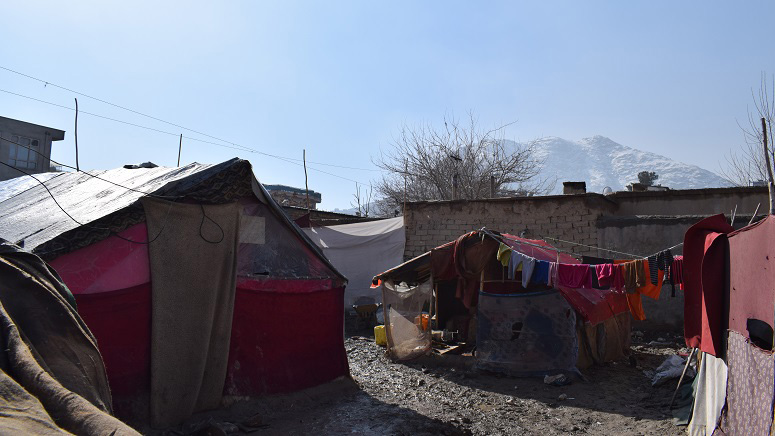 Afghanistan continues to be torn by a three-decade long conflict and recurrent natural disasters which have forced an ever increasing number of families to leave their homes. In 2016, the number of internally displaced persons (IDPs) and returnees reached unprecedented records, with more than 623,000 people on the move due to conflict alone. Many families have joined informal settlements throughout the country, straining the already limited resources available in these sites. Despite these widespread new trends, very little comprehensive research focused on informal settlements exists, with a particular lack of research on Afghan refugees returning from Pakistan due to the recent forced migration.

The newly released factsheets compile findings from all assessments conducted in Kabul and Nangarhar provinces, through data collected via informal settlement residents. REACH findings provide a detailed overview of the size, population, and displacement history of each settlement, as well as an accurate mapping of their boundaries and infrastructures. Different security and humanitarian conditions were identified for each site, with data collected referring to more than 472,000 individuals in total. In Kabul province, residents reported a general sense of security, with good access to health and education services. Informal settlements In Nangarhar province are facing a lack of access to drinking water and a widespread lack of health and education facilities. Displaced population also reported very limited possibilities to find refuge outside of the informal sites, due to financial hardship and lack of other shelter options available.

REACH will continue monitoring each settlement on a monthly basis to capture any significant change in vulnerabilities and make sure its findings allow for a targeted and effective humanitarian assistance in an ever-changing environment.

Access detailed findings from Informal Settlement Profiling in Kabul province here and in Nangarhar province at this link.