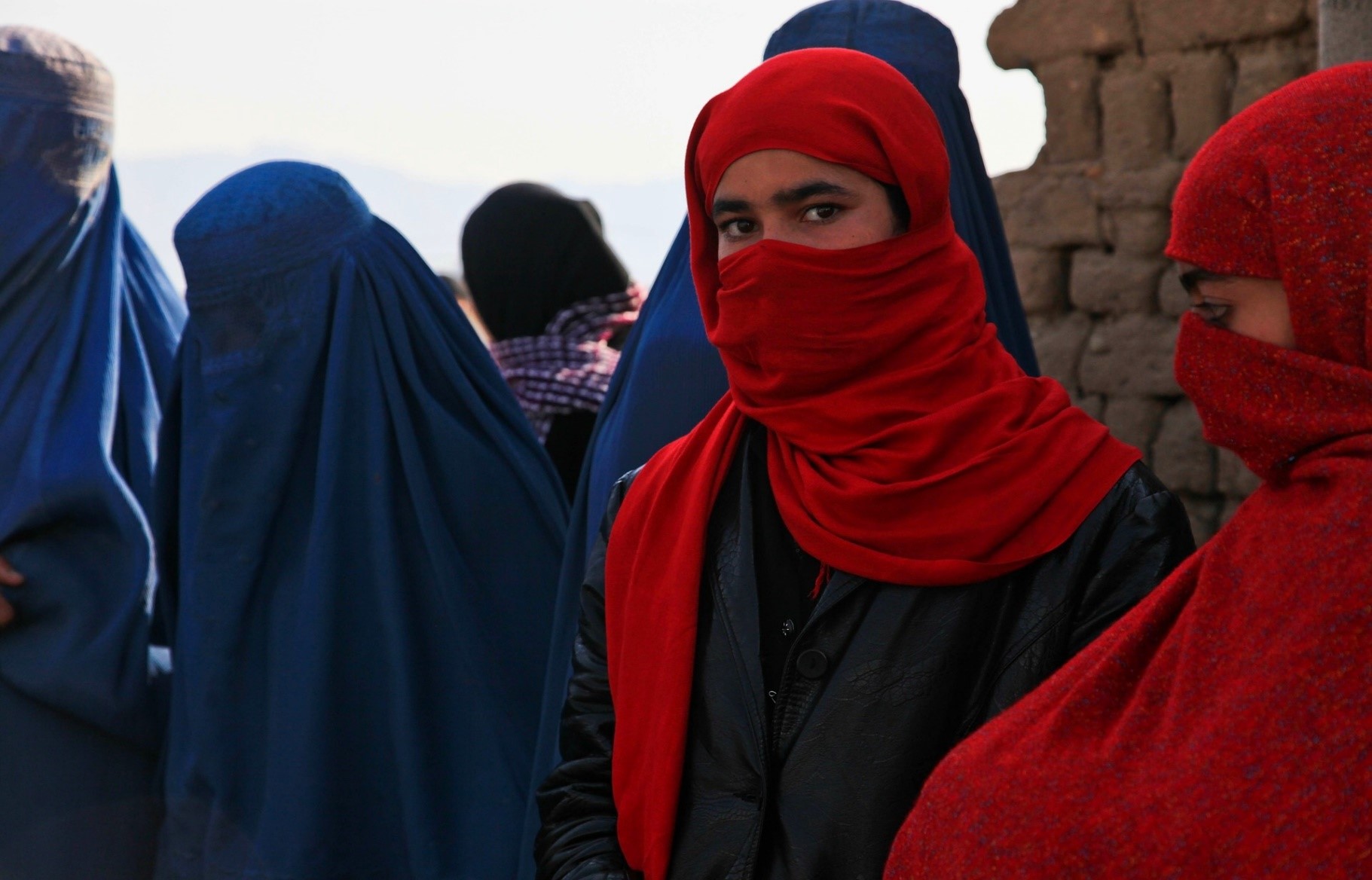 For nearly 40 years, military conflict, natural disasters and poor economic opportunities have pushed millions of Afghans away from their homes. Long after their original movement, hundreds of thousands of internally displaced Afghans remain displaced and are unable to return to their place of origin. Although little evidence exists about whether their needs become any less pressing through time, IDPs who have been displaced for more than six months are no longer eligible to receive assistance, and their vulnerabilities remain hidden.

REACH assessed the needs of IDPs displaced in Afghanistan between 1st January 2014 and 1st March 2016, also referred to as ‘prolonged IDPs,’ to reveal their vulnerabilities, compare their needs with those of their host communities and inform humanitarian response plans. Supported by the Common Humanitarian Fund (CHF) and in collaboration with UN OCHA and the Inter-Cluster Coordination Team (ICCT), REACH conducted key informants interviews and household-level surveys to integrate and verify existing secondary datasets and assessments concerning prolonged IDPs across Afghanistan.

The assessment found that most prolonged IDPs have not managed to build stable and secure lives in their new environments and their vulnerabilities far outweigh those of their host communities. With limited access to documentation, prolonged IDP communities struggle to access essential rights and civil liberties, not to mention ownership of land and property. Multiple displacements, harassment, and reliance on temporary renting have resulted in a constant fear of eviction felt by many and high levels of psychological trauma reported amongst youth. This fear of eviction dissuades those that might have capital from investing in shelter, land, and household facilities, resulting in many being hosted by family or friends. Food security is yet another great concern, as more than one third of interviewed households were found to be severely food insecure, with food insecurity worsening along with multiple displacements. As most prolonged IDPs rely on insecure primary sources of income, such as uncontracted daily labour, they struggle to cover crucial household expenditures and are more vulnerable to shocks.

The victims of prolonged displacement in Afghanistan are thus highly vulnerable and need to receive humanitarian assistance to be able to reach the minimum lifestyle standards of their host communities. Ultimately, REACH hopes that this assessment will help define prolonged IDPs as a population at risk and inform an effective and targeted response to their needs.

For a comprehensive outline of findings from REACH Multi-cluster Needs Assessment of Prolonged IDPs in Afghanistan, read the report at this link.