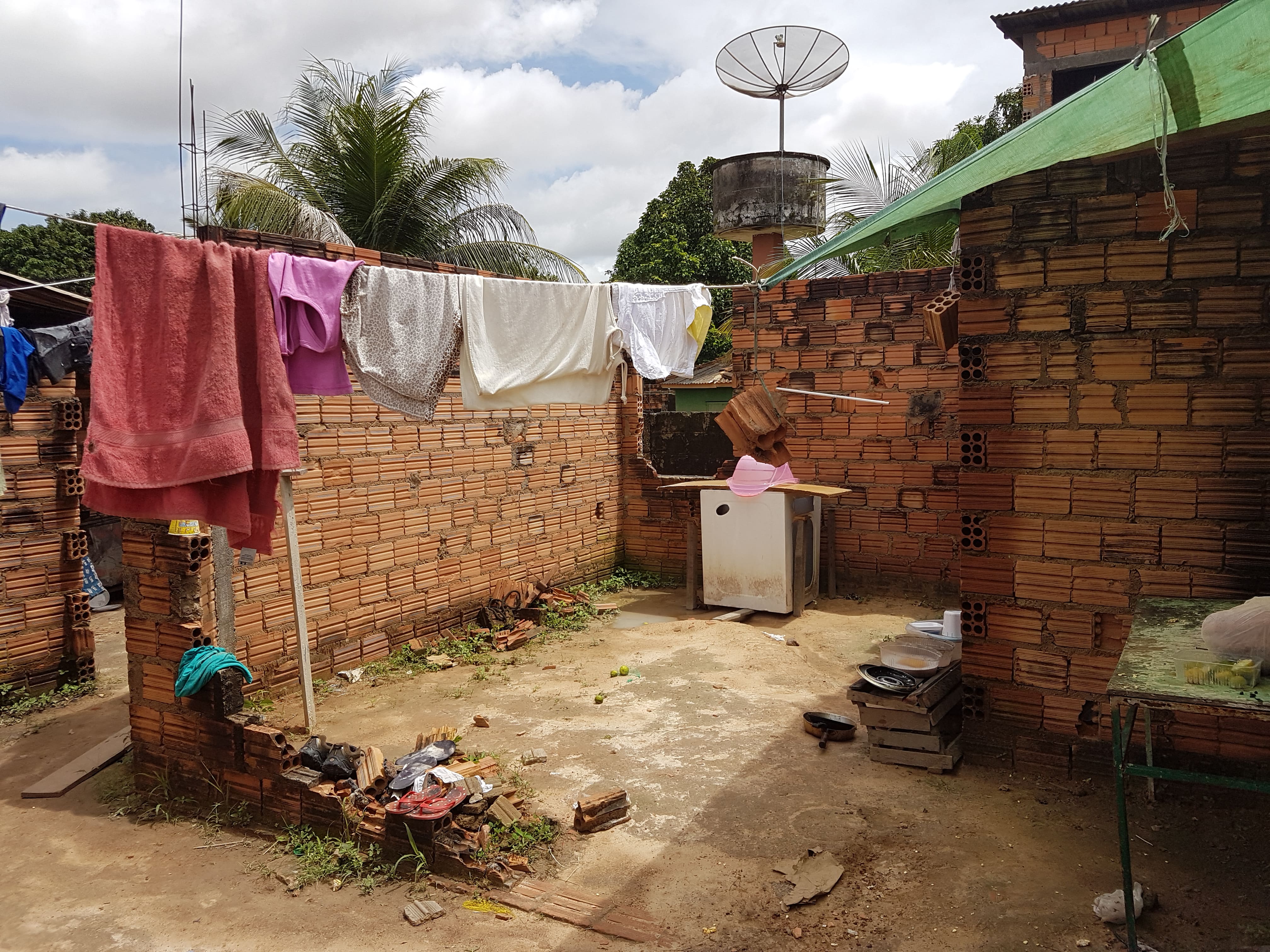 As the economic, political and social crisis in Venezuela continues with little sustainable solutions in sight, thousands of Venezuelans have been displaced to neighbouring countries. According to most recent estimates,  2.6 million Venezuelans have sought stability, safety and better living standards abroad, and one of the countries seeing the impacts of the humanitarian crisis within its borders is Brazil. Since 2015, approximately 75,000 Venezuelans have sought temporary residency or asylum in Brazil, and out of these migrants and asylum seekers, one in three are estimated to be living in Boa Vista city, the capital of Roraima state.

In order to support the humanitarian response by the United Nations High Commissioner for Refugees (UNHCR) and its partners, REACH has been conducting regular area-based assessments mapping the conditions of the migrants and asylum seekers living in the cities and towns of Roraima state. This work has been coupled with site profiles of shelters managed by humanitarian actors.

In August, REACH conducted area based assessments in both Boa Vista city and Pacaraima town. Findings of the assessment in Boa Vista revealed clear trends on access to shelter and humanitarian aid, as well as developments regarding coexistence with host communities. Firstly, the assessment found that rental houses were becoming increasingly scarce for migrants and asylum seekers. Furthermore, respondents perceived to be discriminated in the housing markets making accommodation a question beyond funds and availability. As a result, Venezuelans living in Boa Vista city have been pushed to distant neighbourhoods, at times far from health services and schools. Moreover, the assessment noted that large numbers of Venezuelans continue to live in public spaces, makeshift shelters and in unfinished or damaged buildings.

A finding characteristic to the situation in Pacaraima, was the reported levels of people in transit. As Pacaraima is located directly adjacent to the border of Venezuela, most of the Venezuelans in town are in  transit with demonstrated intentions to leave, primarily due to the lack of livelihood opportunities. However, the assessment found that the lack of work opportunities was also a factor keeping migrants and asylum seekers in Pacaraima, as many reported being unable to continue their journey due to a lack of funds.

In addition to challenges regarding accommodation, accessing services and reaching desired destinations, the assessments reported incidents of tension between Venezuelan migrants and asylum seekers and host community members both in Boa Vista as well as in Pacaraima. The assessment reported incidents of verbal and physical abuse, and noted an increase in the number of such cases in comparison to the situation a few months prior data collection. A concrete result reflecting the change in community dynamics was the  reported decrease in aid from host community members in Boa Vista. The assessment thus noted a clear change from June and July, when spontaneous and sporadic donations of clothes, hygiene and kitchen items were widely reported.

Beyond assessing the situation of Venezuelans living in towns and cities, REACH conducted site profiling to understand the situation in shelters managed by humanitarian actors. The recent findings highlighted that between June and August, the percentage of individuals interested in the voluntary relocation programme of the Brazilian government increased. In terms of infrastructure, the assessments highlighted a need to expand WASH structures, as the majority of shelters reported more than 20 people per functioning latrine or shower.

Around 1,300 Venezuelans were observed living in public spaces, tents, open air, makeshift shelters, unfinished buildings or heavily damaged structures across Boa Vista. Out of these migrants and asylum seekers, at least 150 were below the age of 18. Read the full situation overview.

Overall, with limited opportunities for accessing employment, rental houses and stable aid, coupled with reports of discrimination, Venezuelans in Roraima continue to live with unaddressed needs. REACH will continue to support the work of UNHCR by providing information on the needs and vulnerabilities of populations in the area.

For a more comprehensive overview of our work in Brazil, visit the REACH Resource Centre. To have a look at the shelter profiles, click: