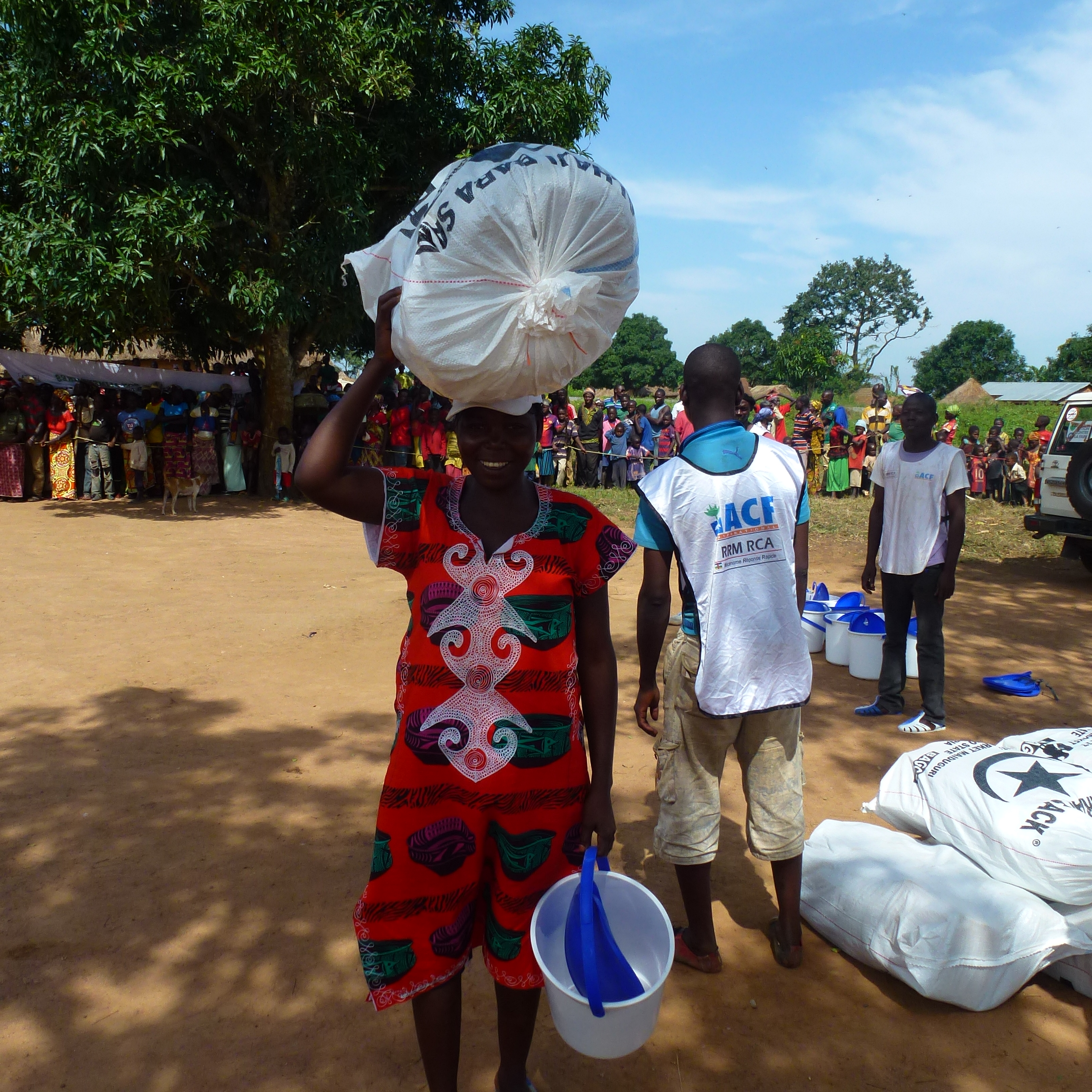 The Central African Republic has known a progressive deterioration of the humanitarian situation since the end of 2016. Two-thirds of the country suffer from a lack of institutional presence and are affected by nearly constant fighting and abuses on the part of different armed and criminal groups. Protection concerns remain the main preoccupation, while the ability of humanitarian actors to secure access and intervene in several areas remains heavily restricted.

UNICEF and its partners put in place an early warning and rapid intervention system in 2013 – the Rapid Response Mechanism (RRM), to ensure that basic emergency relief is provided to vulnerable populations in the aftermath of a humanitarian shock, be it related to conflict or natural disaster, resulting in population displacement. REACH was deployed to support the development of the assessment and monitoring strategies of this RRM. The RRM is today a main source of information for humanitarian actors and policy-makers thanks to its multi-sectoral assessments across the country. Further, the RRM, in coordination with the humanitarian community, provides NFI and WASH assistance when no other partner has the capacity to respond.

In 2017, the RRM received a total of 128 alerts across the 14 covered prefectures, and 95 multi-sectoral assessments were conducted by RRM partners, highlighting extreme vulnerabilities in most sectors. In particular, important needs in the RRM’s sectors of intervention were reported, as nearly 50% of households did not have access to a drinkable water source and 85% of households were in critical need of non-food items assistance.

In response to these urgent needs, RRM partners carried out 39 NFI distributions and 30 WASH interventions, reaching respectively 145,413 and 82,732 beneficiaries in 2017. Compared to 2016, the effectiveness of the mechanism increased, with an overall improvement of its reactivity. REACH particularly contributed to designing a coherent methodology for the monitoring of intervention delays and the identification of common bottlenecks.

REACH will continue to support the Rapid Response Mechanism in CAR and ensure the early identification of populations’ needs, the dissemination, and the analysis of collected data to support decision-making at the strategic level. Among information management priorities for 2018 are the deployment of a new multi-sectoral assessment tool and the training of field teams on data collection, data cleaning and report writing.