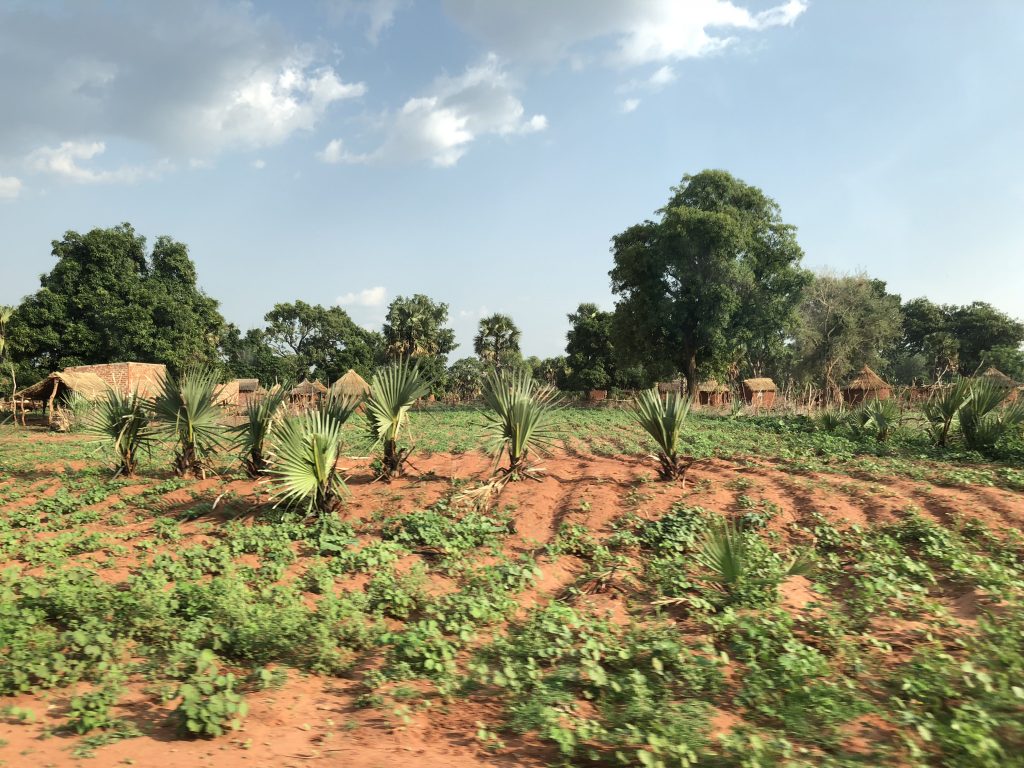 Close to 100 000 refugees from the Central African Republic or CAR are currently settled in four southern regions of Chad adjacent to the border of the two countries. Most of the refugees first arrived in 2013 and 2014 when a civil war in CAR erupted, yet approximately 20 000 have arrived since December last year, due to renewed tensions. Coupled with the arrival of refugees, the region has also witnessed the return of 45 000 Chadians previously living across the border in CAR.

Since the first waves of displacement in the border region, the humanitarian response has vastly evolved. Five years ago, displaced people were relocated in dedicated camps and sites where they received direct assistance. Today, refugees and returnees are increasingly choosing to stay in host communities outside of camp-like settings.  This shift has impacted both aid delivery and the ability of humanitarian actors to gather in-depth and up-to-date information on the primary needs, movement dynamics and protection issues of those affected by displacement – be they refugees, returnees or host communities.

In order to provide insight to these questions, REACH conducted a multi-sector assessment in 171 villages, camps and sites located in areas affected by displacement, in the regions of Logone Oriental, Logone Occidental, Mandoul and Moyen-Chari. Data was collected through key informant interviews, focus group discussions, and infrastructure mappings in June and July.

A second key finding underscored the dependency of all population groups on natural resources. This was also found to be linked to the limited access to basic infrastructures and services reported by all groups. When it came to livelihood opportunities, refugees were noted to be far more reliant on humanitarian assistance than returnees as the latter was reported to have more varied means of making a living.

As for host populations, the assessment found that their dependency on natural resources could turn into a vulnerability if population figures are to further increase. Yet, the resilience of the host populations to such changes was noted to be based on their more stable access to education and shelter as compared to the other population groups.

When it came to security issues, the multi-sector assessment reported security levels to be stable overall, though key informants reported security incidents in several villages and settlements located in the vicinity of the border. The assessment also found host populations expressing concern over the potential of tensions between host and displaced populations escalating. A similar sentiment was not echoed the other way around.

The overview of the humanitarian context provided by this assessment has allowed humanitarian actors to better understand how conditions vary for different population groups affected by displacement in Chad as a consequence of conflict in CAR and in light of the multiple waves of displacement seen over the years. These findings provide a snapshot to the assessed locations, yet further studies are needed to gain a deeper understanding of, for example, how security dynamics and livelihood opportunities play a role in people’s decision to move or stay in their current location.

For a more comprehensive overview of findings from the assessment, visit Chad’s page on the REACH Resource Centre and download and have a look at:

Documents are in French.