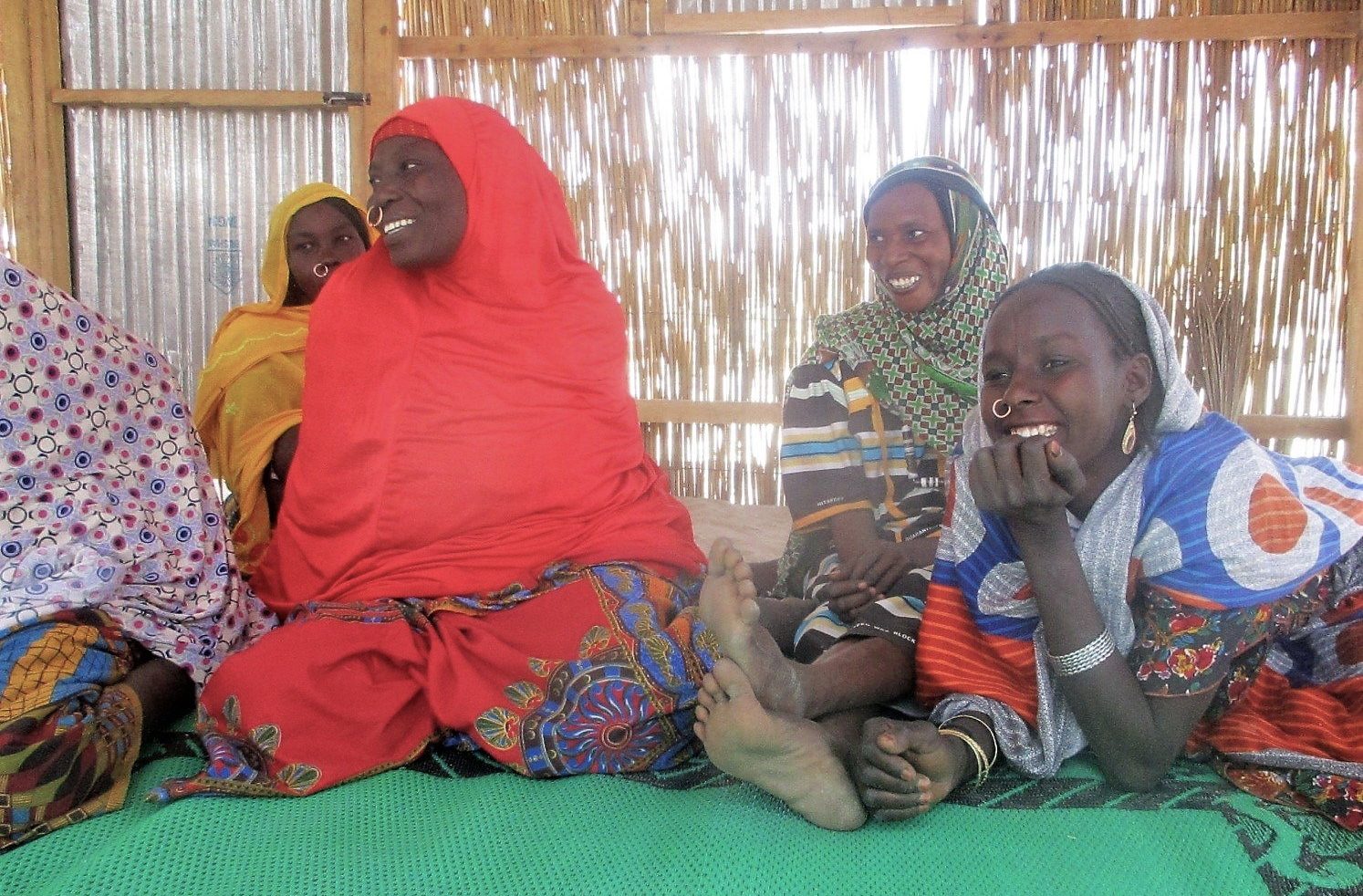 Since January 2015, the humanitarian crisis in the Lake Chad region, coupled with instability and restrictions imposed by the state of emergency, have caused significant population displacement. Indeed, as of 23 January 2017, the International Organization for Migration (IOM) recorded the presence of over 106,000 displaced persons and 8,200 refugees and estimated the presence of almost 12,800 unregistered IDPs in the Lake region. With an increase in security incidents reported since July and the continued attacks on civilians perpetrated by armed groups, protection concerns in the Lake Chad region are extremely high.

To better inform humanitarian action targeting protection issues in the Lake region and promote a more concrete understanding of humanitarian conditions, REACH carried out a series of focus group discussions between January and February 2017. Twenty-four discussions were conducted with both displaced and non-displaced communities at displacement sites and in host villages. The qualitative nature of the findings aims to complement quantitative data presented over the course of 2016 with REACH’s three Multi-Sector Needs Assessment Reports of March, June, and October.

Key findings from group discussions highlight that communities’ main concerns regard the safety of women and children, especially when travelling outside of their communities. Both displaced and non-displaced participants identify priority needs in the lack of access to basic services, such as health services, water and sanitation, and school facilities. In particular, for displaced populations, health services are only offered by humanitarian organizations a few days per week, while non-displaced communities have no better access due to the high cost of healthcare. The fear to move outside of the community further constrains the already limited access to basic services. On top of this, the existence of inter-community tensions over the access to humanitarian aid raises additional concerns. Many participants have indeed reported that the lack of aid delivery among non-displaced communities, as opposed to the considerable amount of humanitarian assistance received by displaced populations, increases tensions and further undermines the already fragile relations between the two populations.

With the newly released Protection Assessment Profile, REACH hopes to inform an effective humanitarian response in the Lake Chad region, targeted towards both displaced and non-displaced populations’ vulnerabilities and able to address the most pressing protection issues.

Read REACH Protection Assessment Profile in full at this link.