The region of Kayes in south-western Mali is traditionally known for migration patterns both within Africa and to France, some of which date back to the beginning of France’s colonial rule in the 1800s.

In 2007, it was estimated that 80% of all Malians in France originated from the region of Kayes. While previous migration from the region to Europe has predominantly been through regular channels, as of the 2010s Malian nationals have started to reach the European Union (EU) irregularly via the Mediterranean Sea. As of October 2019, Malians were among the top five most numerous nationalities of arrivals along the Western Mediterranean Sea route reaching Spain. They were also the third most numerous, after Guinea Conakry and Cote d’Ivoire, among West African nationalities across all three Mediterranean Sea routes reaching the EU that same year. 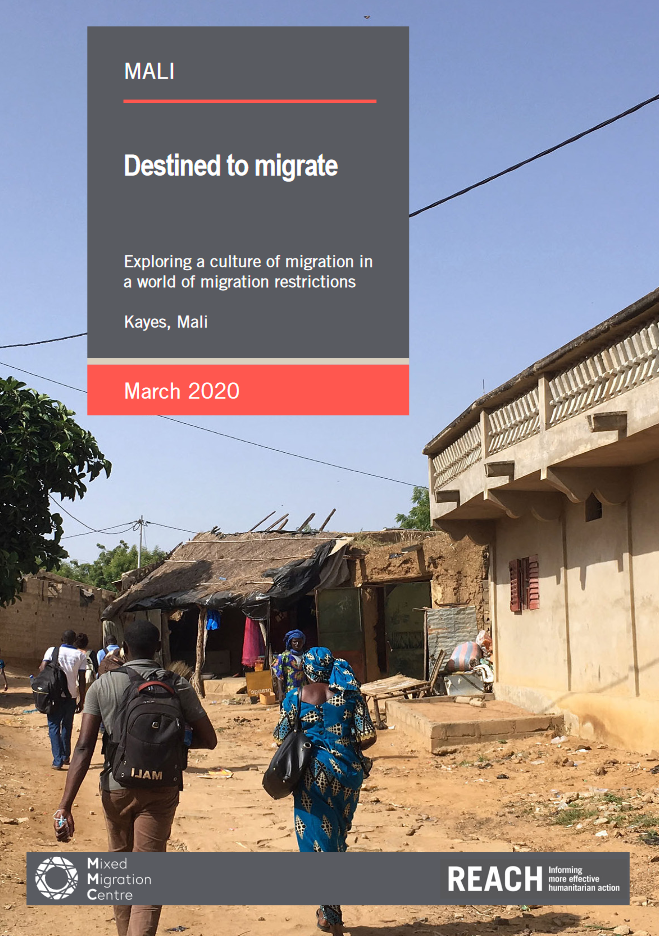 On mixed migration research and updates from Mixed Migration Centre.