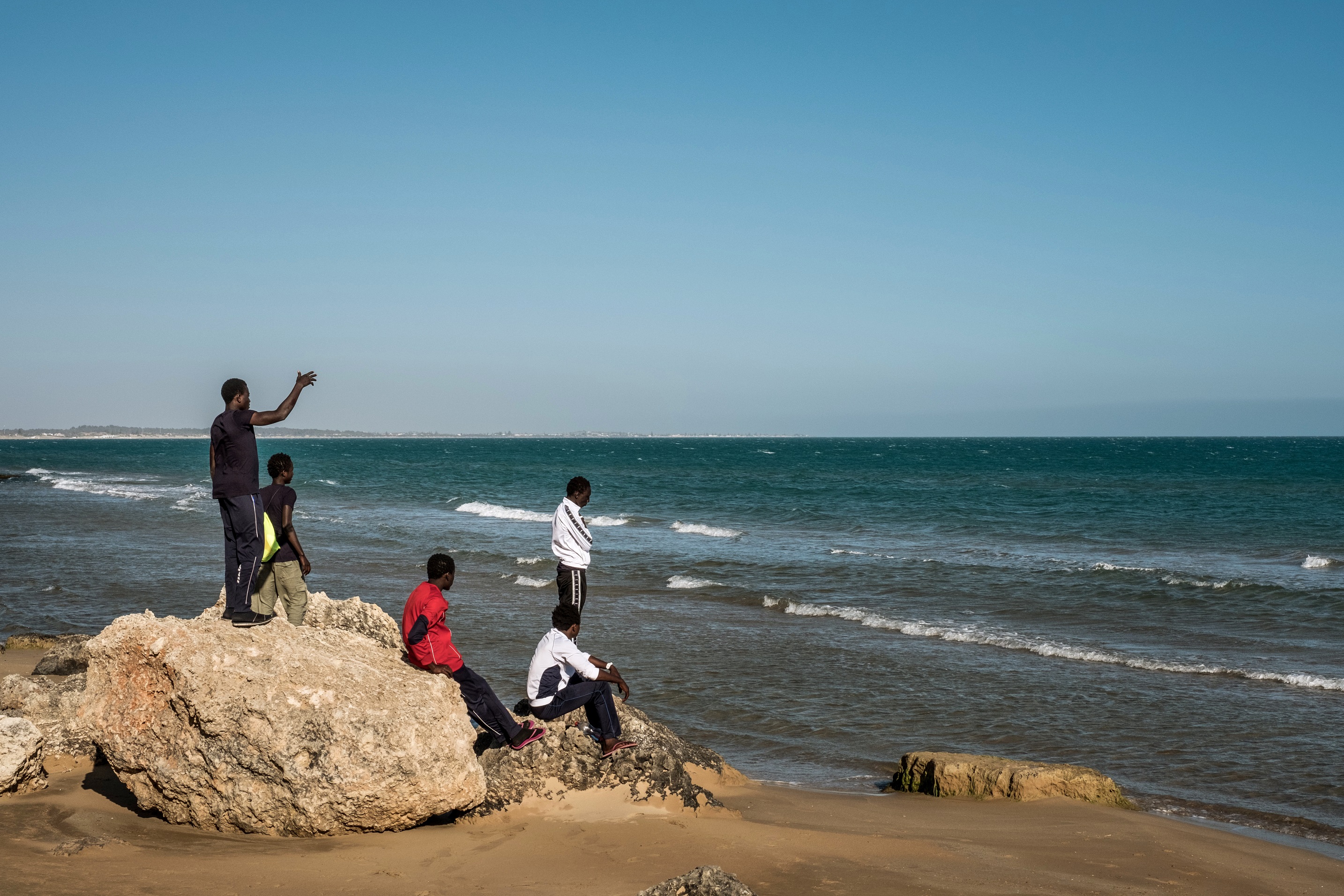 Over 100,000 refugee and migrant children, of whom more than 33,800 unaccompanied and separated children (34%), arrived in Europe in 2016. In the first three months of 2017, 5,700 children landed on European shores. The vast majority of them entered Europe irregularly through the two main gateways to the continent: Italy, using the Central Mediterranean sea route, or Greece, transiting through the Eastern Mediterranean route from Turkey, mostly via sea. While there has been an increased focus on children in the governmental and humanitarian response to refugees and migrants in both countries, information on children’s profiles, child-specific drivers of migration and children’s lives once in Europe remain limited. However, this information is key to enable an integrated and targeted response for refugee and migrant children.

To fill this information gap, REACH, in the framework of a partnership with UNICEF, conducted an assessment on the profiles and experiences of children who arrived in Italy and Greece in 2016 and 2017, why they left home, the risks children encountered on their journey and their life once in Europe. Analysis is based on primary and secondary data collection carried out between December 2016 and May 2017 in Italy and Greece. In total, 850 children took part in the study, including 720 unaccompanied and separated children interviewed in Italy.

The study finds that refugee and migrant children in Italy and Greece come from conflict-ridden countries and areas with poverty; all leave behind a situation where they feel they have no access to their basic rights as a child, and do not see any prospects for themselves in the foreseeable future. Children in Italy tend to have made the decision to migrate individually (75 per cent of interviewed children) and are mostly unaccompanied, while children in Greece tend to have taken a joint decision within their family and arrive with family members (91 per cent of interviewed children). The majority of children traveling along the Central Mediterranean route worked throughout their journey, often in heavy physical labour. In particular, the stay in Libya was unanimously reported as the most traumatising part of the journey by children in Italy, except for the sea crossing. For many children who have arrived in Italy or Greece the journey is not yet over, as they often aim to join family elsewhere. Others would like to stay in Italy or Greece to continue their education and build a life in the country.

All face challenges in realising their objectives, as access to documentation, including asylum and residence permits, takes longer than they had anticipated and legal pathways are inherently slow. In the meantime, children lose out on education. Often, children do not understand how procedures work and why they need to wait and, as a result, they lose their trust in the child reception system and attempt to reach their goals through irregular means, relying on smugglers and putting themselves at risk of abuse and exploitation.

REACH continues to monitor the profiles, drivers and challenges of people on the move along the Central and Eastern Mediterranean sea route to inform a more effective and targeted response to their needs.

Read REACH-UNICEF Children on the Move in Italy and Greece report in full at this link.

For more information on the situation of refugee and migrant children on the move please access the Italy and Greece pages of the REACH Resource Centre, which include the following newly released products: