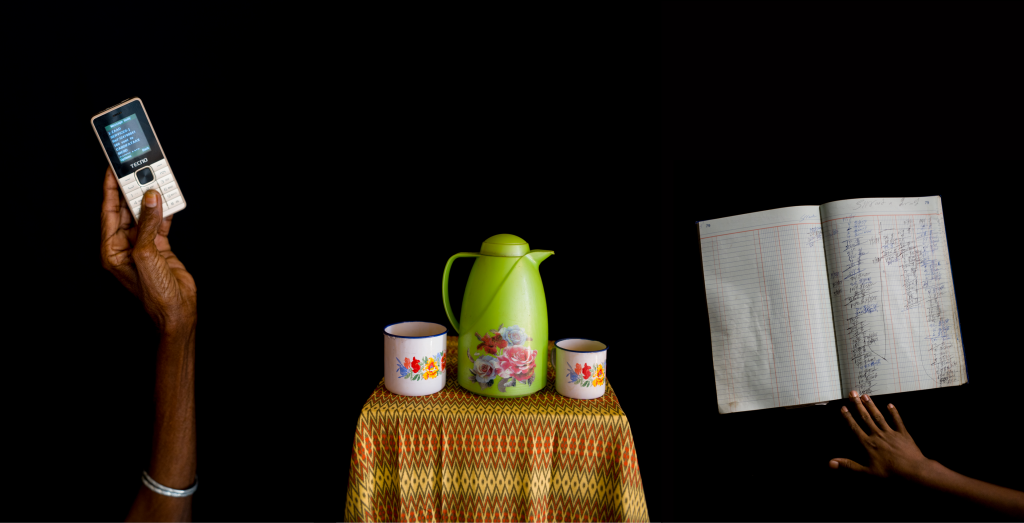 REACH and the Somali Cash Consortium mapped the spending patterns of the beneficiaries of life-saving cash transfers across the country. (Picture: Roopa Gogineni)

The Somali Cash Consortium, in partnership with REACH, is currently preparing the publication of a comprehensive report on the spending patterns of Somali households who received a total of 18 million dollars of life-saving cash transfers in 2018. Through thousands of surveys and focus group discussions, the report shows that an overwhelming portion of the received cash was spent on food, water and firewood − items integral for sustaining life.

Somalia has been in a state of a complex humanitarian crisis since the outbreak of the civil war in the early nineties. The long-standing crisis has been coupled with repeated droughts and famine making an already bad situation significantly worse. Increased migration of rural pastoralists to urban areas has also been on the rise, causing new displacement camps to emerge in and around major urban centres.

Comparing and contrasting spending patterns between host and displaced communities

In order to assess the spending patterns and impact of the programmes, the Somali Cash Consortium in partnership with REACH Initiative conducted a study on household expenditure in September and October. The extensive study targeted both Somalia and Somaliland and had a specific focus on Mogadishu, Burao and Owdweyne. The data gathered consisted of information collected from household surveys and focus group discussions with the aim of unpacking spending priorities and the differences in spending trends between host and displaced communities.

As anticipated, the findings revealed that both displaced and host communities spent the largest share of the received cash transfers on basic food items such as rice, sugar and flour. Further food items prioritised in the report findings were water, oil, vegetables and tea. In addition to food, items not necessarily food but contributing to the preparation of food, such as firewood, were also likely to be spent on. When it came to other sectors, medical care and education were fields quoted as priorities demanding cash.

A further factor limiting the capacity of beneficiaries to move beyond immediate needs was the reported percentage spent on paying debts that had been accrued from buying food on credit during the drought.

The complete Household Expenditure Study will be available in January 2019.

The Cash Consortium received €20 million of humanitarian support from the European Civil Protection and Humanitarian Aid Operations (ECHO) in 2018 to focus on famine prevention in newly displaced and worst affected pastoralist and agro-pastoralist communities in Somalia. Support was provided through six mobile money cash transfers disbursed on a monthly basis to selected households. A key focus of the consortium has been the continued development of harmonised protocols for targeting, registration, beneficiary database management and reporting.

The Cash Consortium and REACH’s study gives insights gained through multi-modal research into how beneficiaries have spent their cash transfers and the impact it has had on their lives. The soon to be published report will demonstrate the benefits of unconditional cash transfers as a modality and the findings further inform the 2019 programme of the Cash Consortium.

To learn of further work by REACH in Somalia, have a look at our Resource Center. 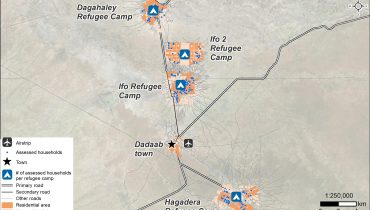 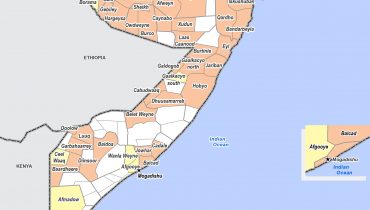 The current drought in Somalia, which began in January 2015, has resulted in a deterioration of the humanitarian situation in many parts of the country and a notable increase in household vulnerability. The impact of the drought has been further compounded by an intensification of conflict in the country especially in the latter part of […] 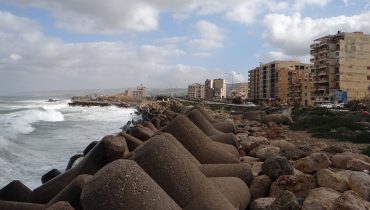 Since 30 July 2017, the eastern Libyan city of Derna has been subject to tight military encirclement. The closure of access points has made it difficult to supply markets, banks and health facilities, which has led to a deteriorating humanitarian situation for those remaining in the city. On 30 October, the ongoing conflict briefly escalated […] 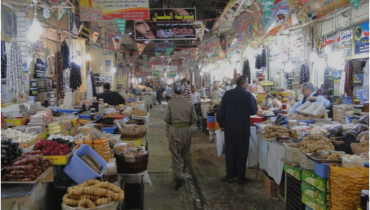 Iraq: Emerging trends in prices and availability of goods across markets

In September 2016, as cash was becoming an increasingly important and common mean for aid delivery, REACH and the Iraq Cash Working Group (CWG) began developing the Joint Price Monitoring Initiative (JPMI), with the aim to harmonise price data collection in Iraq and enhance collaboration between cash actors. Over a year later, the JPMI is undergoing its […]