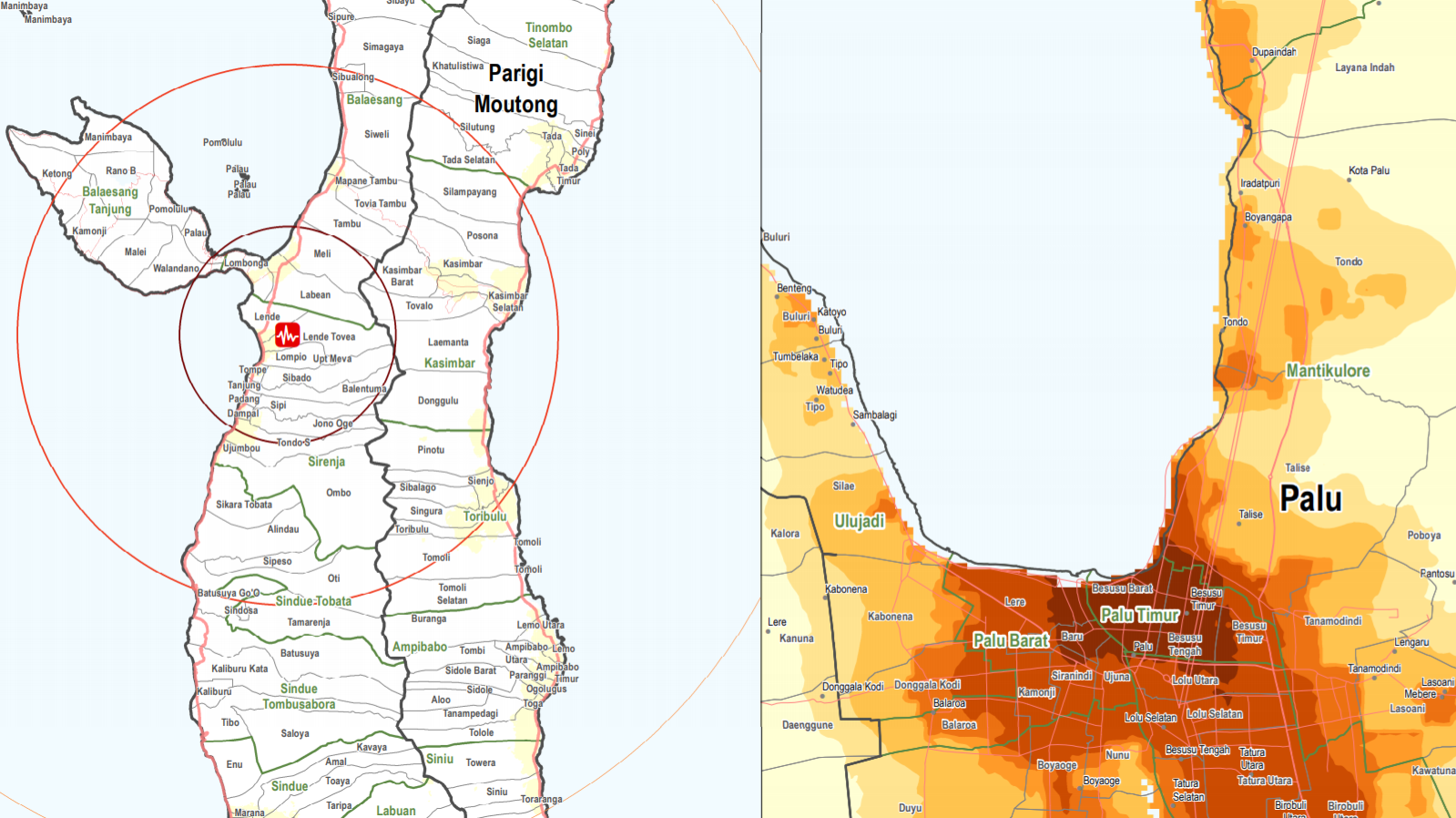 On the 28th of September, a series of earthquakes struck central Sulawesi province, the strongest a 7.4 magnitude earthquake with an epicenter only 10 kilometers deep. The earthquake triggered a tsunami that hit the provincial capital Palu and the coastal city of Donggala with waves up to six meters high. The earthquake, tsunami, aftershocks and resulting liquefaction and landslides have caused significant damage, loss of life and challenges for the delivery of aid in the worst affected areas.

According to the latest AHA Center situation update, close to 2,100 are known to have died, more than 4,400 severely injured and over 200,000 displaced. Access to the affected areas remains limited and health services and water, sanitation and hygiene facilities and kits have been reported as priority needs.

Since the onset of the disaster, REACH has supported the Government of Indonesia and the PP Cluster by assessing the scale of the damage through remote sensing. With the aid of satellite images, the collaboration resulted in a series of maps identifying, for example, damaged buildings, displacement sites and locations of liquefaction and landslides.

So far REACH has produced the following maps:

As response develops, REACH continues to support local and national authorities and aid actors by providing and analyzing information from affected areas. 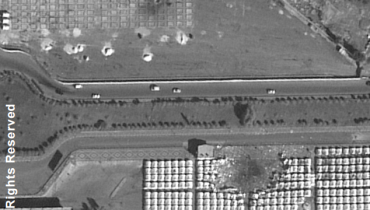 Remote damage assessments carried out through the REACH Initiative have enabled humanitarian actors to better understand the situation in Syria in areas with limited humanitarian access. Satellite imagery and analysis have shown conflict-related damage across the country, and allowed emergency responders to monitor humanitarian access, track population movement and assess conditions for displaced persons in camps. The role of […]