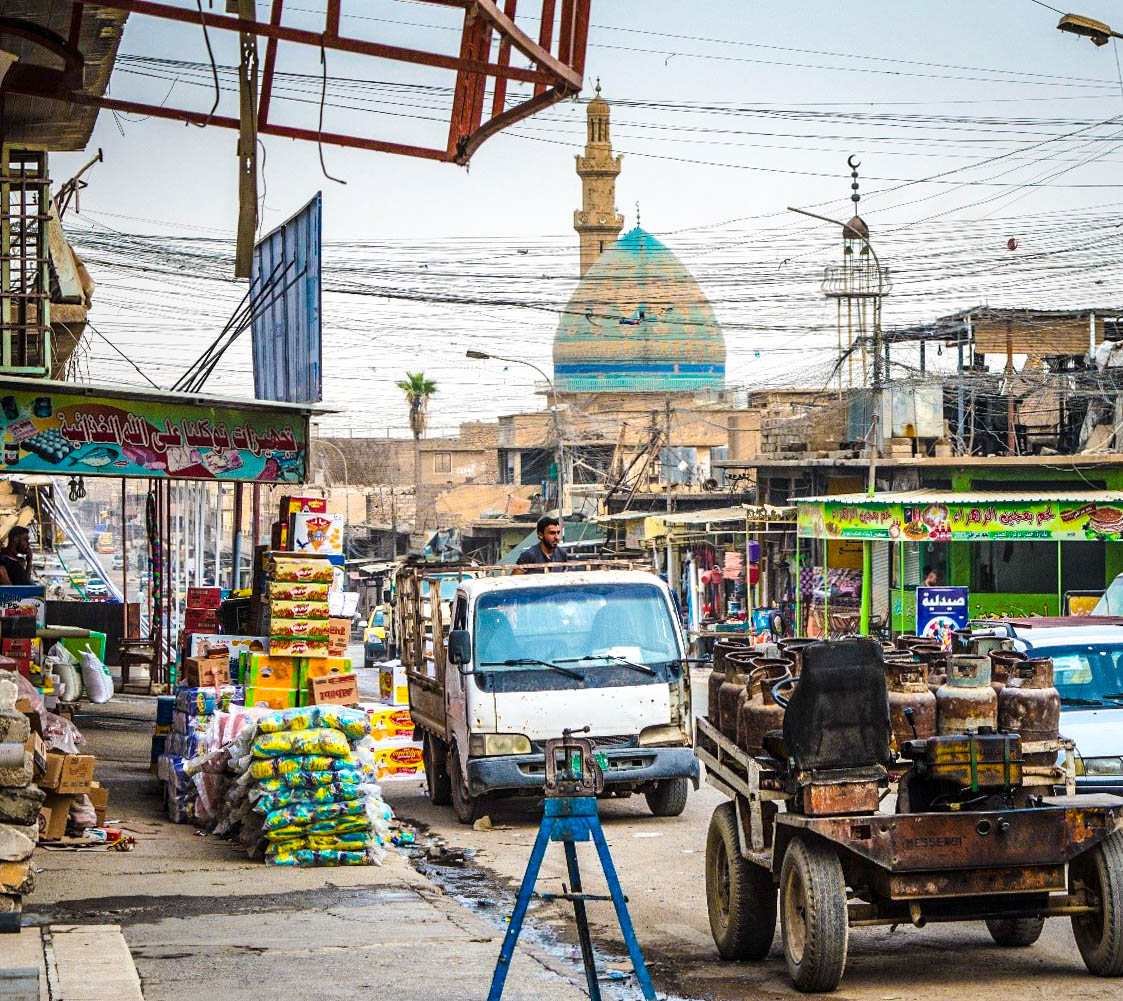 Widespread military operations to take back territory from the Islamic State of Iraq and the Levant (ISIL) in Mosul have caused large-scale displacement, damaged key infrastructure and disrupted supply chains. To determine the effects of the conflict and of ISIL’s occupation on consumer markets, infrastructure, security and suppliers in West Mosul, REACH in partnership with the Iraq Cash Working Group (CWG) conducted a Joint Rapid Assessment of Markets (JRAM).

Between 25 July and 6 August 2017, REACH with the support of 11 CWG partners gathered and analysed data from retailers, wholesalers and consumers. This assessment enables humanitarian partners to better understand the situation of markets, infrastructure, security and suppliers in West Mosul, and provides an overview of price and availability of key goods. Moreover, REACH and the CWG assessed the response capacity of traders to help determine if cash and market-based programming is appropriate as a response modality from humanitarian partners.

Findings show that damage to infrastructure – particularly electricity and water – was reportedly the factor most affecting businesses within the market, while security was not reported as a main challenge for businesses or for market access. In response to the infrastructural damages, there has been a marked shift in the location of wholesalers since mid-2014 (before the arrival of ISIL), with many who used to purchase their goods from west Mosul, in Shifaa and Mosul al Qadima, now purchasing their goods from wholesalers in the east, especially in Gogjali and al Jaza’ir.

Overall, assessed goods were found to be widely available with limited shortages across the market places. Nevertheless, the protracted crisis impacted supply and market access, often in a highly-localized manner. In this context, REACH recommends that cash and market-based programming are designed depending on area-specific information, with each market place treated as a separate context in which to draft and plan an appropriate response.

Access REACH Joint Rapid Assessment of Markets in West Mosul, in full at this link.