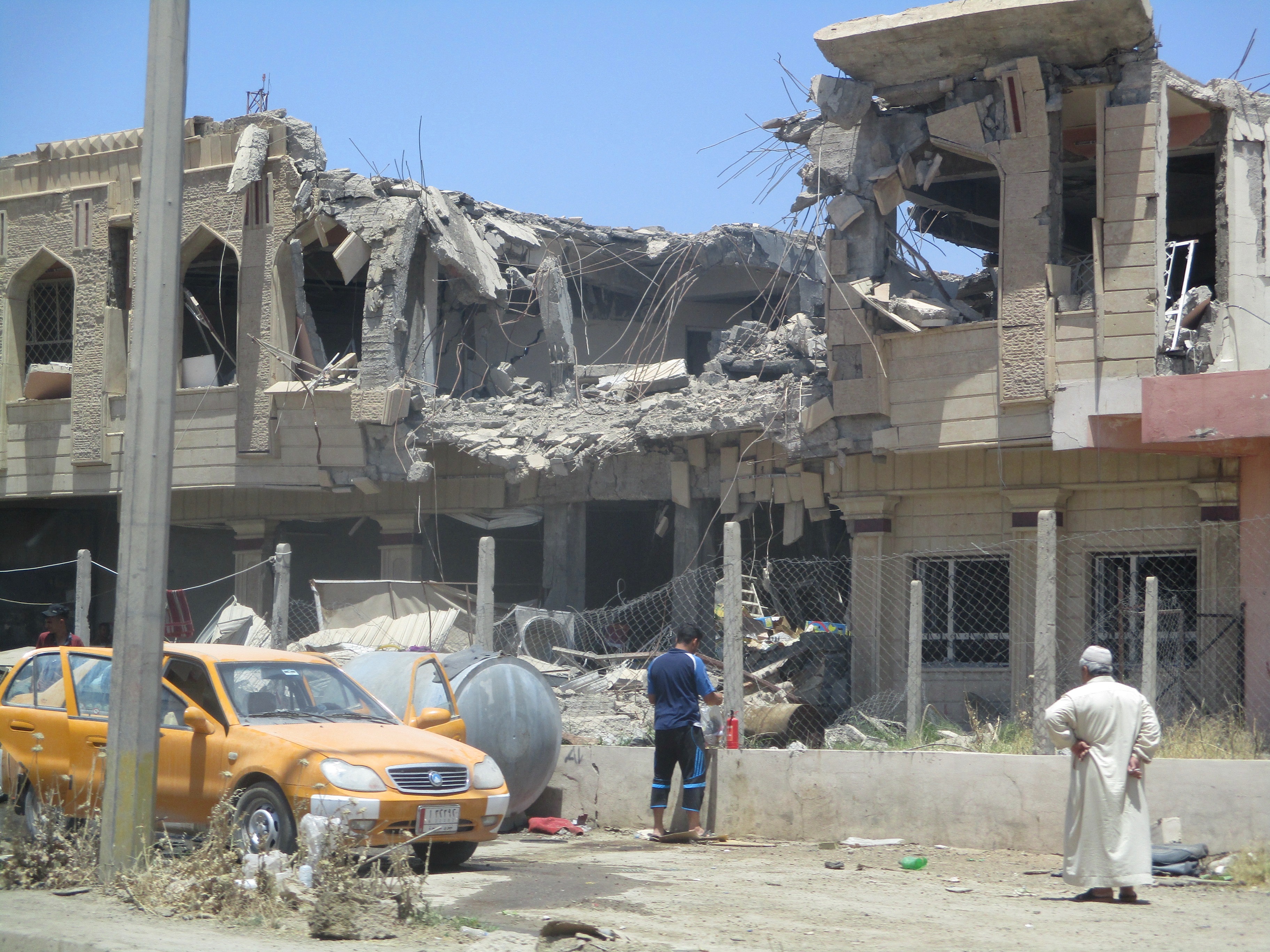 The humanitarian situation in Mosul has been deteriorating since operations to reclaim the city and its surrounding areas from armed groups started in late 2016. Iraqi forces have retaken entirely the East bank of Mosul city and, by now, up to 90% of West Mosul. The West Mosul offensive has resulted in a much higher level of displacement than that of East Mosul, with a rough average of over 6,500 people leaving the city per day, displacing to a combination of emergency camps to the South and East of the city and host communities primarily within East Mosul. Due to improved stability, security and services within retaken areas in both East and West Mosul, a large number of IDPs are returning to their areas of origin within the city, raising concerns about the possible prematurity of such returns.

To better understand new displacement patterns resulting from the West Mosul offensive, as well as humanitarian conditions within retaken neighbourhoods in West Mosul, REACH conducted an assessment through over 100 Key Informants in Mosul, in April and May 2017.

Findings highlight that since the start of the West Mosul offensive, up to 600,000 individuals have reportedly been displaced. Variations in the intensity of fighting were directly reflected in displacement patterns and numbers, with increased IDP outflow identified at the beginning of the offensive, between February and March, and following the renewed escalation of fighting since early May. Overall, IDPs took refuge in both camps in the South and East of the city and host communities primarily within East Mosul city, while others chose to stay put to protect their property or due to the fear of being killed by indirect fire or executed by armed groups. The decision to displace to camps and host communities in East Mosul was mainly driven by the guarantee to receive assistance and the existence of family ties respectively.

While around 80% of those fleeing conflict since the beginning of the Mosul offensive remain displaced, the other 20%, amounting to over 150,000 IDPs, have returned to their area of origin in eastern (78%) or western Mosul (23%). Key factors influencing IDPs’ decision to return to East Mosul include: improved security; family reunification; children enrolment in school; improved livelihoods; as well as the need to secure properties from occupation by IDPs. In parallel, IDPs are also increasingly returning to West Mosul, having heard about a quick improvement of the situation and the existence of water and food distributions. There is a concern, however, that some of these returns may be premature, as security conditions remain poor, livelihood opportunities are few, and competition over resources is growing.

Recently interviewed IDPs from West Mosul reported that they all aim to return to their area of origin once access to water, food, electricity and employment are restored. However, the humanitarian situation in West Mosul has been increasingly deteriorating and remains severe for all inhabitants. While cases of starvation and malnourishment in areas still occupied by armed groups have been reported by various news agencies, humanitarian conditions in retaken neighbourhoods are also highly concerning. Severe physical insecurity, minimal access to food, alongside a dependence on unclean water and no access to electricity for up to three months were reported to be the main challenges faced in West Mosul and the main push factors driving families out of retaken neighbourhoods. Livelihood opportunities remain very limited to non-existent and healthcare is another major concern due to the lack of clean water, basic medicines and medical staff.

REACH will continue to conduct regular assessments of the situation in Mosul city and surrounding areas in order to support an evidence-based humanitarian response.