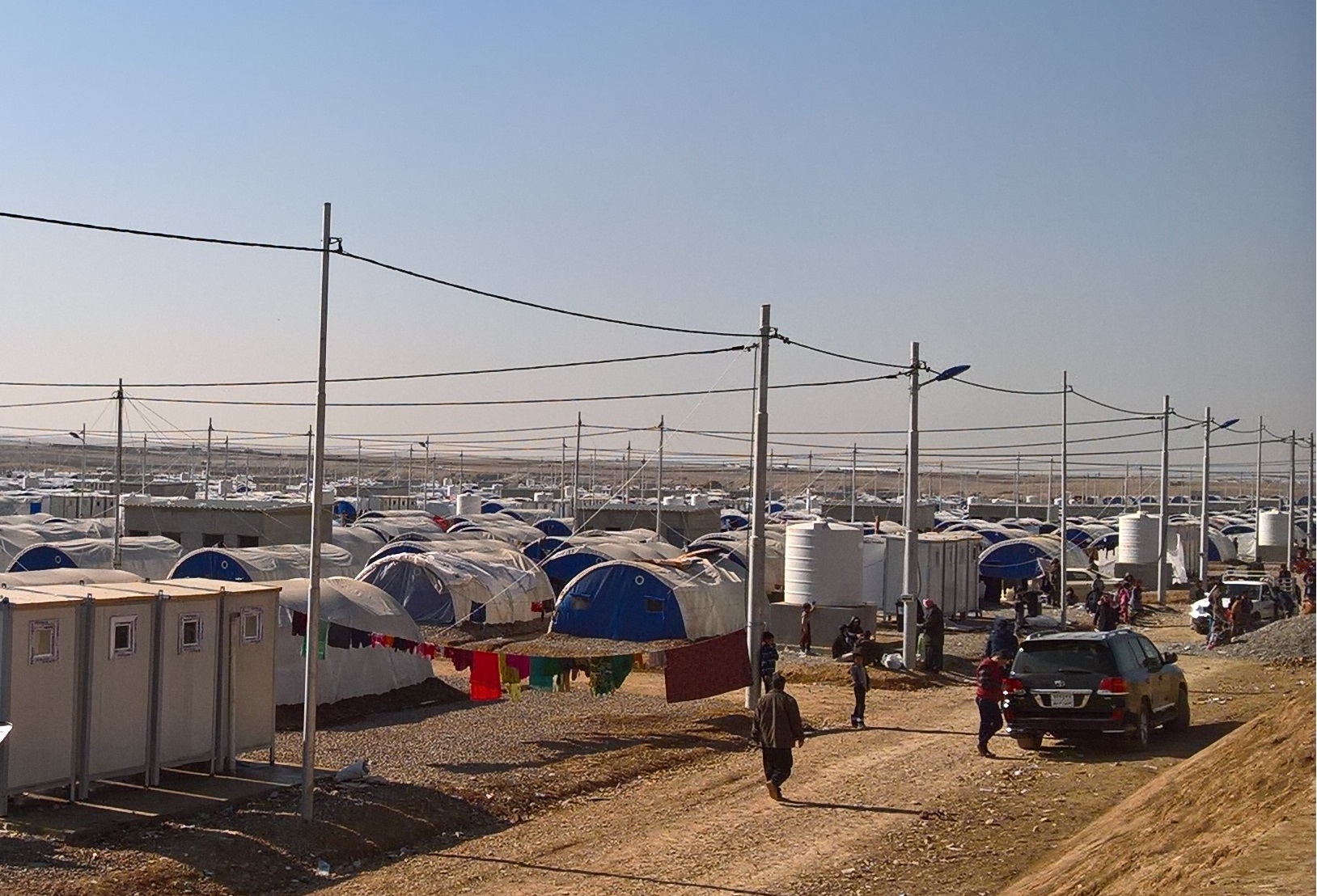 Over the last four years, nearly 6 million people were displaced by conflict in Iraq. As of early 2018, 2.3 million people remain internally displaced, including over 580,000 residing in formal camp settings. While new displacements continue, the overall number of internally displaced persons (IDPs) has decreased considerably as the cessation of active fighting and retaking of ISIL-controlled areas has enabled IDPs to start returning to their areas of origin. The shift in displacement trends is reflected in the 16.3% decrease in IDPs living in formal camps between October 2017 and January 2018.

As the situation continues to change, a better understanding of the needs of IDP households and their plans for the future is key in supporting safe and voluntary returns. To inform this strategy and support evidence-based planning by humanitarian actors, REACH, in coordination with the Camp Coordination and Camp Management Cluster, conducted a nationwide intentions survey and IDP camp profiling exercise from 12 December 2017 to 14 January 2018, surveying 5,731 IDP households living in 61 formal camps across 11 governorates.

A significant proportion of IDP households are expected to remain at their current locations in the coming months, as more than half of surveyed households reported no intention to return at the time of data collection. Even among those reporting intentions to return, almost 40% expressed uncertainty in their intended timeframe. An investigation of IDP households’ perceptions and knowledge of the situation in their areas of origin highlighted that perceptions of safety are a critical concern influencing IDPs’ ability to return home. Households not intending to return at the time of data collection overwhelmingly cited safety concerns as a main barrier, while those intending to return largely attributed their movement intentions to the belief that security conditions in their area of origin are stable enough to allow for their return. This finding was consistent across the country, regardless of area of origin or current area of displacement, and the two most frequently cited reasons for feeling unsafe in areas of origin were directly related to conflict: sporadic clashes and explosive hazards.

Beyond concerns of safety, the assessment emphasized the importance of livelihood opportunities and financial resources to support a dignified return and restart, suggesting that improved security alone does not ensure sustainable returns of IDP households. Nationwide, 65% of in-camp IDP households expressed a desire for more information regarding the availability of basic services (i.e. water, electricity, healthcare, education) in their areas of origin.

As the situation continues to evolve in the coming months, particularly regarding security concerns and access to critical basic services in many areas of origin, it is crucial to monitor changes in IDP perceptions as well as their intentions to return. A stronger understanding of IDPs’ access to information and its effect on movement intentions can help humanitarian actors employ informed strategies designed to facilitate the safe, dignified, and voluntary returns of displaced populations.