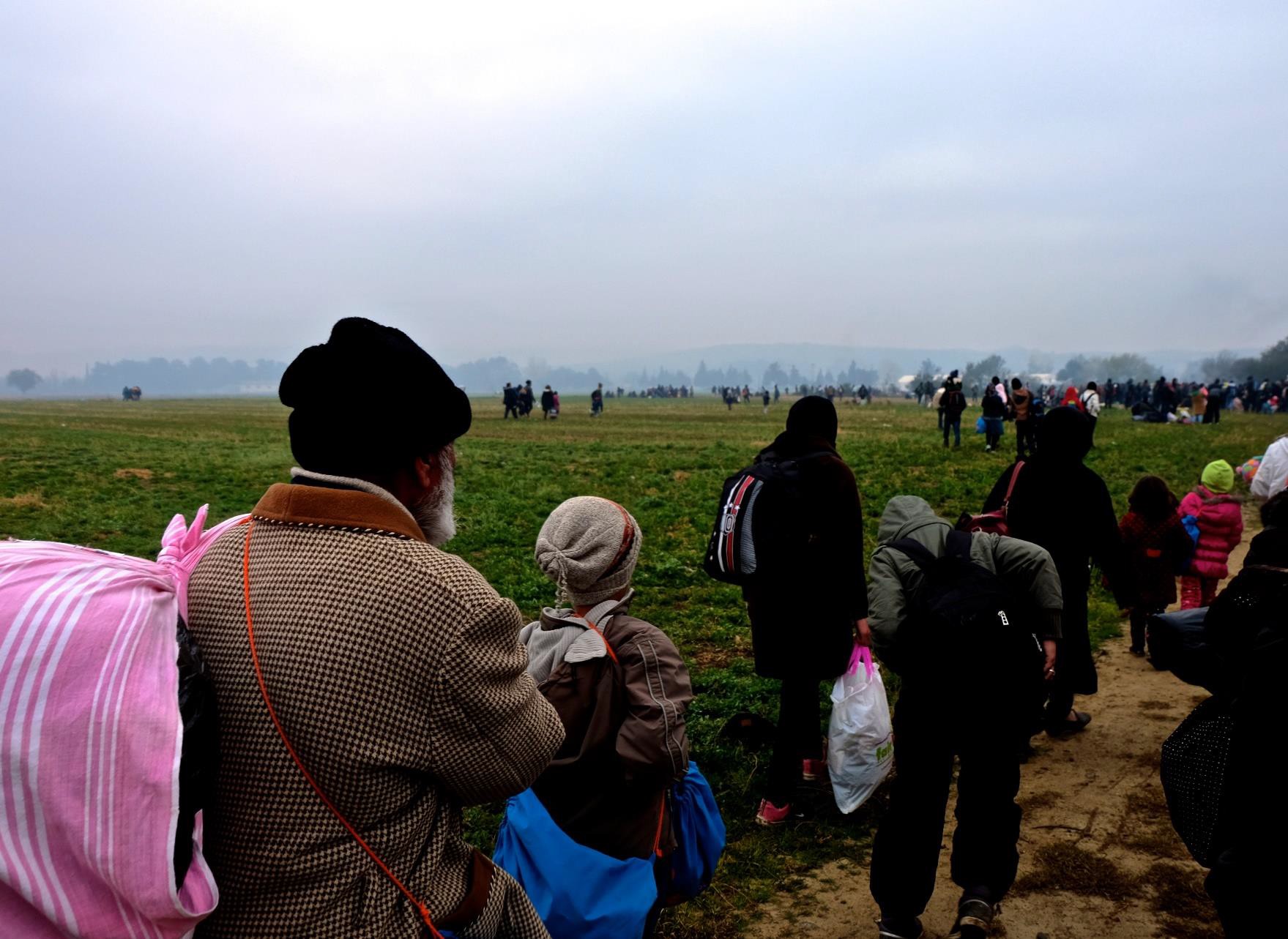 The number of Iraqis migrating irregularly to Europe has drastically increased between 2014 and 2015 from 1,023 arrivals in 2014 to 91,769 in 2015. At the same time, more and more Iraqis are returning from Europe to Iraq, mostly to the Kurdistan Region and Baghdad governorate, both through organised channels, such as assisted voluntary return schemes and individually. As policy responses in Europe and the situation in Iraq and associated migration drivers keep shifting, there is a need for a more timely understanding of Iraqi migration to Europe, as well as returns.

REACH has conducted a study, funded by the UK’s Department for International Development, to investigate the profiles of Iraqis who migrated to Europe in 2016 and to gain an in-depth understanding of what shapes the return of Iraqis from Europe to Iraq, what facilitates return in Iraq in the long-term, as well as how returnees cope once back in the country. Analysis is based on data collected between March and June 2017 in Greece and Iraq.

The study finds that Iraqis who migrated to Europe in 2016, interviewed on the Aegean islands in Greece, did so primarily for conflict-related reasons and came from areas where they did not feel safe. Iraqi returnees interviewed in Iraq, who returned from Europe between 2015 and 2017, did so for reasons tied to their situation in Europe or due to personal factors, rather than due to an improvement in their area of origin. Many migrants returned to areas in which they still felt unsafe.

Back in Iraq, returnees were found to be particularly exposed to socio-economic marginalisation, as they had heavily invested in migration by selling productive assets and homes. Once back, they faced limited access to livelihoods and continued not to feel safe. Furthermore, as a result of the economic burden which resulted from unsuccessful migration, many returnees were less well equipped to deal with these challenges than they were before migrating. As such, returnees in all areas of Iraq were in need of targeted support to be able to build a sustainable life. The most urgent immediate needs were found to be economic assistance, as well as psycho-social support to deal with the experience of migration and return. In the longer term, an investment into the overall security situation in the country is needed, to ensure that Iraq can become a viable return destination.

REACH continues to monitor the situation for Iraqi returnees from Europe, internally displaced peoples (IDPs) and other vulnerable individuals in Iraq.

Access more detailed findings in the Report Iraqi Migration to Europe in 2016: Profiles, Drivers and Return at this link.