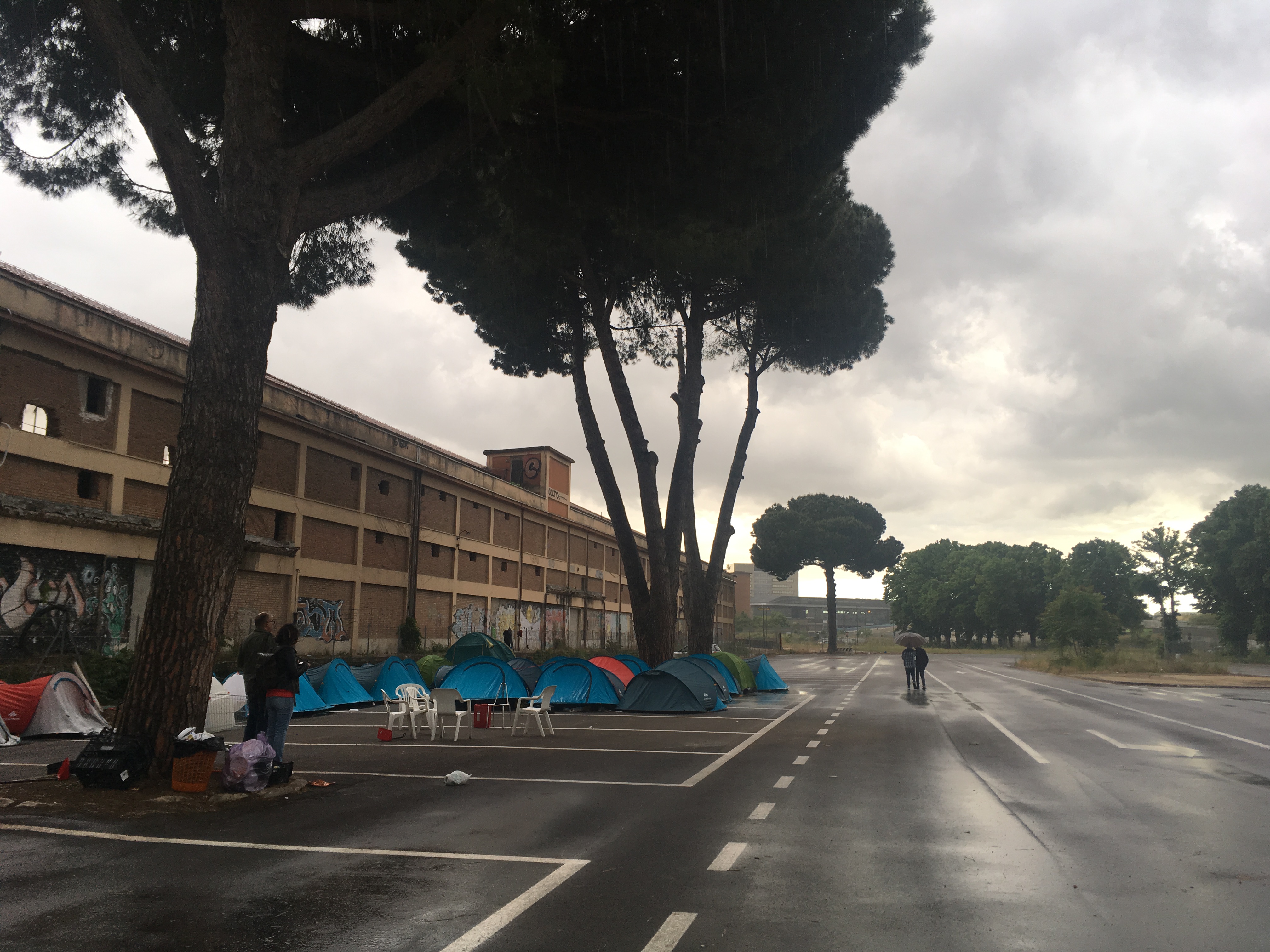 “What are your plans in Rome?” “I am waiting for the police to come to the camp, arrest me and bring me and my friends in the prefecture. This way I’ll be able to get access to the procedures for relocation. Being in a group is better, we can help each other to communicate with the police.”

These are the words of the majority of Eritrean unaccompanied and separated children (UASC) interviewed by REACH in Italy in May 2017, in the framework of a rapid assessment conducted in partnership with UNICEF. In 2016, the most common nationality among the over 3,800 unaccompanied and separated children arrived in Italy was Eritrea, accounting for 15 per cent of the total. Data from the Italian Ministry of Labour on actual presence in reception facilities suggests, however, that the majority of them is likely to drop out of the official reception system within the first month of arrival.

In order to shed light on the decision-making process leading Eritrean unaccompanied and separated children to leave official reception facilities, REACH interviewed 12 of those children in informal gathering sites in Rome, in addition to four in-depth interviews conducted with representatives of international NGOs and local activists. Findings highlight that the decision of Eritrean unaccompanied and separated children to leave centres and stay in informal gathering sites may sometimes be prompted by a general lack of information regarding procedures and legal options available to them, including family reunification and relocation. Above all, these children face a language barrier that prevents effective communication with the Italian authorities as well as with other refugees and migrants. As a result, children tend to rely on rumours from other Eritreans about relocation and decide to drop out of the official reception system because of a misunderstanding that this will speed up procedures.

The situation of Eritrean unaccompanied and separated children in Rome is an example of the consequences they may face when dropping out of the reception system. They often find themselves living in precarious shelter arrangements and left without a legal guardian. This means that legal pathways are more difficult to access, and there is a greater risk that children will decide to continue their journey through irregular means, exposing them to risks of abuse and exploitation.

Read more in REACH-UNICEF Situation Overview on Unaccompanied and Separated Eritrean Children Outside of the Reception System in Rome (also available in Italian).