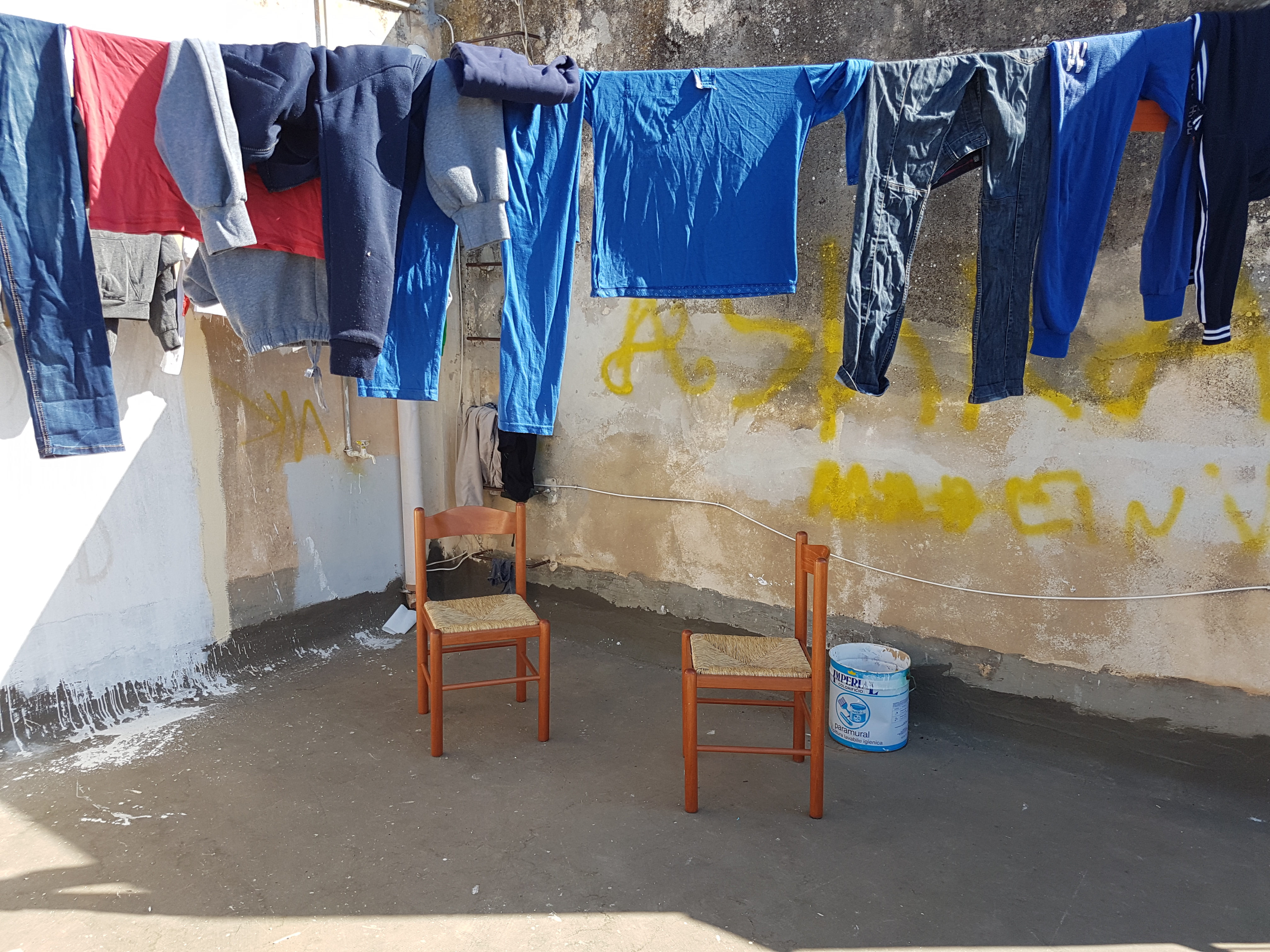 In 2016, the number of unaccompanied and separated children arriving in Italy has more than doubled. Over 15,000 children have been accommodated in the Italian reception system as of February 2017. However, an additional 5,252 unaccompanied and separated children have dropped out of both primary and secondary reception centres in southern Italy since registration, in order to continue their journeys or try their luck elsewhere.

In the framework of a partnership with UNICEF, on 7-9 February 2017, REACH conducted a rapid assessment of the experiences of children in transit in the Italian cities of Como and Milan, in order to shed light on the reasons leading children to drop out of primary reception centres and head north. Seven in-depth interviews were conducted with key informants, including service providers and activists, as well as fourteen semi-structured interviews with unaccompanied and separated children from Guinea, Somalia, Eritrea, and Egypt, aged between 16 and 17 years, the majority of whom were boys due to the limited number of girls in the sites visited. The nature of findings is therefore purely qualitative, to provide information on the dynamics shaping children’s decision making.

Whilst it is commonly assumed that dropping out and heading north reflects a pre-determined migration plan, the results of the assessment show that, in some instances, the decision to leave reception centres is taken in Italy, few weeks after arrival. Two elements emerged as triggering factors leading to children’s drop out, namely the limited access to basic services found in primary reception centres and the lack of clarity around asylum procedures. Interviewed children explained that they decided to leave the centre when they realized they had limited access to education services and healthcare. The inability to work and the lack of pocket money were other important contributing factors, as they affected child independence and dignity. The other reported key factor prompting the decision to leave was children’s sense that their asylum claim was not progressing, coupled with the misbelief that further north in Italy procedures would be faster. On top of this, a general mistrust of primary reception centre staff also contributed to children’s decision-making, as they felt they could not trust local staff as a reliable source of information and relied on social media and anecdotal information instead. In particular, the language barrier, coupled with the lack of cultural mediators, was reported as a main factor affecting their relation with the staff, who could not always speak

A combination of hearsay and anecdotal advice with the hope to find better access to protection, basic services, and faster asylum procedures in the north shaped these children’s journey through Italy, leading them to leave Government reception schemes without being fully aware of the consequences of dropping out. The unintended consequences of this action may however severely impact children’s wellbeing, as they lose valuable months in their international protection procedures and while waiting for a space in official sites in the north, exposing themselves to the risk of exploitation. Yet, once interrogated about their plans for the future, a significant number of children interviewed felt that as long as they were able to access services and international protection, they did not see the need to leave Italy.

Read REACH/UNICEF Situation Overview on Unaccompanied and Separated Children Dropping Out of the Primary Reception System at this link.