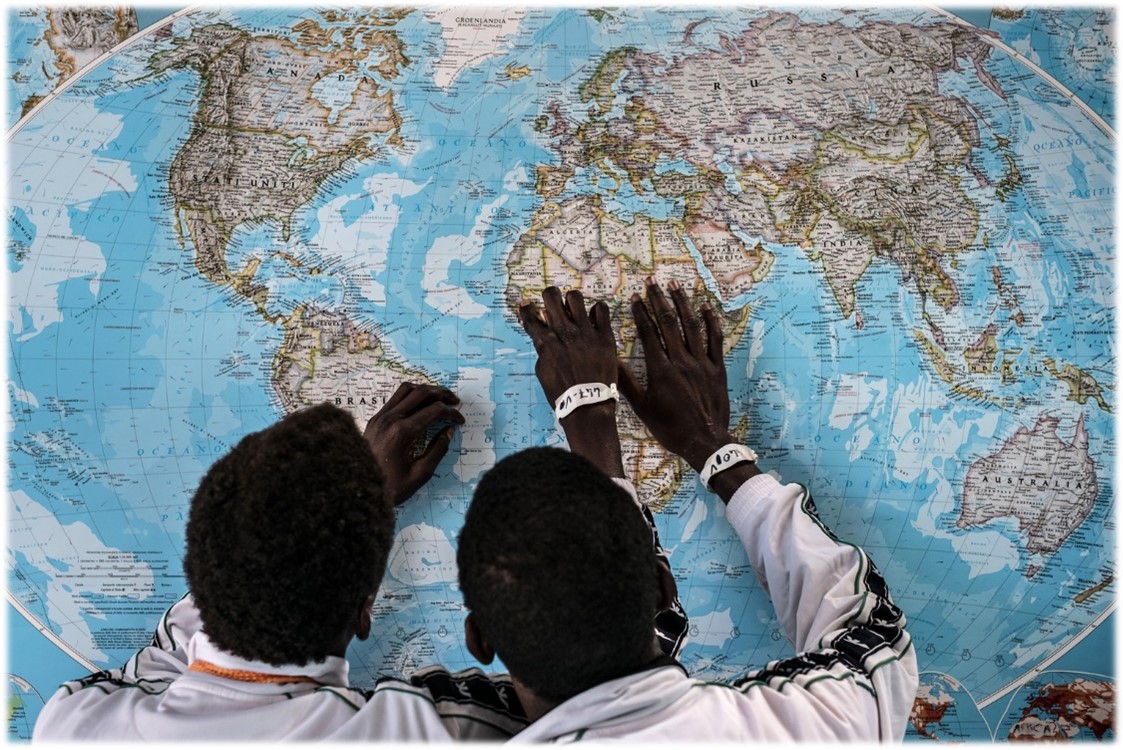 Almost half of the total number of migrant unaccompanied and separated children who arrived in Italy between 2016 and 2017 come from West and North Africa. However limited information is available about the profile, the perception of risk and the motivations behind children’s journey from both regions to inform the work of humanitarian responders and policy-makers.

Assessment findings highlight that the almost totality of migrant children arrived in Italy in 2017 from the top four countries of origin in West and North Africa are boys. Nigerian girls constitute the only exception, representing 20% of the total population of Nigerian children interviewed. Almost all of them were aged 16 to 17 and attended primary, secondary or high school before arriving to Italy. Access to improved economic opportunities and to education emerge as the most important reasons for leaving. While the search for improved economic opportunities is reportedly the main reason for Egyptian children to migrate, children from West Africa also reported other factors, including violence due to political, religious or domestic reasons, or the search for a better education.

In countries of origin, children were taken care by at least one parent or an extended family member. However, the choice of leaving was often made by children alone. Relying on the information provided by family, friends, media and people on the way, they chose the destination that could possibly meet their aspirations and undertook the journey alone. Contrary to common understanding, Italy and Europe do not always represent the planned destination of unaccompanied and separated children. While this is true for most Egyptian children, who do not transit through other neighbouring countries before reaching Italy, half of the children from West Africa originally wished to reach North Africa or a neighbouring country to work, study or to find better human rights standards than in the country of origin. Along the way, however, they transited through different countries that often exposed them to severe risks of abuse, especially in Libya, where many were imprisoned or abducted.

In many cases, the motivation to leave was stronger than the perception of risk. Only half of the children originating from West and North Africa reported having thought of the serious risks they would incur along the way, but when they did, they considered the risk of shipwreck, being hurt, killed or imprisoned.