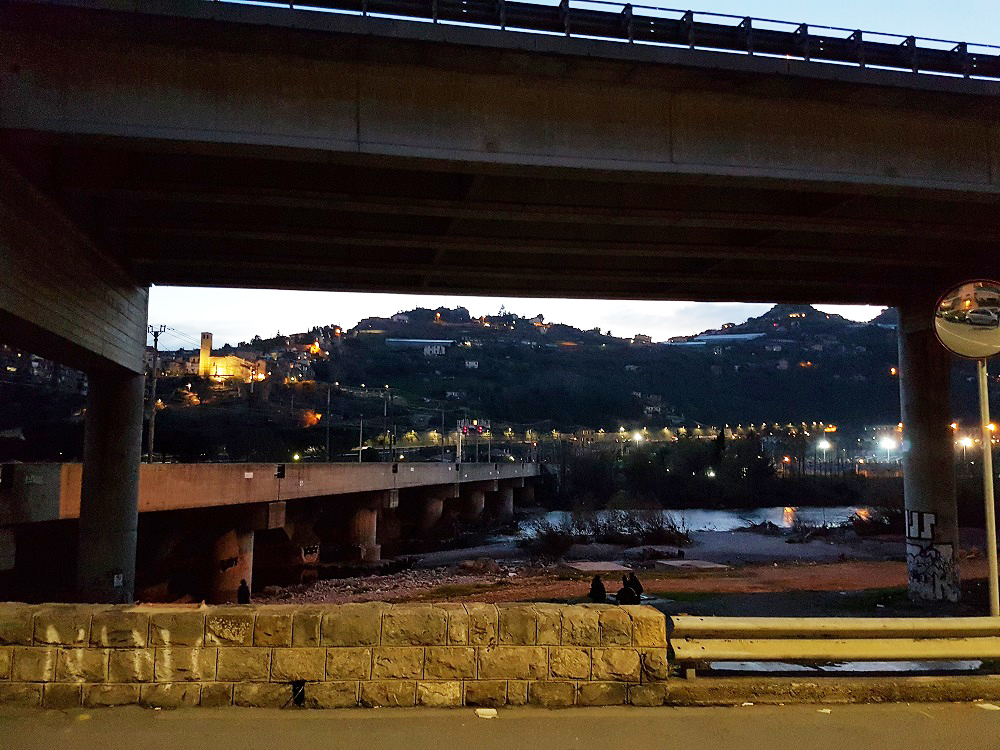 REACH, in partnership with UNICEF, conducted a rapid qualitative assessment of the protection risks faced by unaccompanied and separated children in transit in Ventimiglia. In February 2017, 34 individual semi-structured interviews were conducted with children on the move, both on the Italian and French sides of the border. All interviewees were boys aged between 16 and 17 years, as no girls could be found to interview in this age group. In addition, six in-depth interviews with key informants were held, including with representatives of international NGOs and local activists.

Interviewed children uniformly reported to have attempted to cross the border to France several times, often trying different routes, and to have been repeatedly pushed back by the French police. Most children stated that on French soil no individual interview or best interest determination took place, and they did not get the chance to contact relatives or legal guardians. Being generally unaware of their rights to request asylum or family reunification in France, children resorted to smugglers to facilitate their journey, thereby exposing themselves to risks of exploitation. To minimise the probability of being stopped on trains or main motorways, many children moved at night and on dangerous paths, risking to get lost or falling down the road sides.

Notwithstanding the difficulties faced, children remained determined to cross the border and, as a result, remained stranded in Ventimiglia for prolonged periods of time, waiting to cross again. Some of the interviewed children declared to have spent up to three months in Ventimiglia, often without access to shelter, regular food or drinking water. In the city there is no official reception facility dedicated to unaccompanied and separated children, so children often slept outdoors in isolated areas. Many of them reported that they could not afford to buy food, and food distribution is forbidden in the city, according to a recent order from the local Council. As a result, according to interviews with medical professionals, after the first two weeks of staying in Ventimiglia, children suffered from demotivation, despair and physical exhaustion deriving from the recurrent push-backs and poor living conditions.

The dire situation assessed by REACH in Italy will persist as long as the lack of official transit sites for children, effective information channels, and the practice of push-backs endure. REACH will continue to work with UNICEF in filling information gaps related to the experiences and migration trends of unaccompanied and separated children in Italy.

Read REACH-UNICEF Situation Overview on Unaccompanied and Separated Children in Transit in Ventimiglia at this link. 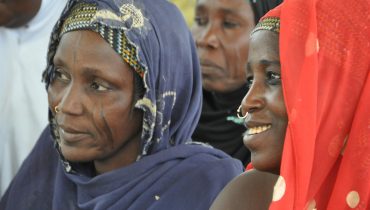 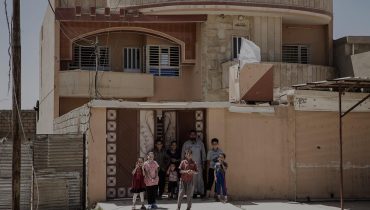 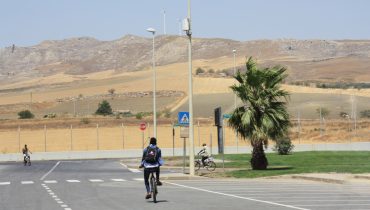 Migration: Investigating decision-making, migration trajectories and expectations of young people on the way to Italy

“In 2014, I began to think about leaving. The militias came home every month asking for money. I paid until I could [not pay anymore]. I had so many relatives around the world, and I started thinking that I could have done like they did,” Eritrean, 23 years old. Young people account for the majority […]