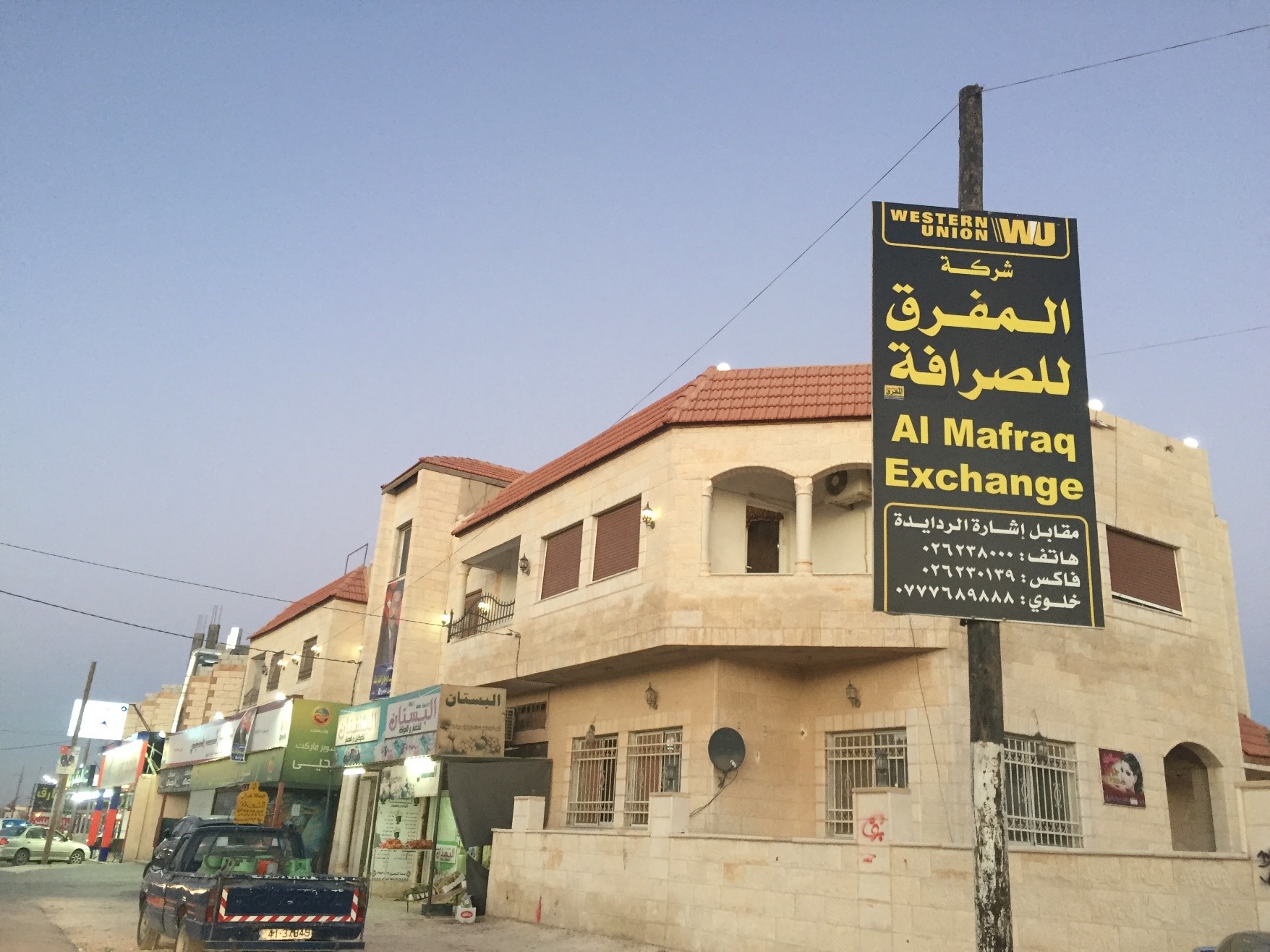 The protracted crisis in Syria has resulted in mass displacement of the country’s population, as millions have sought refuge in neighbouring countries. In Jordan alone, nearly 660,000 Syrian refugees are currently registered with UNHCR. The agency reports that 70% of registered refugees arrived in 2012 and 2013, and many families have depleted their savings and personal assets over time while funding for humanitarian assistance continues to reduce. The conflict has also driven the emergence of a prominent Syrian diaspora in the Gulf region and Europe, who represents an important source of financial support to family members in Syria or elsewhere in the region.

Within this context, REACH, with support from IOM and the IOM Development Fund, conducted a qualitative study on remittance transfers amongst Syrian refugees in Jordan. The study aimed to better understand the extent to which remittances contribute to the financial stability of refugee households and to then assess the feasibility of introducing digital financial services as a means to facilitate more convenient and less expensive transfers. The study was comprised of a series of focus group discussions and key informant interviews with Syrian refugees living in Zaatari camp and in host communities across northern Jordan.

Findings from the assessment indicate that Syrian refugees in Jordan who are receiving remittances primarily receive this support from relatives working in the Gulf. International money service businesses (MSBs) and networks of local agents were reported as a primary means for transferring money, in particular for receiving in Jordan. The assessment also revealed interesting dynamics behind sending remittances to family in Syria, in which transfer methods and barriers are largely dependent on area-based factors such as security situation, intensity of conflict, and the availability of functioning MSBs (reportedly found only in Damascus).

Assessment participants were also asked their views on the use of a digital money transfer platform to send or receive remittances in place of current methods. Based on their views and given the most frequently cited barriers for using conventional money transfer methods, such as high fees and exchange rates and physical access challenges for camp-based refugees, the study concluded that an SMS-based mobile money transfer system could be a beneficial tool for this population. However, prior to piloting such a system, REACH recommended that relevant actors work to dispel misinformation about these technologies, which became apparent during the assessment, through public awareness campaigns.