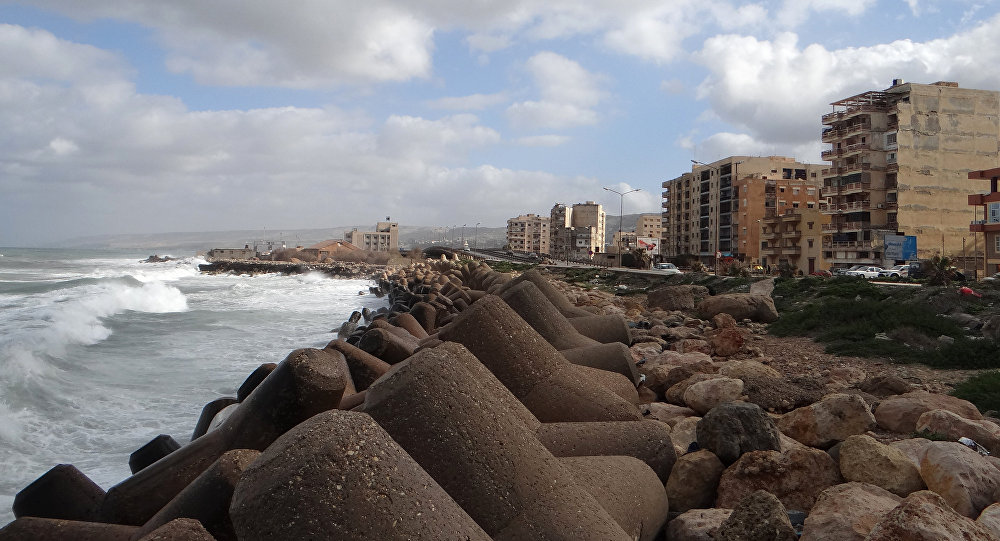 Since 30 July 2017, the eastern Libyan city of Derna has been subject to tight military encirclement. The closure of access points has made it difficult to supply markets, banks and health facilities, which has led to a deteriorating humanitarian situation for those remaining in the city. On 30 October, the ongoing conflict briefly escalated as airstrikes hit the mahalla (neighbourhood) of El-Fataih.

To inform humanitarian response plans regarding the situation in Derna, the Rapid Response Mechanism (RRM) in Libya (DRC and ACTED), with the support of REACH, conducted a rapid assessment to provide a snapshot of needs. Between 7 and 9 November, with data collection support from the Libyan NGO Ofoq, the RRM assessed the humanitarian situation in all 11 mahallas of Derna city. Data was collected through 33 key informant interviews, 28 of them face-to-face and 5 remote, conducted with community leaders, NGO staff, medical professionals and others.

At the time of data collection, formal entry and exit points into and out of Derna remained almost entirely closed, with only limited access to the city via informal crossing points. Transit through these informal points, always risky, has decreased over the last two weeks due to the recent round of airstrikes, making it more difficult for people and goods to move in and out. The continuing access restrictions have created shortages of fuel and staple foods, which has in turn led to growing food insecurity throughout the city. A lack of petrol has also restricted access to markets and healthcare for many residents, as there is no functioning public transit system in Derna and residents of outlying mahallas have difficulty driving to the centre. In particular, no medical facilities were functioning in 3 of Derna’s 11 mahallas (Esh-Shabija, 400 and El-Fataih), including 2 of the areas farthest from the centre, which, combined with difficulty of movement, implies that many residents lacked physical access to healthcare.

Municipal services in Derna, including the power grid, the water network and trash collection services, also continue to deteriorate. Nearly all trash collection is reportedly volunteer-driven, with residents leaving their trash in streets and schoolyards, where it often remained for over a week before being collected and burned by volunteers. All of these issues were exacerbated by Libya’s ongoing banking and liquidity crisis, which has severely restricted the amount of cash available to Derna residents.

In their roles as members of the RRM inter-agency response mechanism, DRC, ACTED and REACH will continue to monitor the situation in Derna to further inform humanitarian planning.

Access Derna Rapid Situation Overview in full at this link.