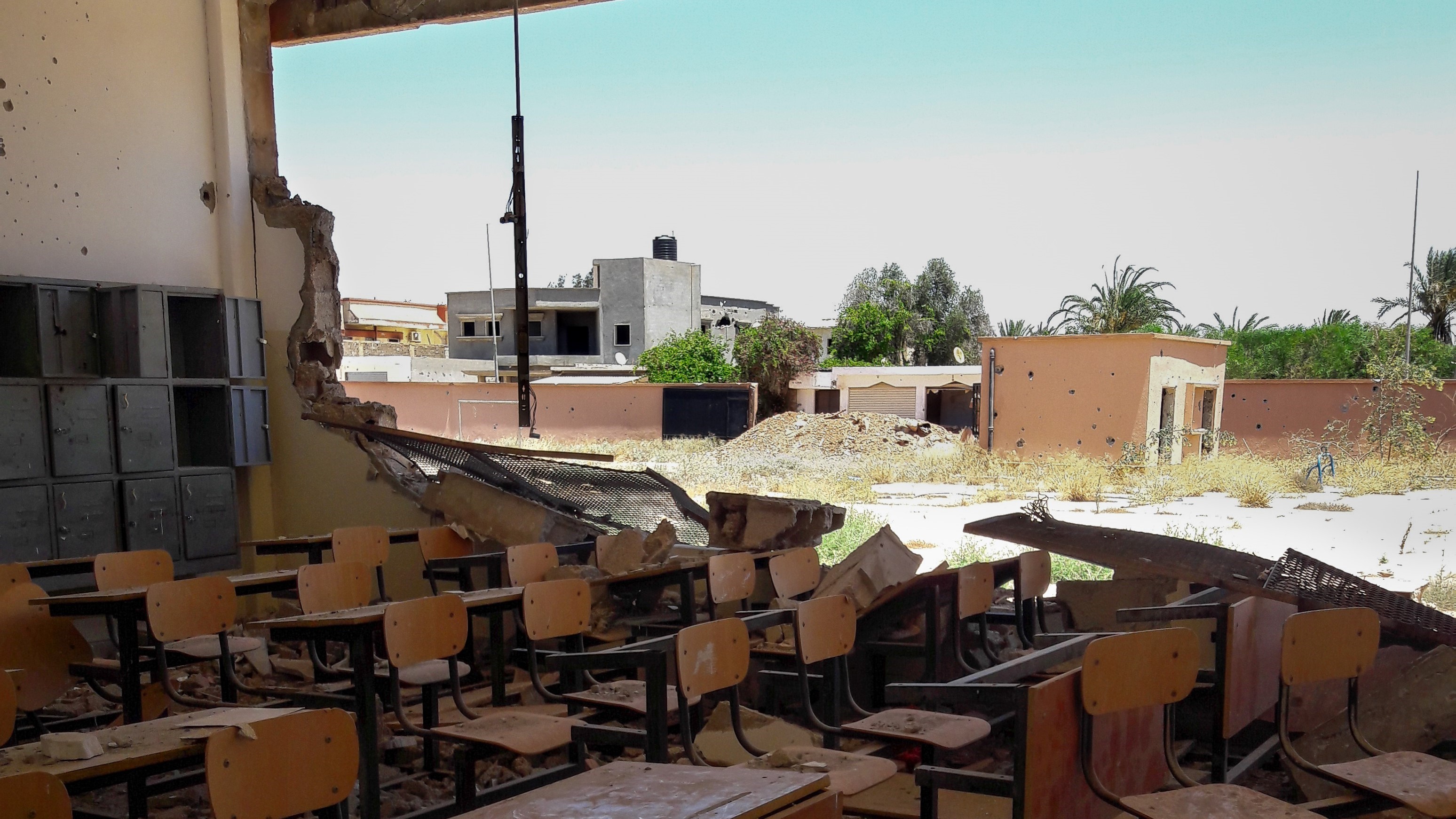 Since 2014, the intensification of the conflict in Libya has affected millions of people, both displaced and non-displaced. Libya’s complex political and community landscape created further divisions and security concerns as conflict erupted in different regions of the country, leading to several waves of displacement. The latest figures identified 1.15 million people in need of humanitarian assistance, out of which 170,000 were IDPs, 200,000 returnees and 370,000 non-displaced persons (UNOCHA, Libya 2018 Humanitarian Needs Overview, forthcoming).

Key findings highlight ongoing protection issues related to contamination from explosive hazards in urban centres and high levels of psychological distress throughout locations assessed. Lacking personal, equipment and medicine, the health system was unable to cope with the populations’ needs. Moreover, Libya has fallen into a severe economic crisis, exacerbated by the devaluation of the Libyan dinar. Many households struggle with meeting their basic needs due to persistent income challenges and a lack of access to cash.

IDP households were found to be a particularly vulnerable population group, with almost half affected by multiple displacements. They faced higher barriers to accessing income and frequently had to rent their own housing, reducing the amount of money they could spend on food.

Eastern locations assessed seemed particularly affected by crises. In Derna city, a loose military encirclement, preventing people and goods from moving in and out, constrains access to services and raises protection concerns. Benghazi remains vulnerable due to the high damage on housing and infrastructure inflicted by recent clashes and considerable contamination by explosive remnants of war.

The information collected as part of this Multi-Sector Needs Assessment fed into the 2018 Humanitarian Needs Overview and thus could serve as a direction for future planning. In light of the ongoing difficult humanitarian conditions, REACH aims to continue regular monitoring of sector-specific and multi-sectoral needs of affected populations in Libya to inform partner organisations’ ongoing response to the protracted crisis.