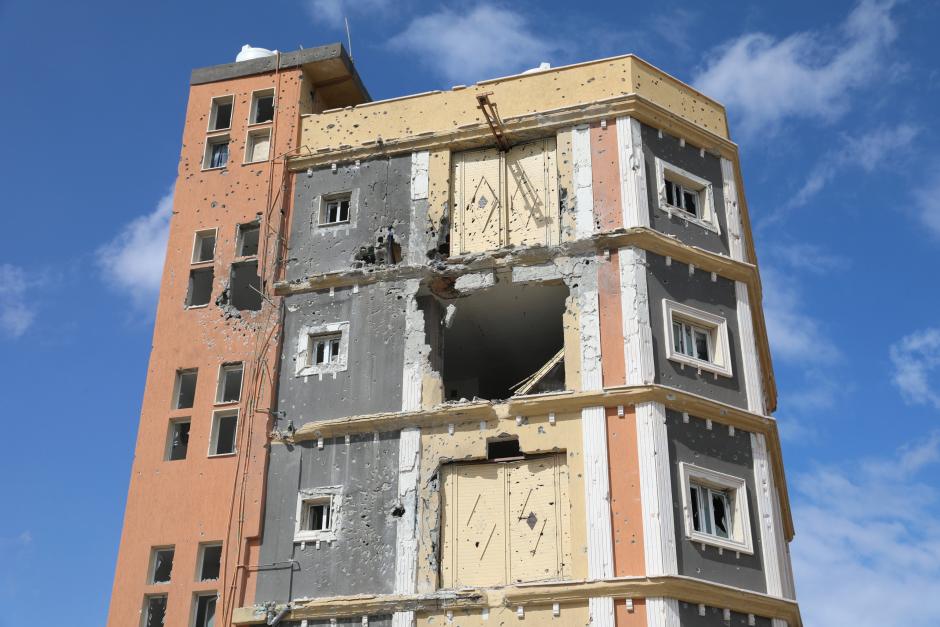 Between 17 September and 6 October 2017, fighting between rival armed groups in the Libyan city of Sabratha led to the rapid displacement of 2,350 local households and several thousand migrants to surrounding cities and towns, according to figures from IOM’s Displacement Tracking Matrix (DTM). Although active hostilities have subsided and many internally displaced persons (IDPs) have opted to return, the atmosphere remains tense, and others have chosen to remain temporarily in their areas of displacement as they assess the situation.

The humanitarian response to the Sabratha displacement has been hampered by a lack of information about the intentions and needs of those who remained displaced. REACH facilitated a rapid assessment to provide a snapshot of IDPs’ immediate needs, to inform a rapid response from humanitarian partners. The assessment was conducted under the auspices of the Rapid Response Mechanism in Libya (RRM), an inter-agency response mechanism funded by EU humanitarian aid, led by the Danish Refugee Council (DRC) and ACTED. Between 4 and 11 October, with support from the Kafaa Development Foundation in Libya, the RRM conducted 31 key informant interviews in Surman, Az-Zawya and Al-Ajaylat, three cities that received significant numbers of IDPs from Sabratha.

Fewer than 10% of IDP households remaining in Surman, Az-Zawya and Al-Ajaylat were expected to return to Sabratha within the next week, suggesting that even though returns were ongoing, there remained many IDPs who believed they were safest staying put. Those who remained reportedly had consistent access to food, markets and health facilities in their areas of displacement, with barriers to physical access reported only in small areas.

However, access to cash was reported as a frequent issue: a common situation in Libya, where an ongoing liquidity crisis and strict bank withdrawal limits have restricted access to personal bank accounts. Key informants estimated that only a small percentage of IDP households had been able to bring cash with them from Sabratha, and those who did were generally able to bring less than 100 Libyan dinars per family. As nearly 90% of Libyan households use cash as their main modality of expenditure, according to REACH’s recent Multi-Sector Needs Assessment for Libya, a lack of cash can affect a household’s ability to access essential items. In Surman and Az-Zawya, one-quarter of key informants reported that food prices were too high for cash-poor IDP households to afford and non-consumable non-food items, especially winter items such as blankets, heaters and clothing, were also frequently unaffordable or unavailable in markets.

The most acute needs among populations displaced from Sabratha to Surman, Az-Zawya and Al-Ajaylat thus revolve around access to cash, and key informants expressed a general strong preference for cash-based interventions over other types of aid. In their roles as members of the RRM inter-agency response mechanism, REACH, DRC and ACTED will continue to monitor the situation in Sabratha as it evolves to further inform humanitarian planning. This is part of a broader support provided by REACH to the Rapid Response Mechanism also in other countries such as the Central African Republic and Afghanistan.

Access more detailed findings in the Sabratha Rapid Situation Overview at this link.