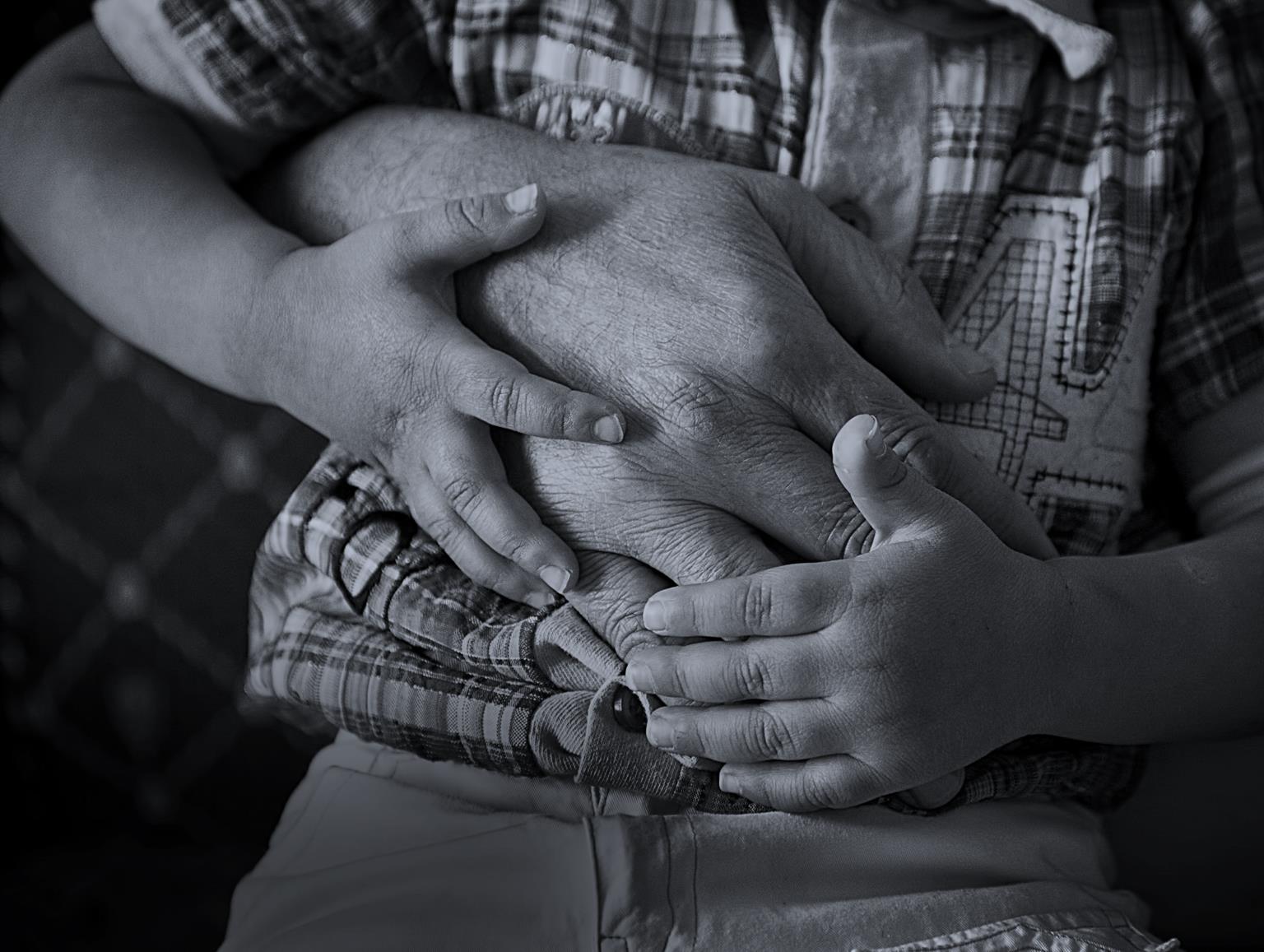 The decision to leave home, family, friends, livelihoods, language and culture is a major undertaking, and yet over 3.6 million people have sought asylum in European Union countries since the start of 2013, 44% of whom come from Syria, Afghanistan and Iraq. Data on arrivals to Europe show that those who make the journey are predominantly adult men, while women, young children, and elderly people are often left behind, resulting in many separated families. While a significant body of research has been gathered on the ‘push’ and ‘pull’ factors leading people to leave their homes and travel to Europe, comparatively little is known about how decisions to move or stay are made within families, nor about how family members moving affects those left behind.

On behalf of the Mixed Migration Platform (MMP), REACH carried out a qualitative study to understand more about the experience of the thousands of families affected by mixed migration to Europe, across the Middle East and Afghanistan, and to focus on the vulnerabilities of family members who are left behind. Qualitative data have been collected in February and March 2017, through 90 interviews with displaced and non-displaced family members who remained in Afghanistan, Iraq, Syria, Jordan and Lebanon, but had relatives who departed for Europe between 2013 and 2016.

This research found that the dynamics of decision-making within families is influenced by multiple and frequently overlapping factors. Moving irregularly was identified as a coping strategy and a last resort in response to a range of challenges affecting the whole family, including ongoing conflict and insecurity, chronic unemployment, and a lack of access to good education. In most of the families assessed, decisions to travel and separate were made jointly by at least the nuclear family, after long discussing. Family members who decided to stay behind did so for a range of reasons, mostly concerning personal ties to homeland and community. In the case of displaced families, though, ties were weaker and tended to be more easily worn down by discrimination or broken by a sudden shock.

In many cases, even if separation was only intended to be temporary, increasingly restrictive policies towards asylum seekers in European countries and the absence of safe, legal channels for migration prevented attempts to reunite with family members. However, hoping that status determination and reunification would be quick, contingency planning for family members left behind was minimal, if considered at all, and usually inadequate. Families in which the main breadwinner migrated were generally the most vulnerable. When few financial resources and little support from the extended family were available, women left alone with young children were particularly vulnerable and often in need of external support. Despite this, administrative challenges and a lack of awareness often delayed or even prevented their access to humanitarian assistance.

Overall, families who gambled everything on sending someone away were found to be especially vulnerable and in need of targeted support to meet their basic needs, manage the repayment of often significant debt, and move forward with their lives placed on hold.

Access the newly released REACH/MMP Report Separated Families: who stays, who goes and why?