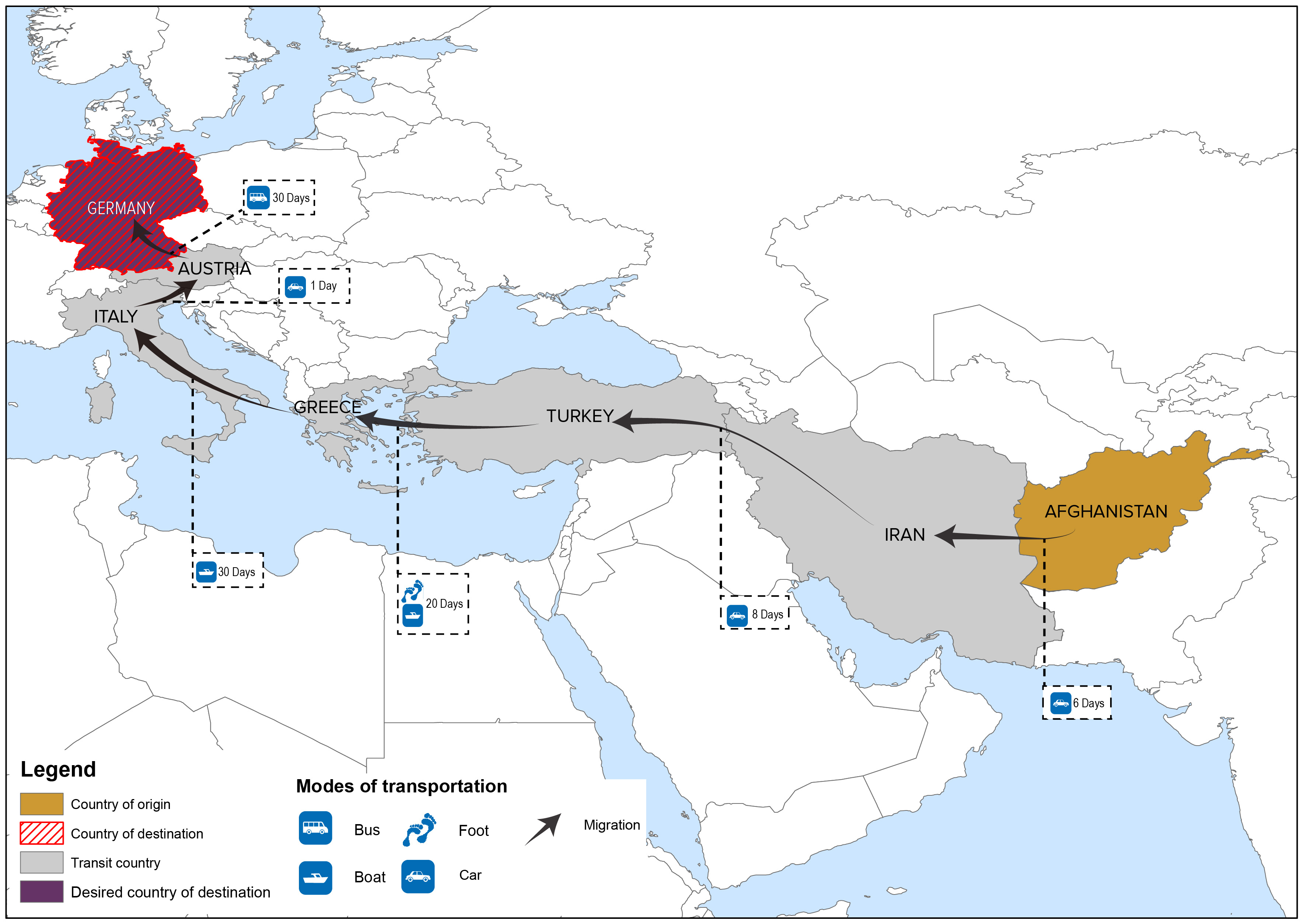 Nearly forty years of conflict, economic hardship and natural disasters have resulted in the displacement and migration of millions of Afghans. More recently, increasing numbers of Afghans are making the difficult decision to return to their country of origin, often under strained and difficult circumstances. While a growing number of media organisations and humanitarian actors are documenting the experiences of the large numbers of Afghans returning from Pakistan and Iran, much less is known about the considerably smaller number of Afghans returning from Europe, nor about the conditions of life and challenges to reintegration that await them once they return.

To better understand the motivations behind Afghans’ decisions to migrate to Europe and then return, and to identify key challenges to their reintegration, REACH conducted a study focusing on the experience of Afghans who returned from Europe to Afghanistan between 2014 and 2017. The assessment was implemented in partnership with the Mixed Migration Platform (MMP) and was funded by the UK Department for International Development (DiFD). Information was collected through interviews with 28 voluntary, assisted and forced Afghan returnees.

Findings from the assessment show that most returnees decided to leave Afghanistan due to violent conflict and insecurity as well as a lack of employment opportunities. According to respondents, the two factors coupled together made it nearly impossible to build livelihoods and support one’s family at home.

When it comes to returns, respondents who made the unforced decision to return reported that the main factors influencing their decision to return were as follows: economic issues and lack of access to livelihoods, family pressure, an inability to reach their country of destination due to border closures, and an inability to access asylum once in Europe. Back in Afghanistan, the biggest challenges related to reintegration had to do with the ability to develop and maintain livelihoods. The main source of support for most returnees was family, a largely unsustainable type of support, which only enhanced the vulnerability of their families. Most returnees had clear ideas of what type of support they would like to receive, identifying micro-finance loans and investment support to start small businesses as ways to build sustainable livelihoods.

Despite the negative experiences related to the journey to Europe, the difficult conditions faced in Europe, and the threat of forced return, almost all returnees still viewed migration positively. With little hope of accessing either employment or education in Afghanistan, and with fear of the general insecurity in the country, most respondents wanted to return to Europe, and planned to do so after they had been able to save enough money and resources for a second attempt at the journey.