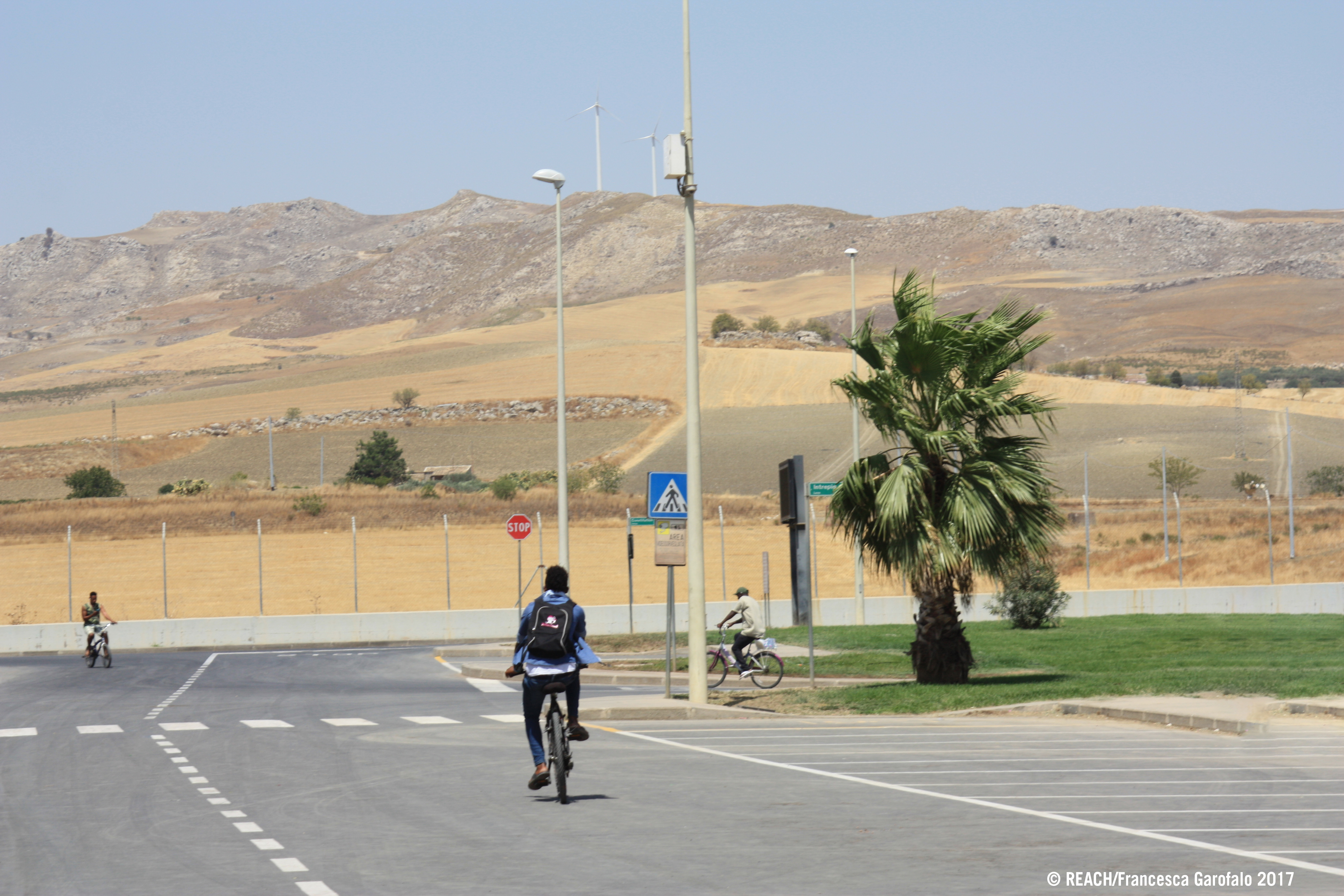 “In 2014, I began to think about leaving. The militias came home every month asking for money. I paid until I could [not pay anymore]. I had so many relatives around the world, and I started thinking that I could have done like they did,” Eritrean, 23 years old.

Young people account for the majority of the refugees and migrants who have engaged in often long and fragmented journeys and have recently arrived to Italy. Little is still known about the reality of their journeys, and the key factors determining their decision-making before and during travel.

To be effective, policy and programming by Governments and aid actors in countries of transit and destination need to better understand the experiences and risks faced along the way by young people on the move. To provide such understanding, REACH, in partnership with the Mixed Migration Hub and the Mixed Migration Platform, conducted a study on the decision-making, migration trajectories and expectations of young people on the way to Italy. The study resumes the findings of a qualitative assessment conducted across three Italian regions between July and August 2017. Data was collected through interviews with 81 respondents originating from West Africa, East Africa and the Middle East, between the ages of 15 and 24 years, who arrived in Italy after March 2016.

Another key finding concerns the fragmentation of the journey: in a large number of cases, the decision to move to Italy was secondary, and was undertaken months, or even years, after the first decision to move to neighbouring countries or in Northern Africa. The journeys were also very long, ranging between a minimum of four months to a maximum of five years, due to a lack of economic capital, security concerns in Libya, and, on a smaller scale, migration policy barriers.

The factor that mostly affects the experiences of young people on the move is the lack of economic resources, which increases their vulnerability along the way, as well as the length of their journeys. Networks of family and friends often compensate for limited economic resources, regardless of the region of origin, which helps reduce the vulnerability of young migrants and refugees to torture and detention. In addition, the study found that access to services and exposure to trafficking and protection risks were also influenced by the structure of the “migration industry”. This structure varies greatly across the regions of origin, meaning that youth on the move have a different level of access to services and protection depending on their region of origin.

The study highlighted, among others, the need for governments and other stakeholders to address root causes that lead children and youth to leave home, to urgently seek and implement alternatives to detention of young adults for immigration purposes, while always placing the best interest of the child at the centre of all decisions undertaken in source, transit and destination countries. REACH will continue working closely with MMP and MHub to further analyse migration of youth in Italy and beyond.

Read REACH/MMP/MHub report Youth on the Move: Investigating decision-making, migration trajectories and expectations of young people on the way to Italy at this link.