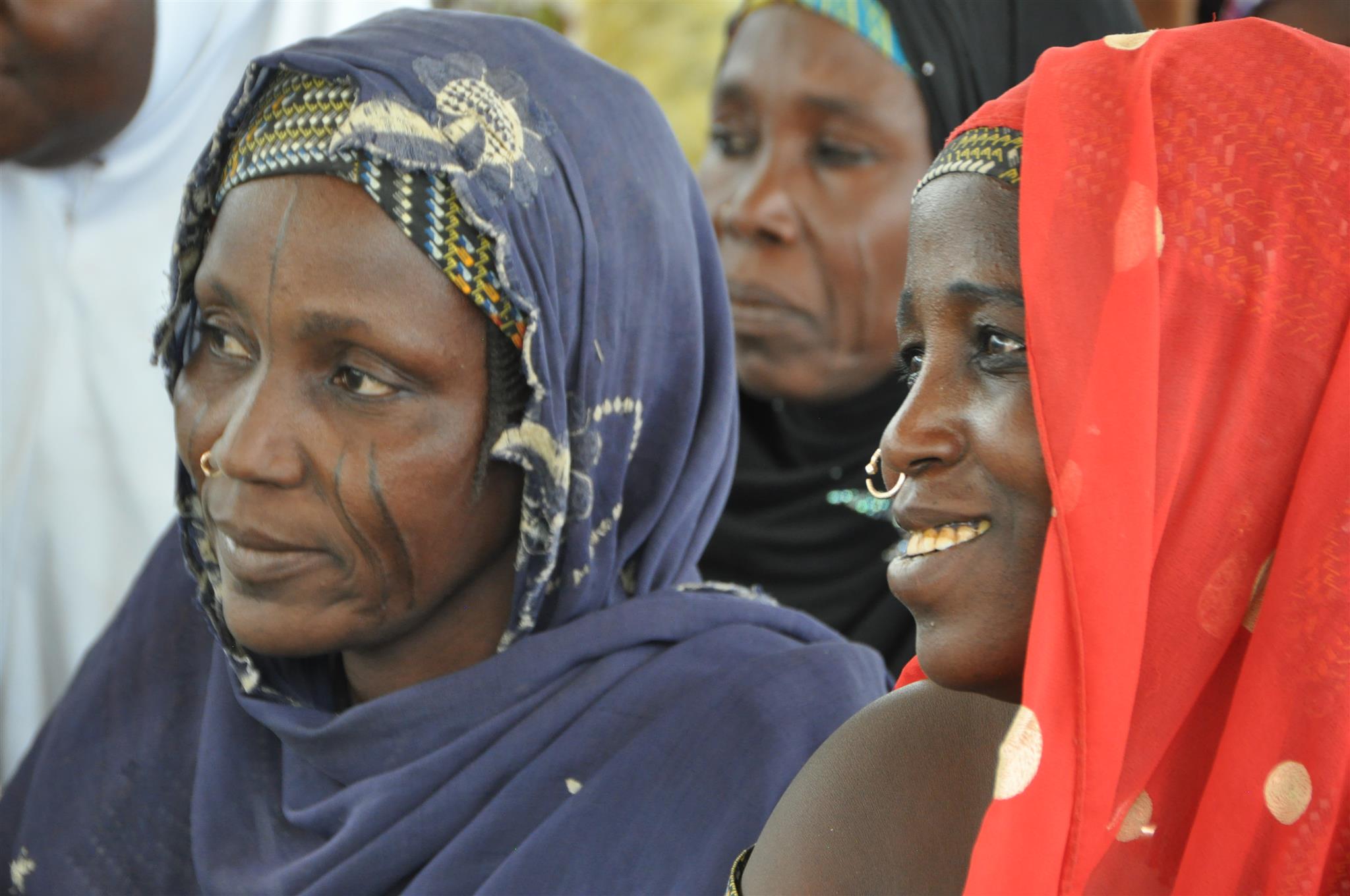 Since 2014, humanitarian needs [1] in Niger’s Diffa region have increased due to protracted conflict and massive displacement, with an estimated 252 305 people [2] reported displaced in the area. In addition, the security environment remains very volatile, with several attacks by armed groups in December 2017 [3]. A baseline evaluation conducted by REACH in March-April 2017 assessed the protection needs of internally displaced persons (IDPs) and refugees in the Diffa region. The dynamic nature of the crisis and the rapidly evolving security context call for a constant monitoring of humanitarian needs and population movements.

REACH, in partnership with UNHCR and in close collaboration with the Protection Working Group, conducted an endline assessment between October and November 2017, to understand new developments in the protection conditions experienced by IDPs and refugees in the affected region. A total of 623 key informants were interviewed in 142 displacement sites and one refugee camp. This study is part of a series of four sequenced protection assessments carried out throughout 2017, targeting refugee, displaced and host populations.

The results of this endline assessment show that the protection needs faced by both IDPs and refugees are similar to those identified in the baseline assessment. IDPs and refugees still reported limited access to basic services and food, the latter representing the highest priority in almost all assessed sites/camp. Security incidents, violations of personal integrity and the separation of family members have remained important challenges to the protection of displaced populations. Finally, the widespread lack of legal residency documentation means that IDP and refugee populations experience restricted freedom of movement and limited access to rights and services.

Against this background of continuity, however, the endline evaluation also captured a number of changes over time. The number of sites where the population was reported to feel insecure has increased compared to the situation six months prior. Moreover, access to information about humanitarian assistance appears to have worsened over the past months for both types of population.

Overall, the findings demonstrate remaining needs in terms of protection of displaced populations in the Diffa region. As a result, continued activities targeting the protection needs of both IDPs and refugees are crucial to improve the humanitarian situation of these vulnerable populations.

[2] According to the last census made by the Direction Régionale de l’Etat Civil, de la Migration et des Réfugiés (DREC/M-R) in October 2017.