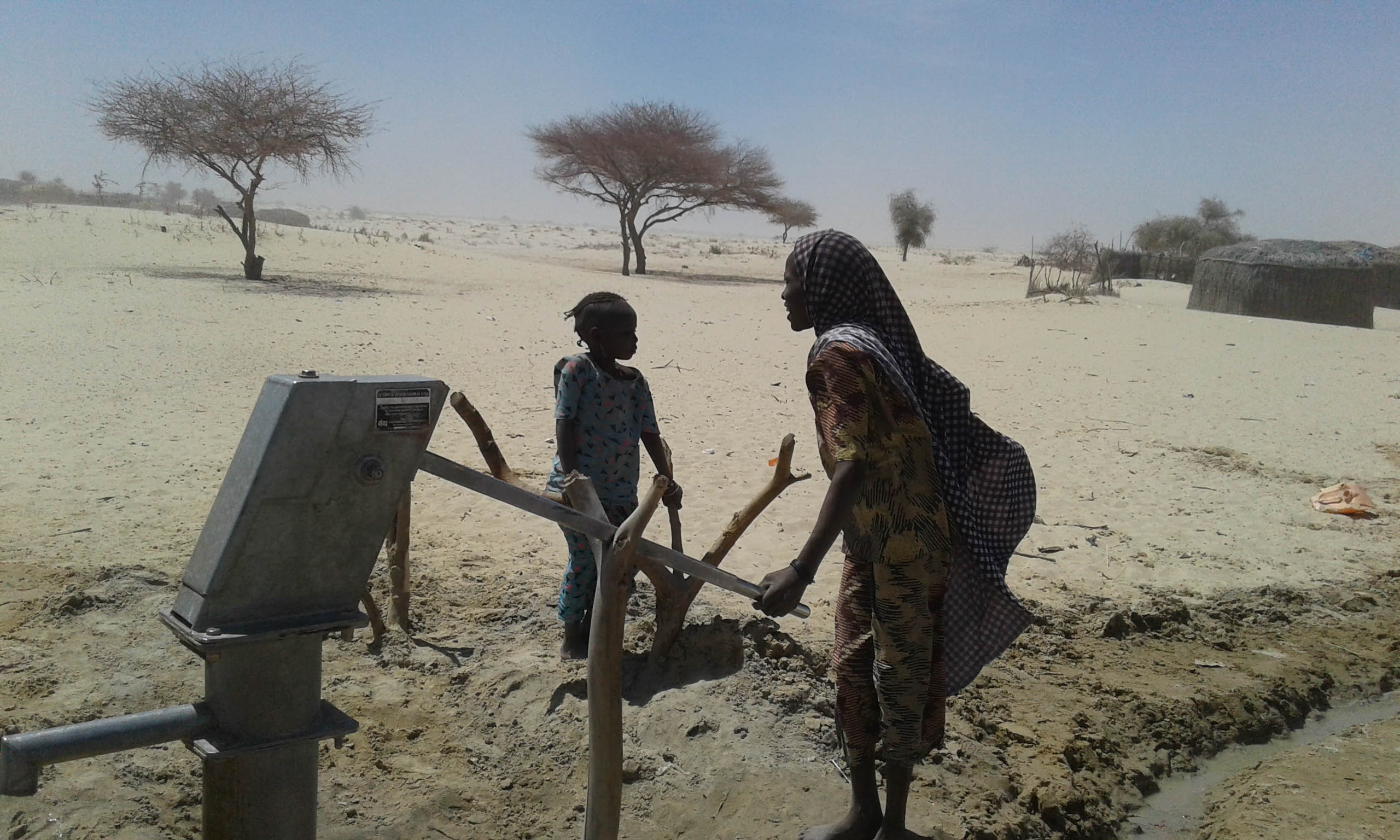 The Chad Lake displacement crisis has been destabilizing the Diffa region in south-east Niger since 2015. Hundreds of thousands of internally displaced people, refugees, and returnees live today in spontaneous sites that often lack basic infrastructure, in proximity to host populations, whose access to resources and services is already limited.

This context has led to poor living conditions for all, which, combined with limited humanitarian access due to insecurity, are increasingly compromising basic WASH needs. Given the limited amount of information available on the magnitude and specificities of these needs, REACH, in partnership with the Niger WASH cluster and UNICEF, conducted a Knowledge, Attitude and Practices WASH assessment of the populations living in the affected area. Based on 2911 households surveys, REACH quantitative approach allows to obtain statistically representative results for the region – a first for WASH studies in the Diffa region, both in terms of survey coverage and statistical representation.

Overall, findings at the regional level revealed concerning WASH conditions across villages closer to the Chad Lake which are hosting displaced populations (host communities) as well as in villages farther away from the crisis, currently not hosting displaced populations (non-host communities). For example, access to water, latrines or soap did not live up to humanitarian standards for the majority of population groups, and a high proportion of children below five years old were sick in the two weeks prior to data collection.

It should be highlighted that results showed an even stronger vulnerability in villages without displacement, both at the regional and commune levels. For example, findings highlight that 24% of interviewed households in non-host communities were using ameliorated water sources, compared to 70% in host communities. Similarly, findings on sanitation highlight that the percentage of households having access to latrines decreased from 53% in hosting sites to 25% in non-hosting sites.

The higher WASH vulnerability of non-host communities is also explained by the fact that these villages have not been receiving sufficient humanitarian aid due to the focus of aid actors on communities hosting displaced populations and closer to the Chad Lake. Based on these findings, REACH, the WASH Cluster and UNICEF suggest that humanitarian actors reassess the scope of their targeting, to further include populations that are being indirectly impacted by the crisis.

Access REACH KAP WASH Assessment in Diffa Report (in French) in full at this link.