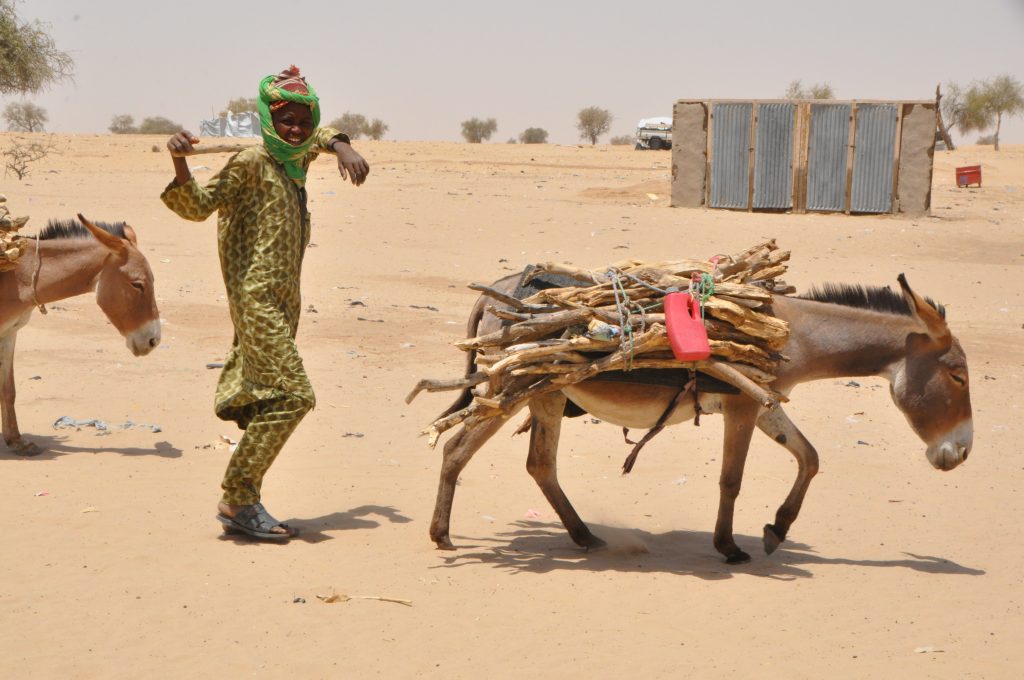 The Diffa region is one of the humanitarian hot spots of the Lake Chad Crisis. A large proportion of the civil population has experienced violent assaults reflecting the volatility of the security situation. Security measures such as curfews and prohibition of fishing, have thus been taken in the area and have restricted economic activities. Against this backdrop, host communities are particularly affected especially due to the increasing number of displaced populations. However, before this assessment, no representative research had been conducted on the protection needs of Diffa’s host population.

In order to shed light on the host population’s protection situation, REACH, in partnership with UNHCR and in close cooperation with the Protection Working Group, conducted a large-scale protection needs assessment in the Diffa region. Between 23 October and 10 November, over 130 localities were visited and 366 Key Informants interviewed. This assessment integrates a series of four sequenced protection assessments that have been carried out throughout 2017, targeting refugees, internally displaced and host populations.

Whereas it is commonly perceived that displaced populations are more vulnerable than host communities, REACH findings disclose that host populations face similar protection concerns. Physical and psychological violations were reported for host communities at the same rate as IDP and refugee sites and camps. Additionally, wide-spread lack of legal documentation is restricting both displaced and host populations’ movement and access to basic services. Limited access to basic services such as health facilities, water access points or markets was identified as key concerns for host population at a slighter higher rate when compared to IDP/refugee sites and camps.  Findings highlight that access to food was reported as the main priority need in almost all of the visited locations across all three population groups.

While access to housing and arable lands were not reported as a main priority, it remains a concern in several localities. In 61 localities out of the 132 assessed, at least a part of the host population had no access to arable lands. Combined with the already fragile situation in Diffa, lack of access to natural resources can be a potential catalyst for exacerbating tensions. Such tensions could raise further protection concerns among all communities and increase their vulnerability.

Based on these findings, REACH findings highlight the need for a more systematic integration of host communities in protection efforts and within the humanitarian response throughout the Diffa region. In this context, REACH will continue to monitor the situation in Diffa to further inform a need-based humanitarian planning.

For the report (in French) on the protection needs assessment in the Diffa region, please see the following link.