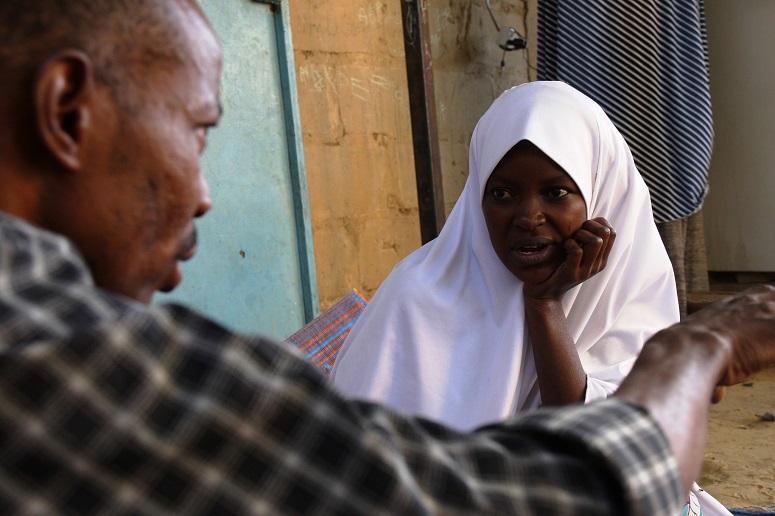 Since 2015, the Diffa region in South-East Niger has been continuously affected by Boko Haram attacks along the Kamadougou Yobe River and the shores of Lake Chad, triggering large scale displacement. As of February 2017, Diffa hosts approximately 121,000 internally displaced people and 106,000 refugees, mainly from Nigeria. Displaced populations in the affected area face major protection risks, such as attacks on civilians, arbitrary arrests, restriction of movement or a lack of documentation. Also, limited access to natural resources and basic needs services is leading to increasing tensions between displaced and host communities.

In response to the crisis, a communal structure-based response plan has been put in place since 2013 by the humanitarian community in Diffa, with the establishment of protection committees throughout the affected area. These committees are tasked with assisting the identification of protection issues affecting their community, guiding referral pathways for issues identified and supporting the response. However, following the large scale displacement occurred throughout the Diffa region, no assessment has been conducted on the functionality and response capacity of protection committees, hindering an understanding of their effectiveness.

Supported by the United Nations High Commissioner for Refugees (UNHCR) and in close collaboration with the Protection Working Group in Diffa, REACH has conducted a rapid assessment of protection committees in the Diffa region in November 2016, aiming to understand the general characteristics of the committees and to identify the needs in terms of capacity building.

The results of the assessment, outlined in the newly released REACH Report, show that Diffa’s protection committees have the capacity to cover all assigned functions, but a number of shortcomings still need to be addressed. While the committees’ assistance is mainly focused on child protection, access to education, and gender-based violence (GBV), conflict prevention remains one of the least covered areas of intervention, despite increasing tensions over the sharing of natural resources and basic services. In addition, even though the presence of women in the committees increases the population’s eagerness to benefit from their assistance, women are under-represented within the committees’ structures and often less active than their male counterparts. Even the size of affected communities influences access to the committees’ services, with sites populated by less than a thousand individuals having easier access and being more inclined to refer protection issues. Overall, as the most active committees result being the most effective, REACH recommends further evaluation to better understand the causes of inactivity in certain areas and address the gender issues identified.

REACH will continue working closely with UNHCR and other humanitarian partners in the Diffa region to support an evidence-based response to needs and vulnerabilities of affected populations.

Read the Assessment Report on Diffa Protection Committees at this link.