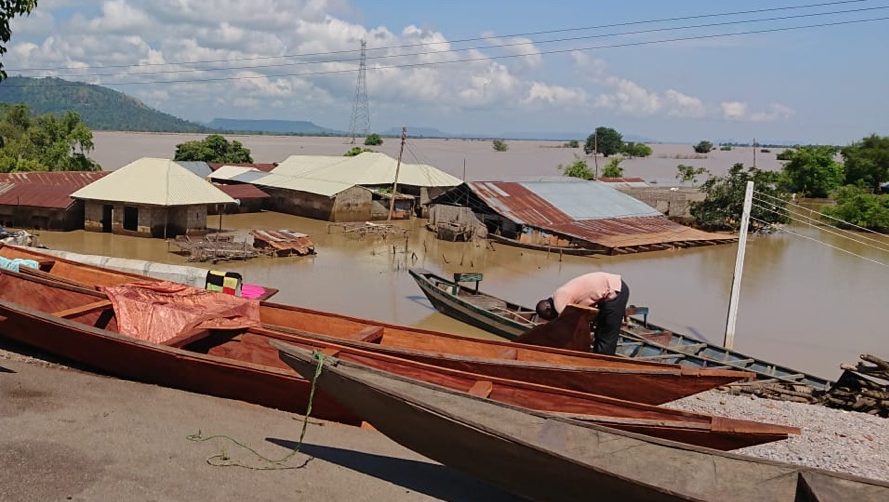 According to the National Emergency Management Agency of Nigeria, almost 20,000 houses have been destroyed due to the floods in Nigeria. ©UNDAC Team 2018

The rains hit Nigeria hard this year. Seasonal rains in the most populous country of Africa are nothing new, yet the past month has seen unexpected levels of flooding which has already resulted in the death of more than 200 people. Recent flood alerts signaled by the National Hydrological Service Agency indicate that water levels of the Niger and Benue rivers will likely surpass the levels of 2012 − a flooding crisis that swiped homes and farmlands, left over seven million affected and more than 350 people killed.

A state of emergency was declared in Niger, Kogi, Anambra and Delta states in September, and eight other states are regarded as highly vulnerable. According to the most recent situation update from the Nigerian National Emergency Management Agency, a vast numbers of houses, farmlands and personal belongings have been destroyed, more than 800,000 people affected and 176,000 people displaced.

REACH was deployed to Nigeria on the last week of September as part of a UN Disaster Assessment and Coordination (UNDAC) team to assist the response of the government of Nigeria through support in information management, coordination and situation analysis. Senior Research Design Officer Nayana Das shares insights from Kogi.

What is the scale of the impact of the floods and what are the most pressing needs seen you have seen on the ground?

According to the most recent figures from the government of Nigeria, almost 900,000 people have been affected and there is a pressing need to address all basic needs – from providing shelter to the ones who have fled or lost their homes to aiding the ones who have been injured and providing services for the people living in vulnerable shelter conditions.

Access to affected communities remains a key challenge, especially in heavily flooded areas. Roads have been blocked by water and connections between communities broken. This makes both information gathering as well as the delivery of assistance difficult, at times impossible. For example, here in Kogi state, the majority of communities in Ibaji have been submerged by water. 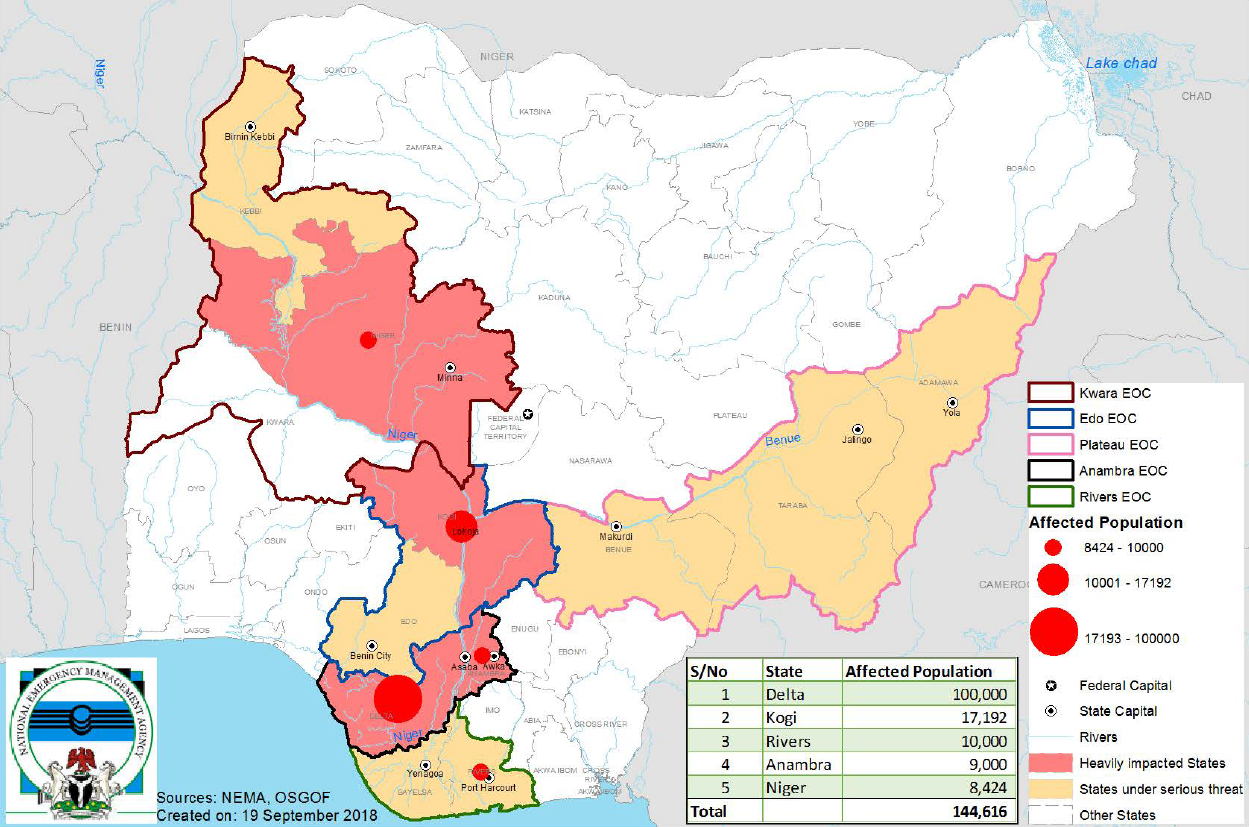 What has the REACH deployment focused on and what is the role of information management in the response?

We are currently supporting the government’s emergency operation centers or EOCs in information management, assessments and reporting. The EOCs lead data collection and analysis at local government and state level. This information is then fed to the National Emergency Management Agency for national dissemination.

Since last week, I have been working with the EOC covering Kogi and Edo states. My focus has been in identifying information gaps, enhancing the capacity of the center in data collection and analysis as well as supporting in the dissemination of information in a standardized format.

As a byproduct of this work, we have been mapping who does what and where and through this we have been able to identify preliminary gaps in the ongoing response. We are also trying to simultaneously collect information on locations of displaced people in each state to further inform the response.

Aside from me, there are two other REACH specialists in country as members of the UNDAC team. My colleagues are conducting similar activities and providing similar support in affected states in the northern and southern parts of Nigeria.

How do you see the situation developing? What are key priorities?

Based on recent weather forecasts, we expect to see moderate to heavy rainfall along the Niger and Benue river basins in the next few days. This could worsen the situation in already affected communities. If water levels in the rivers rise any further, the severity of the situation can definitely mount. Even in the absence of rain and until water recedes from flooded areas, it is vital to address the basic needs of the affected communities as urgently as possible.

In light of this, the key priority from an assessment and analysis side is to ensure that key information, such as the number of people affected, areas affected, priority needs, locations of displaced populations and gaps in ongoing response, is collected and consolidated at the emergency centers. This work directly supports actors planning and working on the response to the floods both at national as well as state and community levels. Only by getting quality, standardized and fresh information out there, are we able to address the needs of those who have fled the floods or are facing gaps in accessing services and aid. 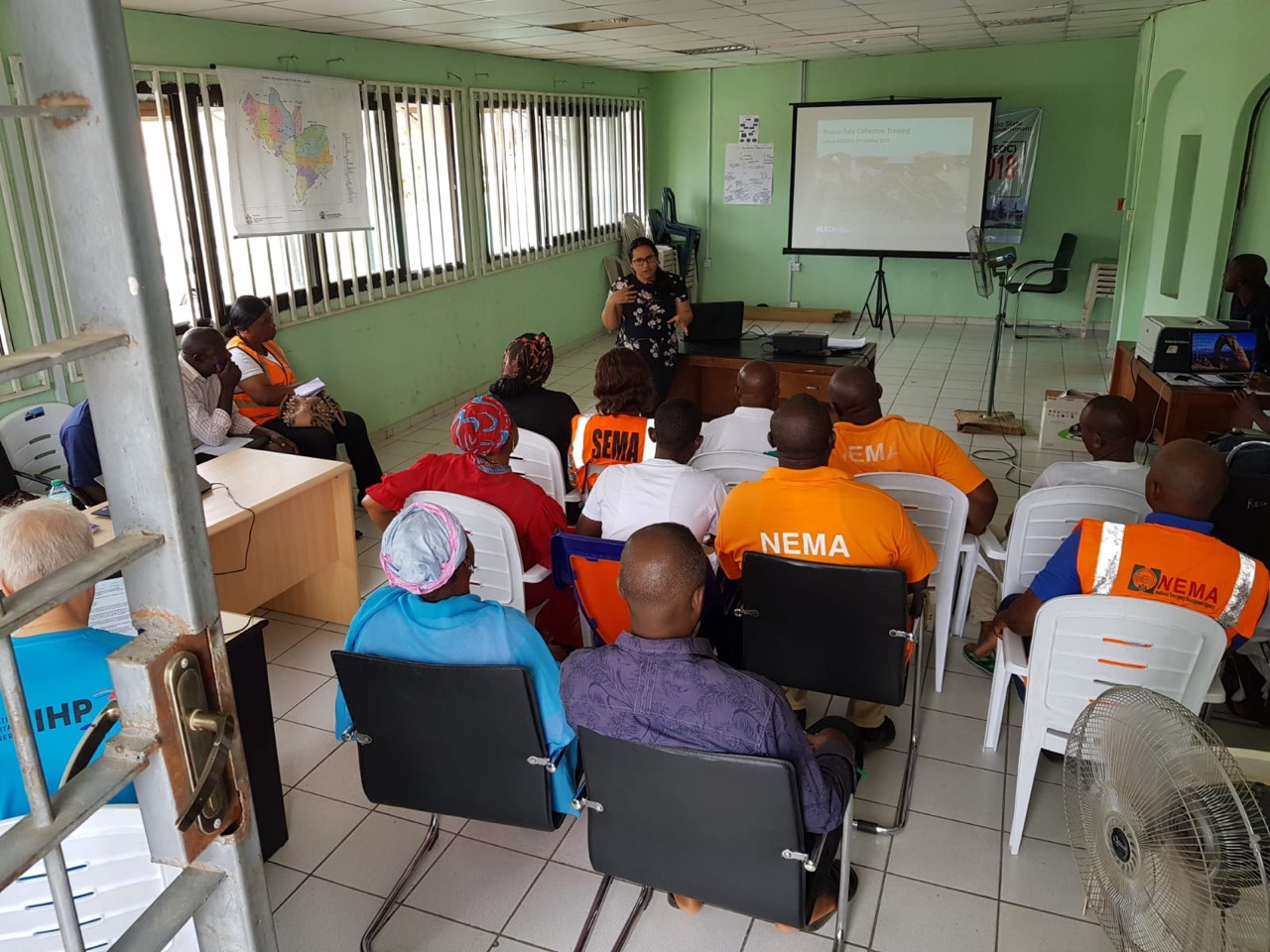 For more information on REACH’s work in Nigeria, visit the Nigeria page on the REACH Resource Center. 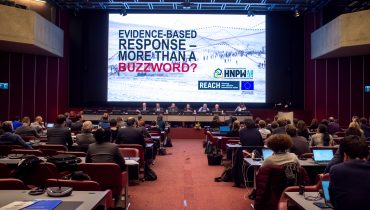 Evidence-based response – More than a buzzword? A look at the implementation of the Grand Bargain commitment on needs assessments

Data. Evidence. Facts. There is little controversy on the significance of information when it comes to decision-making. Why is having evidence lead humanitarian response still a challenge? 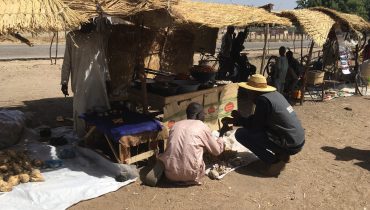 Nigeria: Assessing the feasibility of cash-based aid across northeast Nigeria

Nine years of conflict in northeast Nigeria have caused widespread displacement and suffering, with the UN estimating 7.7 million people to be in need of humanitarian assistance at the start of 2018. In response to these needs, humanitarian actors have sought to provide vulnerable populations with aid through both in-kind distributions and cash-based assistance, although […] 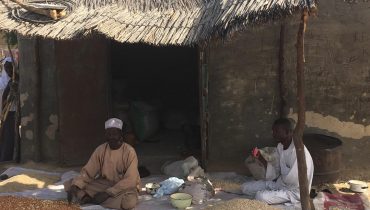 Food insecurity is one of the greatest challenges North Nigerian populations have to face. As of October 2017, 30% of the population in Borno State faced critical food insecurity situations.[1] Eight years of conflict led to the displacement of farmers and pastoralists, preventing them from crop cultivation and grazing. In this context, humanitarian actors have […] 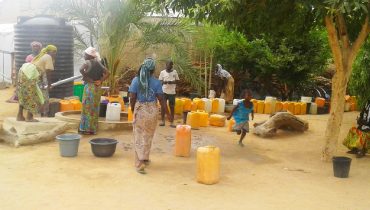 Nigeria: The challenge of ensuring equal access to water in Borno State

Since May 2013, the Boko Haram insurgency triggered the displacement of over 2 million people, out of which 1.4 million are in Borno state. Highly dynamic and difficult-to-access, northern Nigeria remains a crisis with limited amount of evidence available to humanitarian partners for aid planning and delivery. To inform the WASH response in Borno state, […]