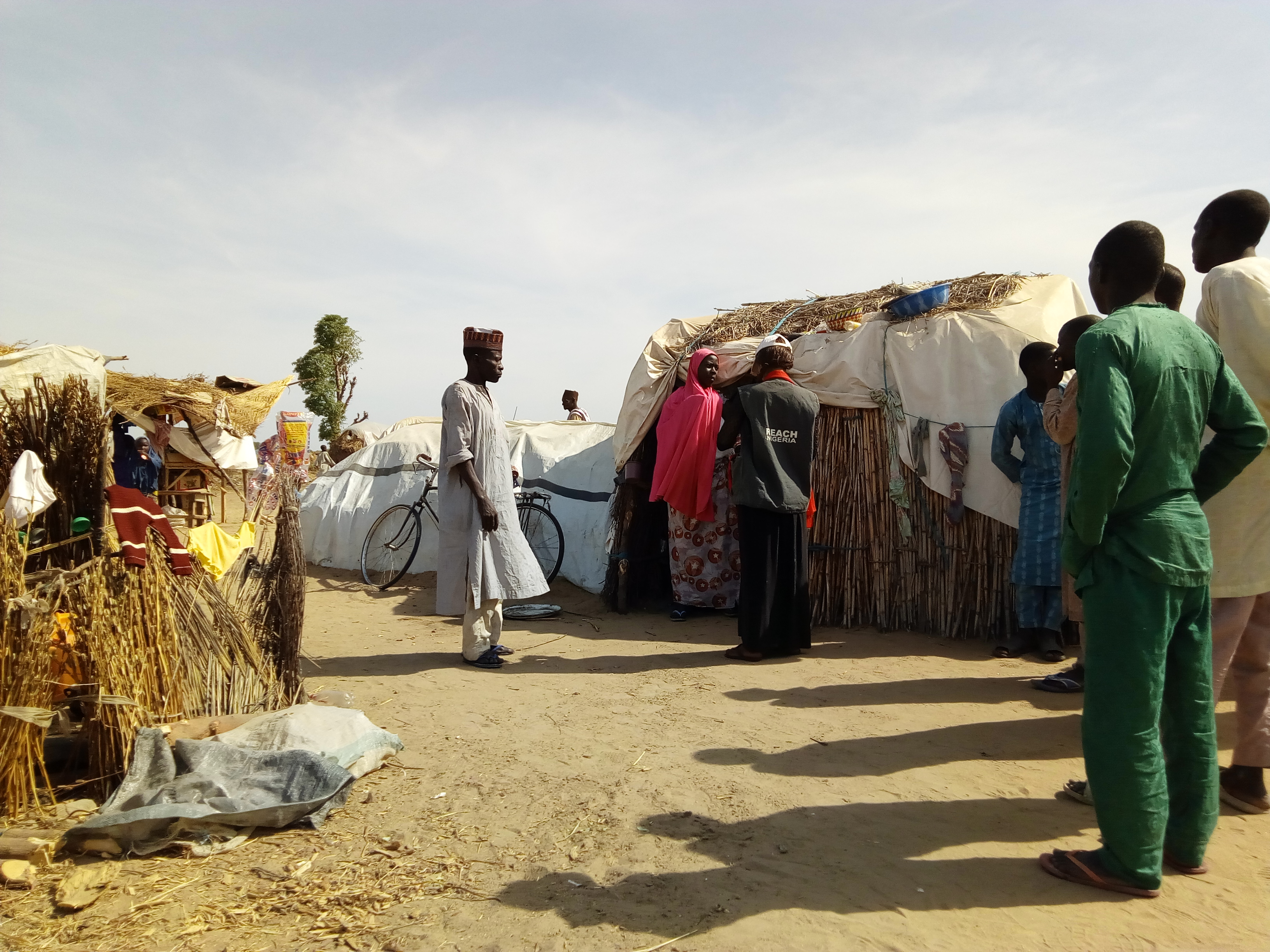 Adamawa, Borno and Yobe are the three most affected states by the conflict between armed opposition groups, Nigerians and regional security forces. As a result, 8.5 million people are in urgent need of life-saving assistance in north-eastern Nigeria. Whereas Borno State hosts the majority of displaced civilians (1.37 million) and has witnessed a significant increase in humanitarian presence, the neighbouring states of Adamawa and Yobe, although more stable, remain of great humanitarian concern. The predominant focus on Borno by humanitarian actors has led to limited information and understanding of the humanitarian conditions of vulnerable populations in Adamawa and Yobe.

To address this information gap in Yobe State, REACH, in partnership with UNOCHA, conducted a Multi-sectorial Needs Assessment (MSNA) identifying needs and response gaps for IDPs, returnees and non-displaced. The assessment was carried out in September/October 2017 in the capitals of 1,500 IDP, returnee and non-displaced households, as well as 177 key informants.

Overall, REACH findings suggest that there are significant needs and vulnerabilities across all population groups in Yobe state, with particular vulnerability of IDP households, compared to returnee and non-displaced, as they face greater challenges in accessing land.

According to the findings, access to livelihoods and cash is crucial for vulnerable populations to meet basic needs, such as food, water and, especially for IDPs, shelter (through rents). Financial costs were the single most reported barrier to accessing health and education services.

With a majority of agriculturalists and pastoralists, access to land was identified as key for households’ overall resilience and self-sufficiency, and has a direct impact on the sources of income.

Based on these findings, REACH recommends to ensure humanitarian responses encompass all three population groups, while taking into consideration their specificities. This is particularly important in light of existing tensions between IDPs and host communities, which reiterate the need for humanitarian actors to be mindful of the potential of humanitarian aid itself to become a catalyser of intercommunal tensions.