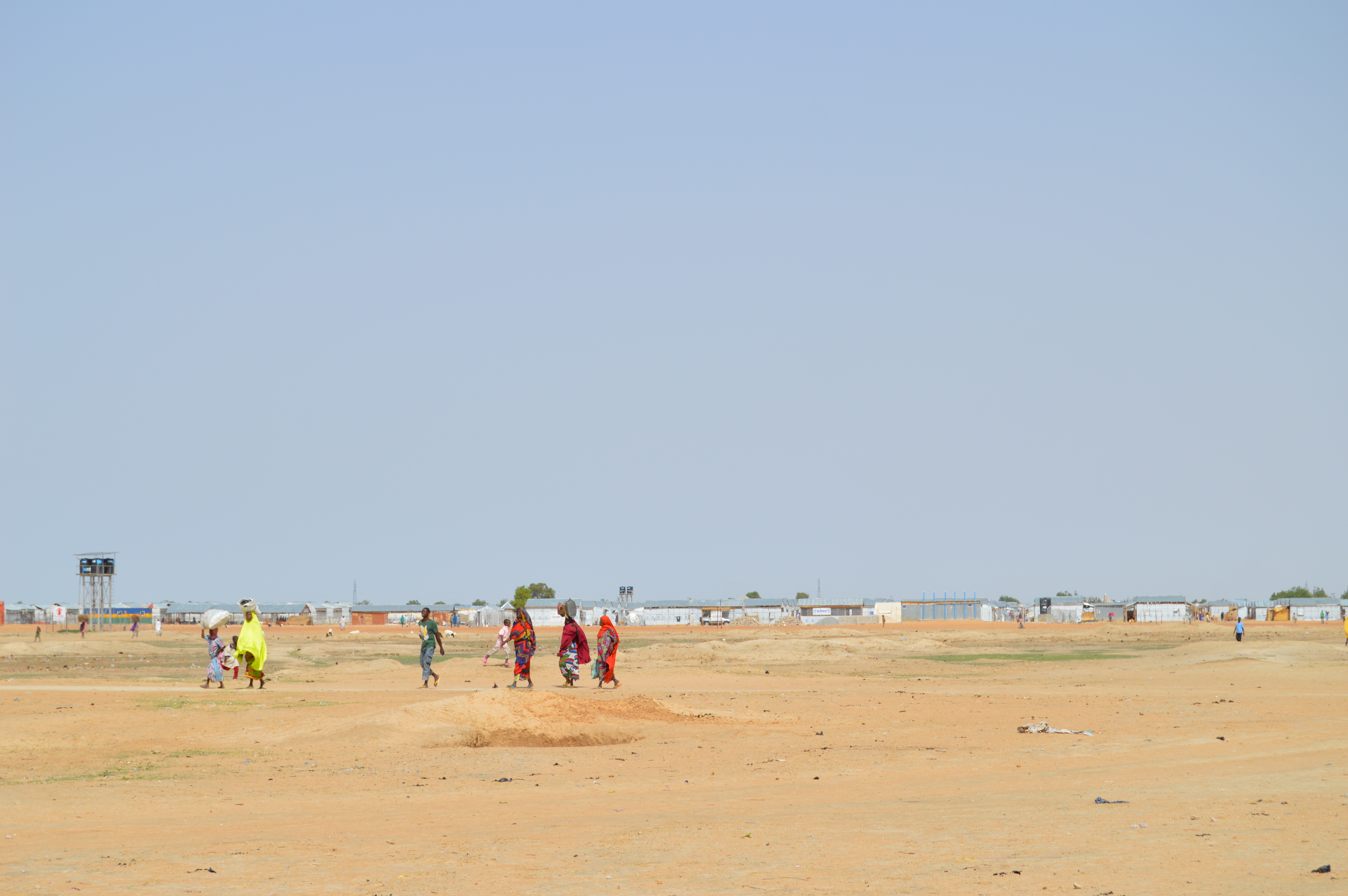 Over 1.4 million people have been displaced in Borno State, in north-eastern Nigeria, since attacks by armed groups intensified in May 2013. In a highly dynamic context characterised by severe restrictions on access, and amidst limited evidence available to humanitarian partners for aid planning and delivery, there is a need to understand if and where IDPs intend to move, what factors may contribute to their decision and what support they may need upon their return or relocation.

Aiming to better understand future displacement dynamics and inform evidence-based planning by humanitarian actors in Borno State, REACH, in partnership with the Norwegian Refugee Council (NRC), the Danish Refugee Council (DRC), as well as the Protection Sector, conducted an assessment of IDPs intentions to return to their homes, relocate or integrate in their current place of displacement. Primary data was collected between July and September 2017 in capital areas of 12 Local Government Areas (LGAs) in Borno, through 3,455 interviews with IDP households.

Overall, the study found that the overwhelming majority of assessed IDPs is not yet ready, or not willing, to leave their current places of displacement. Specifically, only 14% of IDPs reported actively planning to leave, while 23% reported an intention to integrate in their current place of displacement and 63%, although intending to leave, reported not to have concrete plans nor a timeframe for their departure. This indicates that a significant proportion of IDP households can be expected to remain at their current locations in the medium to long term.

Among the main factors influencing movement intentions, IDP’s indicated access to food and appropriate shelter conditions as much as security concerns. Over the past year, the security situation in north-eastern Nigeria has significantly increased, as some Local Government Areas (LGAs) have been recaptured by Nigerian forces. However, most of the IDPs who have left their current location and returned to their villages of origin in search for better security conditions have decided to go back to their displacement site for better access to food. Access to shelter was the third most reported reason for IDPs to leave their villages of origin again and go back to displacement sites. This suggests that increased security alone does not suffice to ensure IDPs’ sustainable and durable return. Indeed, IDPs reported that, upon return, they would need support to the reparation and reconstruction of homes, as well as in re-establishing livelihood activities.

Another reason that could explain why IDPs do not have concrete plans nor a time frame to return is an overall significant information gap. Across all 12 LGAs assessed, 48% of IDPs have not received information from their villages of origin since their departure. This indicates the potential for a greater role of humanitarian actors in facilitating access to information, possibly through go-and-see visits, in which a group of representatives of IDP communities are taken to areas of origin to directly assess the situation and relay the information back to their communities.

At the same time, support will be needed to ensure the successful integration of IDPs intending to remain at their current places of displacement, while the participation of different and multiple IDP communities should be ensured at every stage of humanitarian programming to develop and implement resilience-building activities.

Read more in the full report Not ready to return: IDP movement intentions in Borno State at this link.

Individual factsheets per Local Government Areas are also available at the following links: