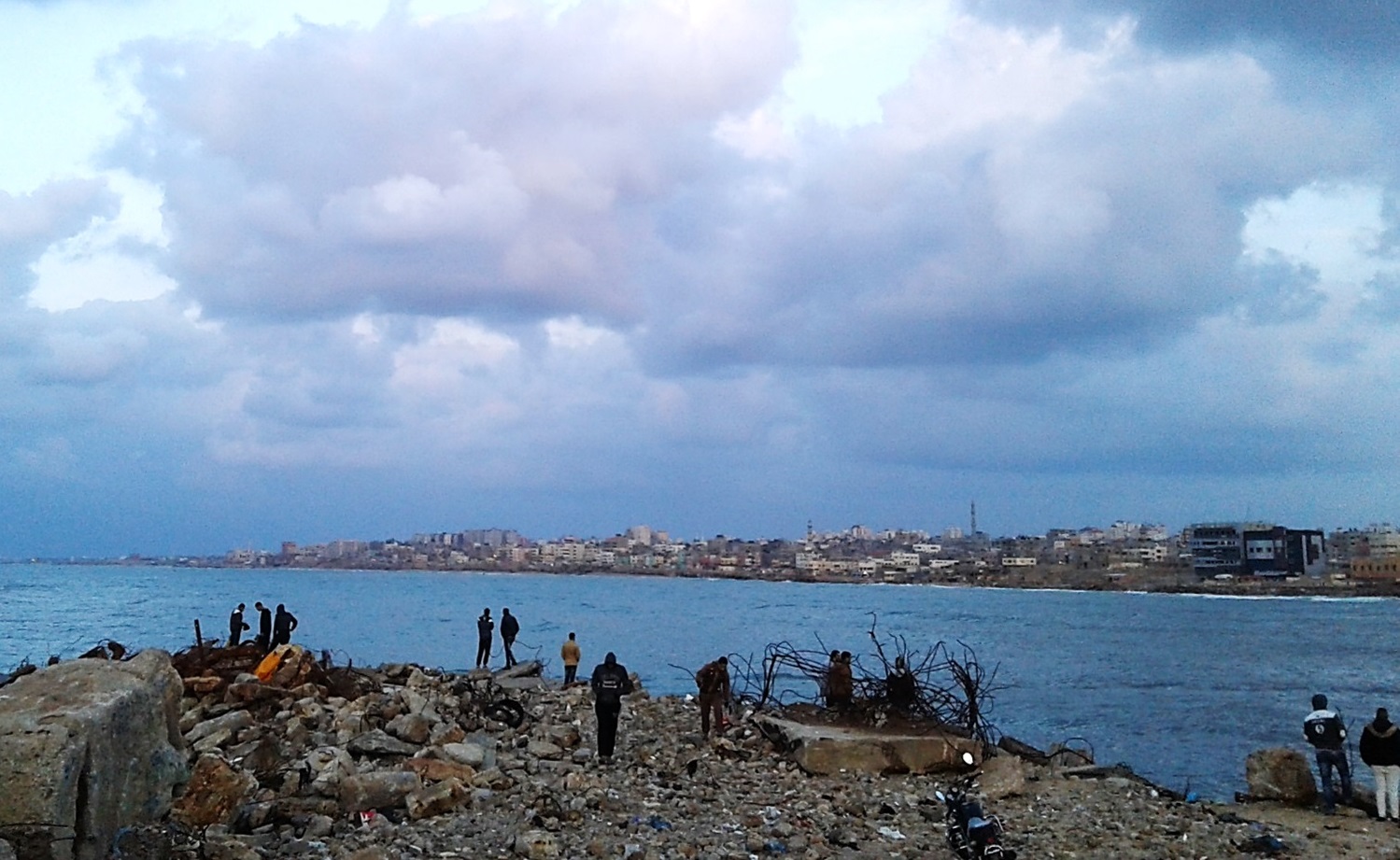 In July and August 2014, the Occupied Palestinian Territories (OPT), especially the Gaza Strip, witnessed unprecedented conflict and destruction of housing. Over the past two years, donors and aid actors have made significant efforts to provide humanitarian shelter assistance to the affected population in Gaza, although a number of challenges, gaps and blockages remained. To coincide with preparations for the 2017 Humanitarian Response Plan (HRP), the coordinators of the humanitarian shelter response, Shelter Cluster Palestine and local authorities requested the support of the Global Shelter Cluster and REACH to lead a review and evaluation of the progress of the shelter response since the 2014 hostilities.

In partnership with the Global Shelter Cluster, and building on the Lessons Learned Workshop and subsequent Report published by REACH in October 2016, REACH conducted a quantitative assessment in December 2016 across the coastal enclave in Gaza to evaluate the shelter response provided by aid organisations. The assessment will allow shelter actors to understand the efficiency and impact of their response so far, and identify gaps for future shelter related programming.

Based on REACH household surveys’ findings, three-quarters of the families that suffered damage to their homes received assistance, primarily in the form of cash, vouchers, non-food items and sealing materials. This assistance has allowed more than half of households with damaged shelters to complete repairs, and almost a third of households with destroyed shelters to fully rebuild their houses. In addition, a small number of households were able to repair their shelters without any assistance, by borrowing money from relatives and purchasing construction materials at local markets. Overall, though, households that received assistance made greater progress recovering than those that did not, and households benefitting from an overlap of multiple types of assistance recovered the most.

The assessment also highlighted some challenges in the shelter response. Damage assessment, though previously identified as a main strength of the response, does not seem to have been as successful in terms of communication with householders. There was significant confusion between household responses and the Ministry of Public Works and Housing (MoPWH) categorisation of damage. Many families, in addition, have encountered difficulties accessing shelter assistance, with fewer than half receiving the requested construction materials in full. This was mainly due to the complexity of the primary method for acquiring construction materials, namely the Gaza Reconstruction Mechanism, as well as to delays and lack of funds.

Although humanitarian aid has clearly supported the repairs and reconstruction of a great number of shelters across Gaza, remaining needs still exist. A quarter of households with damaged shelters have not initiated any repairs, and over a third of households with completely destroyed shelters have yet to initiate demolition, let alone reconstruction. A lack of funds is cited as the primary barrier to full shelter recovery by approximately three-quarters of households. In addition,   families with a high number of vulnerable individuals (elderly, disabled, chronically ill) and refugee households show the highest remaining needs. The economic immobility of the territory has also limited full recovery, due to unemployment and lack of exports. The people of Gaza continue to stake their hopes on rebuilding and returning to normal, rather than keep depending on humanitarian assistance.

Access the ShelterCluster/REACH Quantitative Outcome Evaluation of Gaza Shelter Response Report in full at this link. 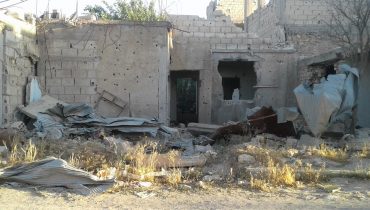 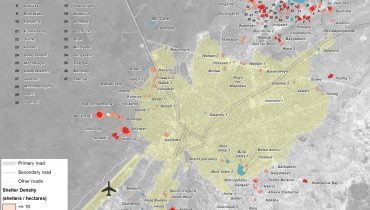 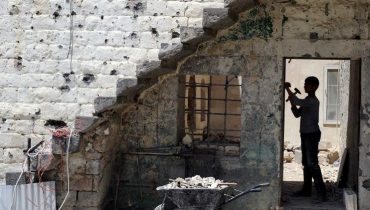 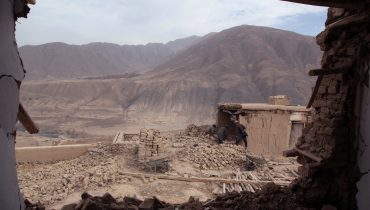 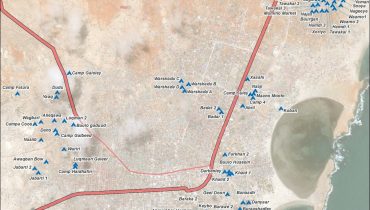 The year 2016 has seen a continued deterioration of the humanitarian situation in Somalia. Following three failed rain seasons, which aggravated the already severe drought conditions, and the Government of Kenya’s initial decision to close Dadaab, the world’s largest refugee camp hosting over 300,000 Somalis, population movements within Somalia and from Kenya have intensified throughout […]