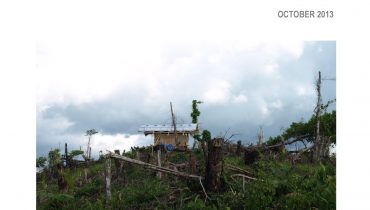 Through its partnership with the Global Shelter Cluster (hyperlink/GSC), REACH has been deployed to the Philippines several times: after the typhoons Washi in 2011, Bopha in 2012, the very recent earthquake in Bohol and the typhoon Haiyan. On December 4th, 2012, typhoon Bopha struck eastern Mindanao island. It caused almost 1,150 casualties as well as extensive […] 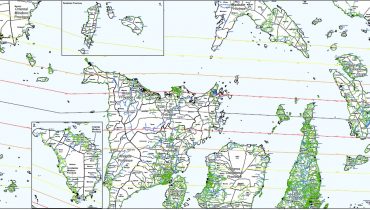 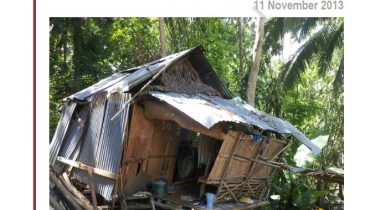 REACH deployed to the Philippines after Earthquake

At 08:12 on October 15th, 2013 an earthquake with a magnitude of 7.2 occurred in Region VII of the Philippines, the epicentre of which was located in the eastern part of Bohol Province. Through a stand-by partnership with the Global Shelter Cluster, REACH was deployed to Bohol on October 23rd in order to facilitate a rapid assessment in […] 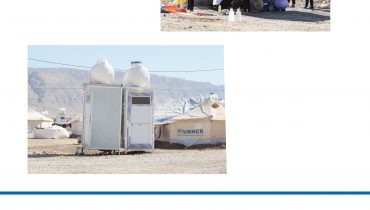 Informing Humanitarian Actors on the WASH Needs of Refugees Across Camps in Kurdistan, Iraq

Voices from the Field : Featured Report Iraq, Kurdistan Region : The rapid influx of refugees, approximately 61,000 new arrivals since the 15th of August 2013, has stretched the capacity and resources of aid actors, and led to challenges in the provision of basic services to the 220,000[1] Syrians residing in camps and urban settings across […]