In late 2019, a destructive flood event that occurred in the months of October and November in the Central African Republic (CAR) occasioned the displacement of over 100,000 individuals and caused considerable damage.

Flood footprint of the natural hazards that struck Bangui (left) in October 2019, and Kuango (right) in November the same year. Visual extracted from the accuracy assessment provided in the methodology output.

Historically, inclement rains in CAR have destroyed shelters, obstructed transportation routes, and increased the incidence of diseases like cholera and malaria. The tropical climate of the country, characteristic during the rainy season, is exacerbated by the looming climate crisis which leads to the more frequent and destructive flooding of towns and villages. The unexpected nature of such natural hazards reduces the resilience that communities have against shocks, leaving them more vulnerable to the consequences.

Through remote-sensing, REACH conducted a flood susceptibility analysis to classify areas within CAR that are more likely to flood, in an effort to inform enhanced preparedness. Results were then paired with indicators selected from the 2019 Multi-Sectoral Needs Assessment conducted across CAR, in order to develop a measure of relative consequential flood risk. The risk component accounts for where the impact on affected communities would be the worst, based on previously reported vulnerabilities. Based on needs and vulnerabilities reported by affected populations living in the most at-risk areas, the analysis showcased areas where the compounded impact of flooding would likely be the worst.

Mapping the key indicators that influence flood susceptibility was the first crucial step towards assessing future risk of hazard. Visuals extracted from the methodology document of the assessment. The document contains more details on how each indicator contributes to the flood risk analysis.

The analysis produced two outputs that are useful for planning response on the ground. First, a spatial representation of flood susceptibility, followed by a flood risk score for each prefecture and sub-prefecture assessed. Data revealed for example that the Ouham and Kemo prefectures have the highest flood risk, while Ouham Pendé and Nana-Mambéré prefectures have the lowest. These calculations are based on a combined measuring of exposure, vulnerability, and hazard to flooding. 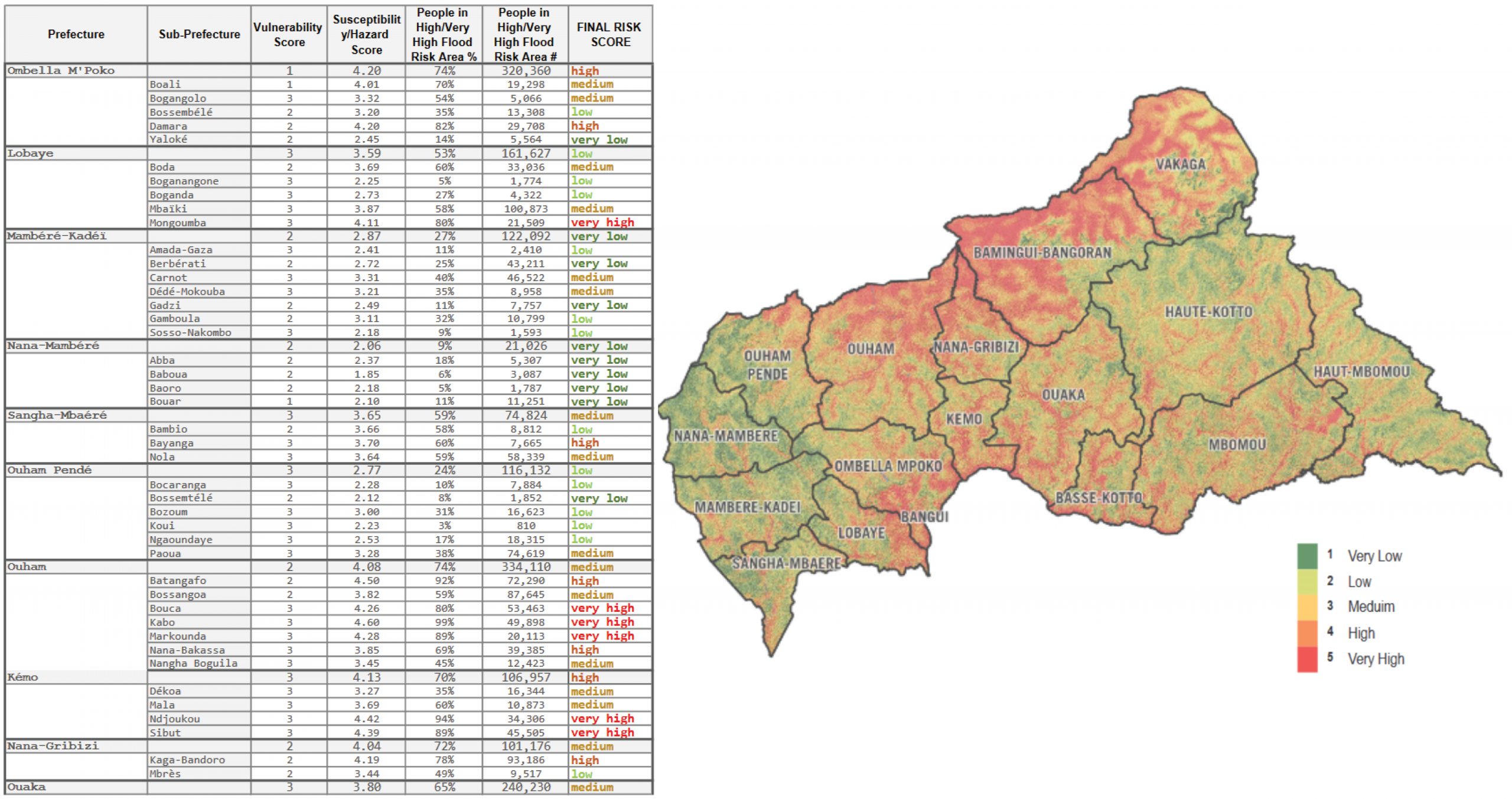 A combined measurement of pre-existing vulnerabilities reported in the 2019 Multi-Sector Needs Assessment with indicators affecting the risk of flood hazards enabled the identification of areas that were at high and very high risk to future flooding.

The flood risk score involved clipping the flood susceptibility layer to just the inhabited areas. This revealed that a significant portion of cities are highly susceptible to flooding. Many settlements in CAR are strategically located near rivers and tributaries which sustain the livelihoods of residents as a mode of transportation and means of sustenance. The banks of these waterways tend to overflow to accommodate the increasing amount of rainfall collected in these watersheds.

As a consequence, without any adaptation or contingency, the natural environment’s way of dealing with climate change will continue to impact affected populations, that are already suffering from conflict, and other shocks. The humanitarian community delivering assistance to affected populations in CAR must coordinate to mitigate the risks imposed by shifting climate trends. Failure to do so will inevitably impact the living conditions of entire communities, by diminishing their livelihoods and putting them at further risk.

As such, the flood susceptibility and risk analysis provides a first step from which aid actors operating in the region can better conceptualize, and prepare for, the threats of flooding faced by residents all across the country.

To access all the outputs related to the flood susceptibility analysis, follow this link to the REACH Resource Centre.

For an overview of the methodology, as well as the rationale employed for the assessment, feel free to consult the following documents:

The flood susceptibility maps for all the assessed prefectures are also available below:

The Multi-Sector Needs Assessment conducted by REACH in CAR during 2019, serving as the basis for this assessment, is also available here (only french version): https://www.impact-repository.org/document/reach/84d9b121/REACH_CAR_Report_MSNA_January2020_FR.pdf

An article on how the Multi-Sector Needs Assessment was conducted, and its added-value in shaping response, was published earlier this year too: https://www.reach-initiative.org/what-we-do/news/informing-the-humanitarian-response-in-car-a-logistical-and-security-feat/ 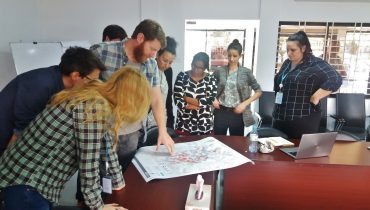 Eight months into the world’s fastest growing refugee crisis, humanitarian actors are confronted with a new challenge. The upcoming monsoon season is likely to bring floods, landslides and cyclones to the densely populated Rohingya camps in Bangladesh, putting an estimated 800,000 people at risk. In this context, REACH in close collaboration with the Intersector Coordination […] 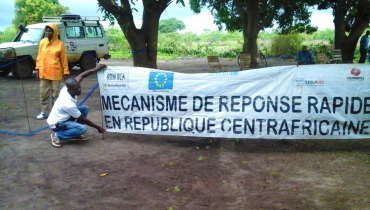