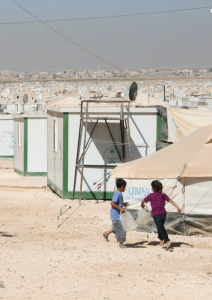 Between 30 December 2014 and 18 January 2015, REACH conducted a population count in Za’atari refugee camp, Jordan, in partnership with UNICEF. The count provided vital information on the population of each block and district of Za’atari, including the date of arrival and type of shelter, and will help humanitarian organisation delivering aid in the camp to plan assistance and services appropriately.

The population count, in which teams of data collectors covered every household in the camp using a smartphone based survey, showed that 78,086 individuals were present in Za’atari at the time of assessment. This represents 7,954 fewer people than the last population count by REACH in June 2014.

While the decrease in population may be partly due to winter Storm Huda, which caused many residents to relocate elsewhere at the time of data collection, REACH conducted a series of community discussions to understand whether residents had left the camp permanently or were planning to return. Refugees explained that some people remain registered in Za’atari camp while living elsewhere: some in order to remain entitled to assistance from the camp; some to allow them to return to the camp if housing or livelihoods elsewhere were lost; and others during periods of temporary absence, while families stay with friends or relatives during the cold winter months.

The assessment also provided information on shelter types, with the vast majority of households (80%) recorded as living in caravans, 11% living in a combination of tents and caravans; and 10% in tents. Almost half of households reported arriving in Za’atari camp between January and June 2014, and more than 83% of residents have lived in Za’atari for more than one year. Movement within the camp appeared to be limited, with the vast majority of households reporting they had stayed in the same location since arrival.

The revised population figures have implications for the many humanitarian actors who operate in the camp, and the openly available data will allow them to plan programmes based on the revised case-loads. Other external factors, such as the recent harsh weather conditions, are likely to cause further fluctuations in the camp population over the coming months. In this dynamic and evolving context, regular population counts ensure that humanitarian actors operating in Za’atari are well informed about the population that they are serving. 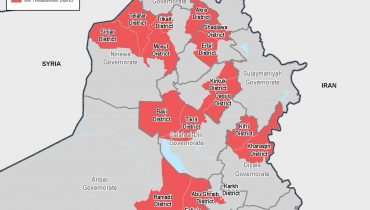 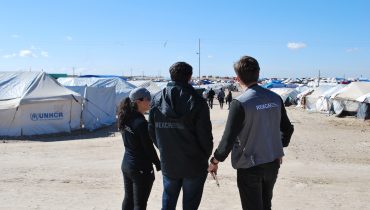 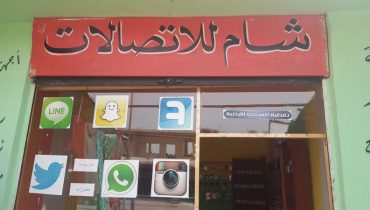 Jordan: How can we better communicate with Syrian refugees?

The majority of the over 600,000 Syrian refugees in Jordan live today in host communities, integrated in cities and villages. Despite their integration, there is still little understanding of how Syrian refugees in Jordan are engaging with communication and information platforms, and of how it influences their access to humanitarian services. To provide a better understanding of the […] 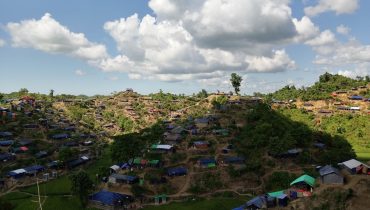 Since 25 August 2017, more than half a million Rohingya have fled conflict in Myanmar across the border to Bangladesh. The majority have settled in makeshift settlements and spontaneous sites, in self-built shelters established primarily with bamboo and tarpaulin bought upon arrival. The speed and scale of displacement, continued movement of people within the area, […] 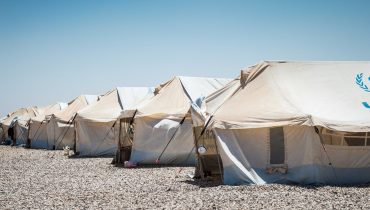