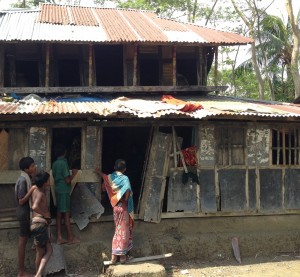 Cyclone Mahasen made landfall on May 16, 2013 in the Barisol division of southern Bangladesh.  The Government of Bangladesh initiated the evacuation of more than 1 million people living in the storm’s path to storm shelters.  After landfall, the cyclone quickly weakened and was downgraded to a tropical storm before dissipating over northern Bangladesh .

The Government of Bangladesh reported 17 casualties as a result of the cyclone with 463,303 people affected.  The Government also reported 23,539 totally destroyed and 109,687 partially damaged shelters .

Based on the initial reports of the government and humanitarian agencies on the ground, it was determined that the districts of Barguna, Bhola and Patuakhali were the most affected by the storm. 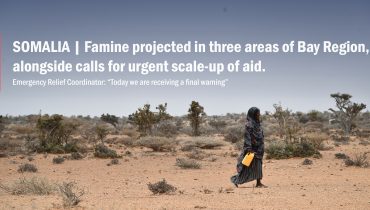 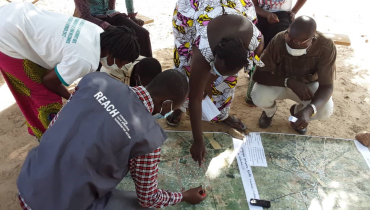 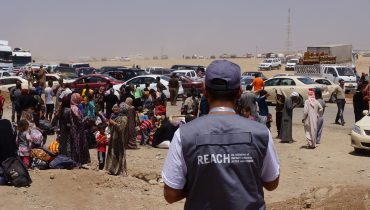