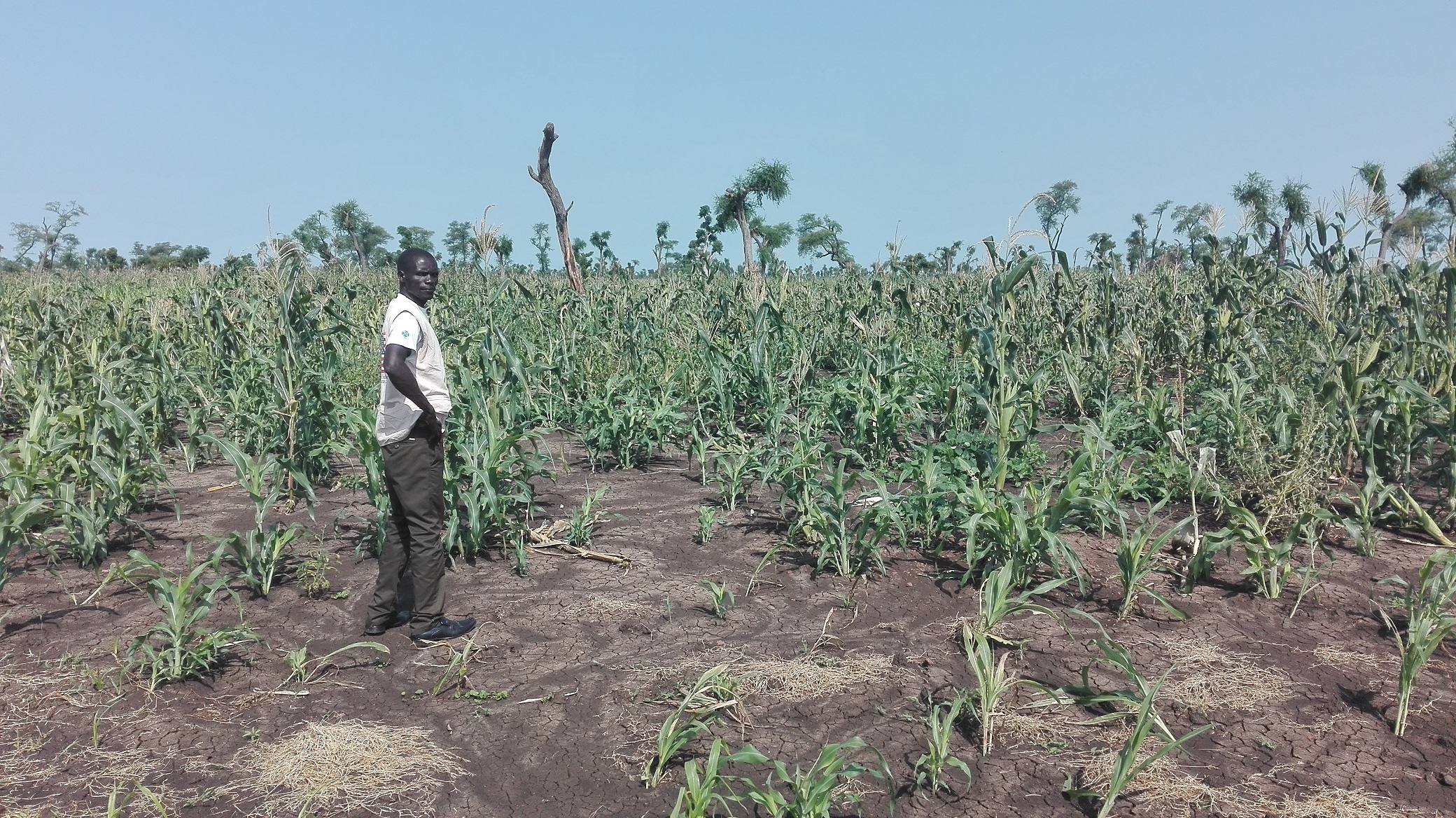 The ongoing displacement caused by internal Sudanese and South Sudanese conflicts has intensified population pressure on pre-existing limited resources in Maban County, Upper Nile State. The county is home to over 130,000 Sudanese refugees and 13,000 Internally Displaced Persons (IDPs), which has caused increasing competition over resources and frustration felt by the already vulnerable host community. In December 2016, the outbreak of violence between the host community and refugees resulted in the death of between 50 and 90 people, making it increasingly urgent to understand the level of tensions, potential triggers of conflict and mechanisms to improve social cohesion.

To inform humanitarian planning in Maban and further the knowledge established by previous conflict assessments conducted in 2015 and 2016, REACH, in partnership with UNHCR, conducted a follow-up assessment of conflict and tensions between communities from June to October 2016, around the two camps of Gendrassa and Yusif Batil in Maban County. The study implemented a mixed methodology of qualitative and quantitative data collection, in order to map relations, tensions, and conflict amongst host community, IDPs, and refugees.

Key findings from the assessment indicate that competition over limited natural resources between the host community and the IDPs and refugees was perceived to be the common source of tension. The host community shares their limited livelihoods opportunities and natural resources – land, forest, and water – with IDPs and refugees. Due to cuts in relief funding, there was a reduction in food rations in 2015 for refugees, which reportedly pushed them to seek additional resources outside of the formalized refugee camps. On the positive side, the presence of refugees has created jobs and contributed to the development of social infrastructures, including roads, bridges, airstrip, schools and health facilities, which benefit all communities.

The assessment led to a number of recommended peaceful co-existence and resilience building activities to help reduce tensions in Maban. Local authorities need to address security concerns among communities and efforts should be made to expand the scope of peace activities, incorporating conflict resolution and management training involving women and youth in Maban areas. Given the complexity of the conflict, local political leaders should be engaged in inter-community peace activities. Equitable access to food should be ensured to host communities alongside IDP and refugee populations. Communication among communities should also be strengthened to minimize rumours that may cause further tension.

For an in-depth overview of findings, read the newly released REACH and UNHCR Report Conflict and Tensions Between Communities Around Gendrassa and Yusif Batil Camps, Maban County at this link and access related Factsheets here.