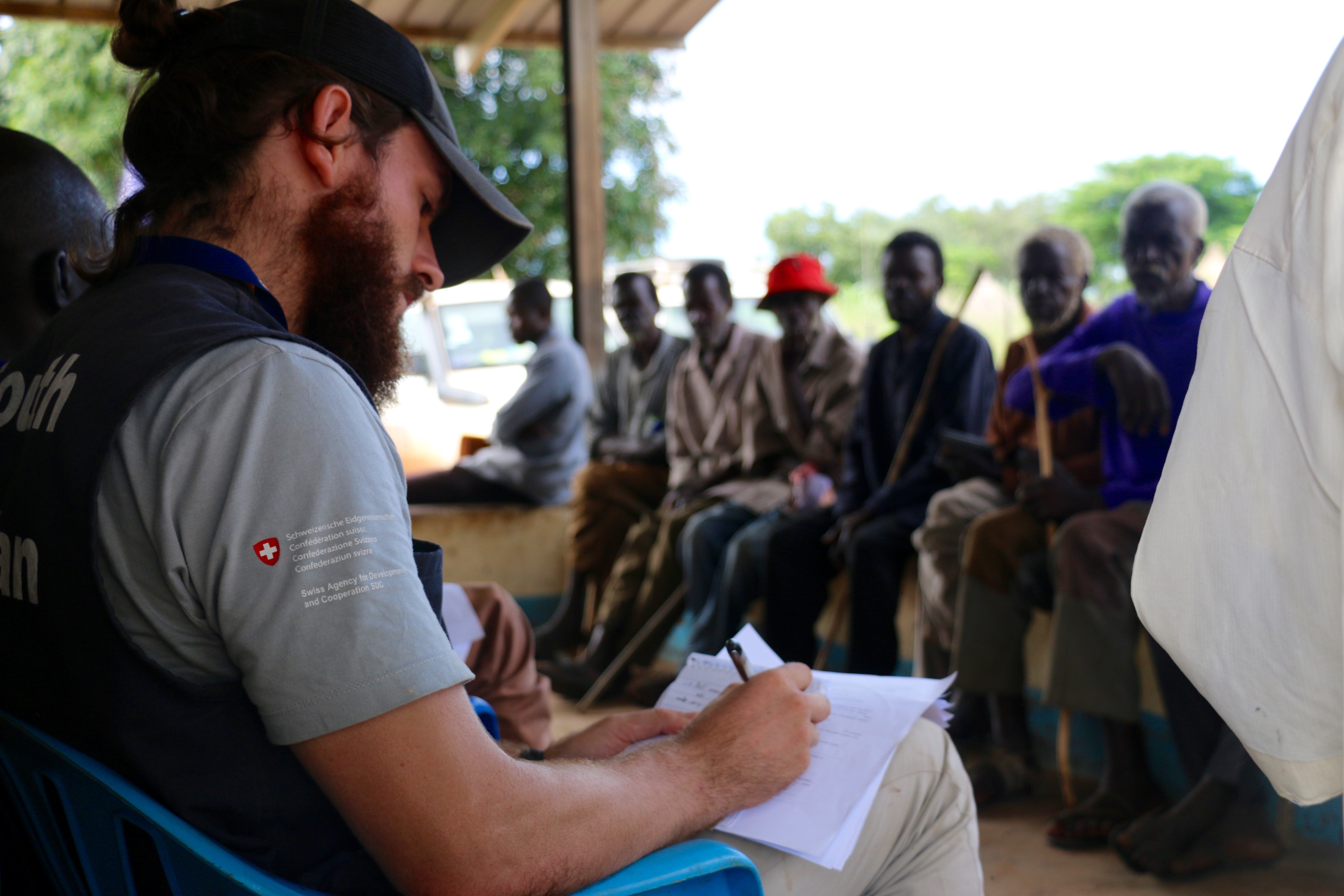 The Integrated Food Security Phase Classification (IPC) for September 2017 estimates that 6 million South Sudanese (56% of the total population) are food insecure with 40,000 facing a humanitarian catastrophe. A severe deterioration of the food security situation was identified not only in the access to food, but also in the geographic spread of counties with severe food insecurity.

To support the analysis for the IPC September update and explain county level food insecurity, between May and July 2017, REACH collected data on the food security and livelihoods situation in 32 counties of South Sudan, through interviews with key informants who recently displaced from assessed areas or through phone interviews with key informants who are remaining in those areas. Data was compiled in Food Security and Livelihood Profiles covering former Unity, Jonglei and Upper Nile, Western Bahr el Ghazal and Central and Eastern Equatoria states. REACH Food Security and Livelihoods profiles were used in the September IPC analysis to fill information gaps and provide contextual understanding of the growing food insecurity in the country.

At the peak of the lean season, in July 2017, only 35% of assessed settlements reported adequate access to food, the lowest level recorded since REACH began consistent data collection in Greater Upper Nile in September 2016. Most of the assessed settlements with inadequate access to food have reportedly employed unsustainable and, in some cases, extreme coping strategies, including foraging deep within sparsely inhabited forests, swamps, and grassland for increasingly unhealthy wild plants, and migration in search of food, basic services, and better livelihoods options. Increasingly unsustainable coping strategies, coupled with expected future shocks, will likely inhibit early and long-term recovery. In the worst-case scenario, without structural solutions to the ongoing conflict and continued macroeconomic and climatic shocks, it is likely that multiple locations across the country will face Famine conditions in the 2018 lean season.

REACH will continue to provide critical monitoring of the food security situation across the country to inform humanitarian planning and response. Access all REACH South Sudan information products at the following link.