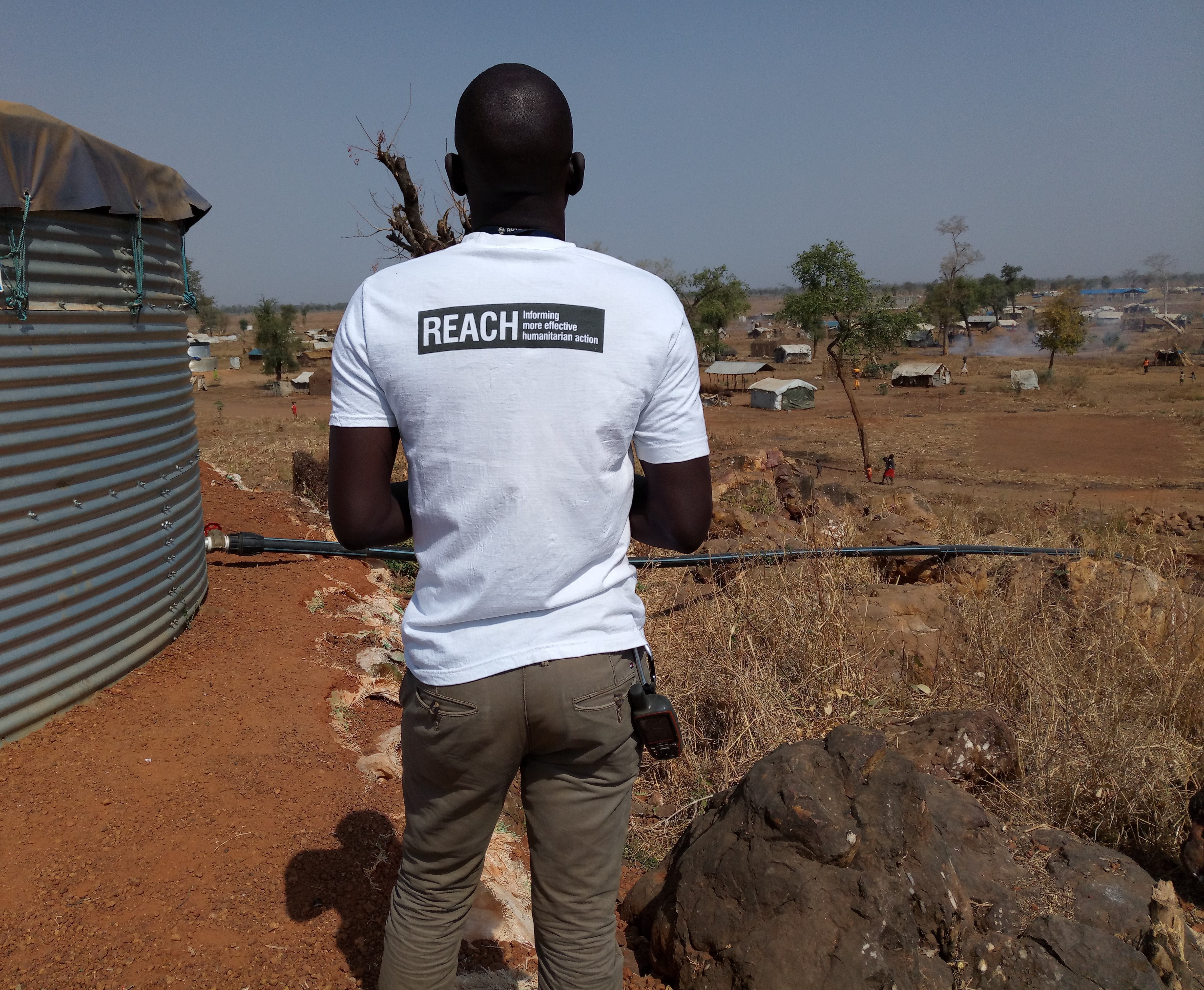 Since the outbreak of conflict in Sudan’s South Kordofan and Blue Nile states in 2011, an estimated 200,000 Sudanese have become refugees in South Sudan, with most of them staying in Pariang and Maban Counties in Unity State and Upper Nile state. Due to the continued influx of refugees, the relocation of refugees between camps, coupled with episodes of displacement due to inter-communal violence in Maban, substantial information gaps remain on the immediate humanitarian needs in these camps.

To better understand access of refugees to basic services such as food, water and sanitation, education and shelter and inform a tailored aid response, REACH in partnership with UNHCR and the Danish Refugee Council conducted a series of multisector needs assessments across Maban and Pariang refugee camps. Data was collected through household surveys in Ajuong Thok and Pamir refugee camps in Pariang County in  June 2017 and in four refugee camps (Doro, Kaya, Gendrassa and Yusif Batil) in Maban County in November 2017.

The populations across all refugee camps in Maban and Pariang counties were found to be generally food insecure. Due to limited livelihoods opportunities, including access to market and to income sources, food assistance has become the main source of food for refugees creating a reliance on external aid. However, the distributed food ration was reportedly not enough as it lasts for three weeks instead of the intended four weeks.

WASH services are reportedly available across all camps. 99% and 74% of assessed households in Pariang and Maban camps respectively report spending less than 30 minutes to collect water from the nearest taps stands. Sanitation needs are largely being met in Pariang and Maban camps, but findings highlight that some people are still defecating in the bush, indicating lack of latrines and need for hygiene promotion and items.

With the protracted Sudan conflict preventing refugees from returning to Southern Kordofan and Blue Nile, the level of dependence of humanitarian assistance will continue to increase. Without a sustainable solution to the underlying factors driving refugees to remain in South Sudan, humanitarian actors should consider exploring resilience building activities that could create sustainable livelihoods options for refugee and host communities in Maban and Pariang counties.

For detailed findings, please read the Inter-agency multisector needs assessment (MSNA) reports and factsheets through the links below: