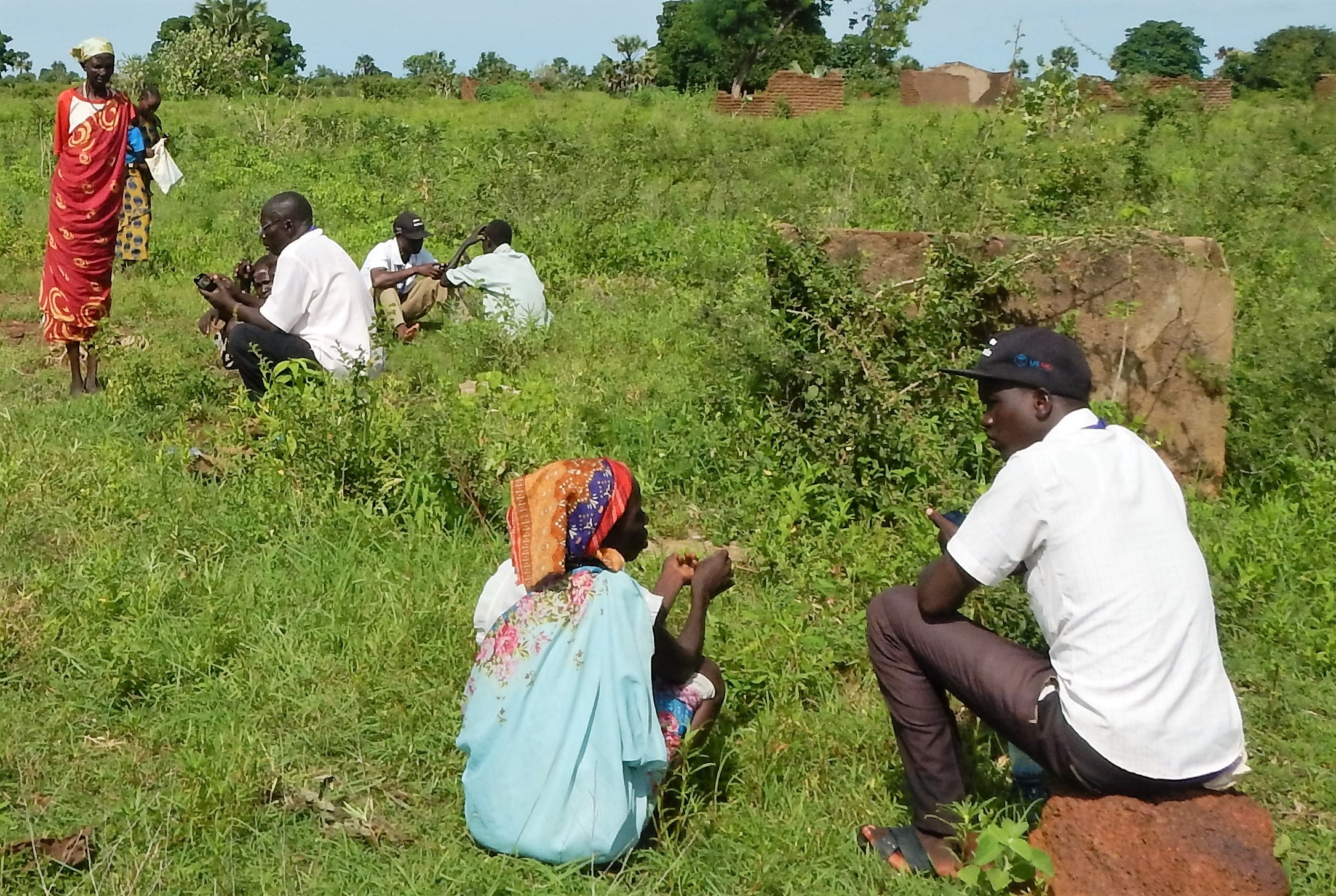 Findings from Tonj county underline that displacement in Greater Tonj, Greater Rumbek and Greater Cueibet areas was caused by seasonal cattle raiding and protracted intercommunal conflict. The increased presence of small independent armed groups led to escalating violence, with looting of livestock and burning of villages. As a result, displacement was reported towards Romich and Tonj Towns, placing additional burden on already strained basic services including education, health and water, sanitation and hygiene (WASH) services.

In Twic and Wadakona counties, findings highlight a concerning food security situation. In Twic county, informants attributed food insecurity and reported malnutrition to a spike in malaria, poor WASH conditions, low rainfall as well as flooding. Whilst the majority of the population remains displaced, a small number of IDPs are returning to Wadakona with security conditions improving in the area. However, without a permanent humanitarian presence, access to food and basic services, including health, education and WASH, remains low.

Through its extensive field presence and outreach, REACH will continue to assess the situation in these areas to improve the understanding of displacement patterns and humanitarian needs. Findings are shared with the Food Security and WASH Clusters, as well as to the Intercluster Working Group, providing in-depth analysis and informing efficient decision-making and aid delivery in South Sudan.