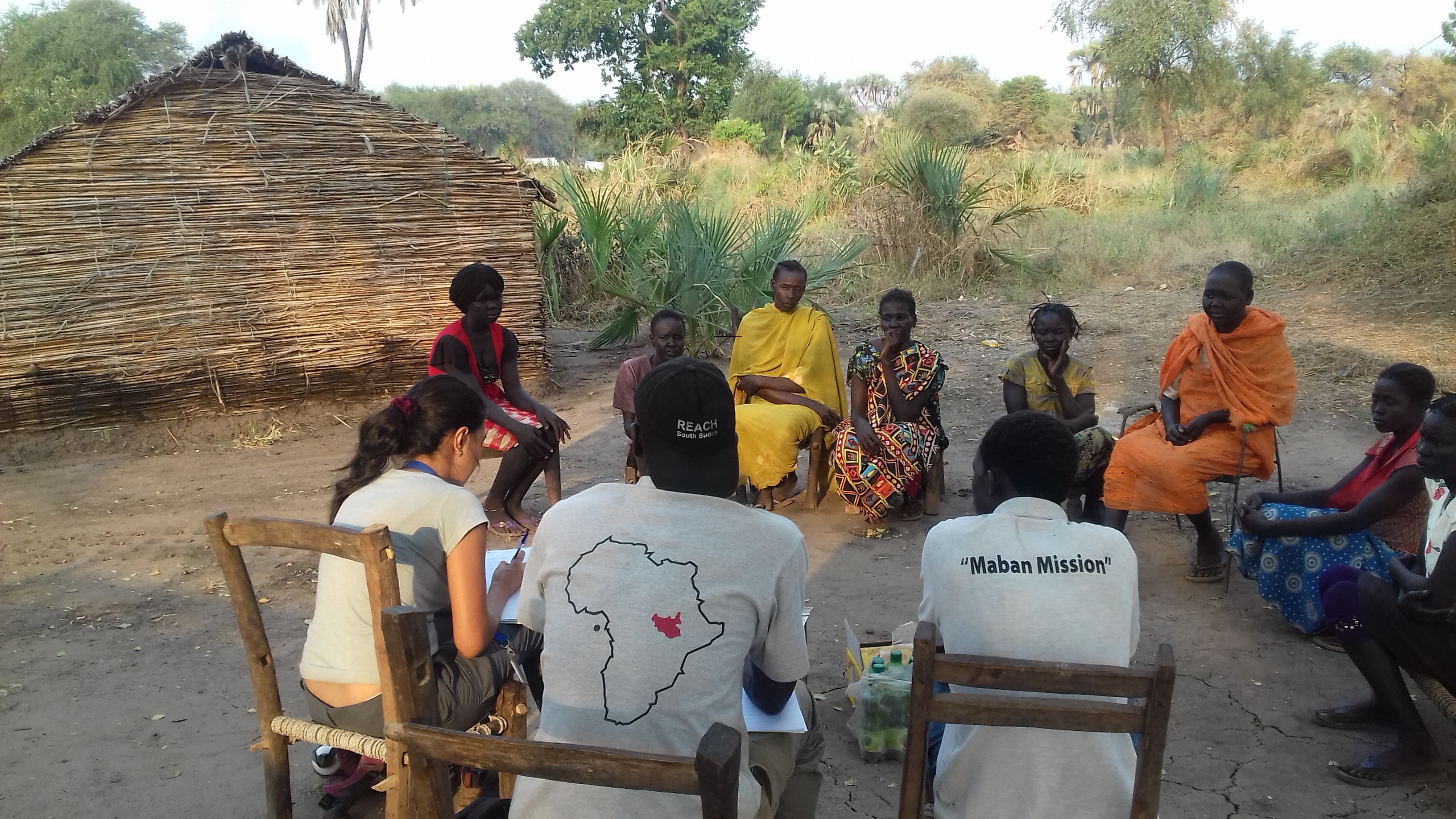 South Sudan is facing an unprecedented level of humanitarian emergency with approximately 4.9 million reported being food insecure according to the latest Integrated Food Security Phase Classification. In February 2017, the government and the UN declared a famine in Leer and Mayendit counties in Unity State. It is therefore imperative to monitor market functioning in areas at risk of food insecurity and understand how markets are affected by fluctuations in the humanitarian situation throughout the country.

In this context of increasing food security and livelihood needs, REACH, in partnership with the Food Security Cluster and WFP in South Sudan, conducted a series of markets assessments between October and December 2016, to better understand market functioning and identify possibilities for market interventions. The assessments examined market supply chain system, operational challenges faced by market traders, as well as medium-term trade prospects in the highly vulnerable Unity, Jonglei, former Upper Nile, and Eastern Equatoria States. Data was collected through interviews with 95 key informants.

Overall, markets have reportedly been negatively affected by rapid inflation, insecurity, and logistical constraints when supplying goods. Key informants reported that the devaluation of the South Sudanese pound presented severe challenges affecting importation of goods from neighbouring countries as well as populations’ ability to afford market goods. In Akobo, traders reportedly found it difficult to import products from Ethiopia due to the pound’s low purchasing power and subsequently experienced reduced profit margins. However, even in markets where goods are available, such as Bunj in Maban county, former Upper Nile State, consumers’ low purchasing power reportedly reduced demand for goods. Ultimately, this is likely to lead to increased reliance on food assistance and gathering of wild foods as a main source of food, particularly when cultivation becomes unfeasible during the lean months.

As South Sudan enters the lean season, during which populations typically become more dependent on markets as a source of food, it becomes increasingly critical to understand market functioning, supply routes, and the extent to which markets can act as a sustainable source of food for populations. REACH, in collaboration with the Food Security Cluster and WFP, will continue market analysis throughout the dry season, to monitor reported trends and anticipate potential shortfalls in market supply, aiming to inform possible market interventions for a more sustainable, long term access to food.