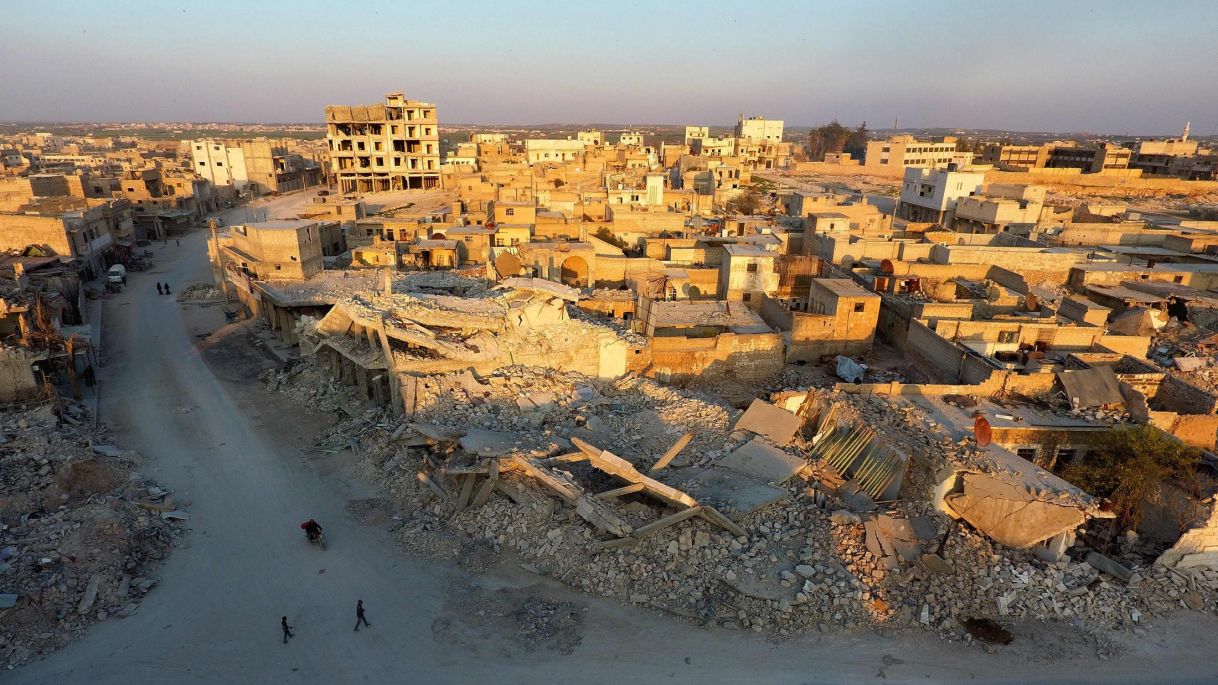 Damage in Ar-Raqqa City. REACH found that more than 75% of shelters are in need of repair in around half of the city’s neighbourhoods. © Zein Al Rifai, AFP Photo

Since June 2017, the Syrian Democratic Forces (SDF) have sought to expel the group known as the Islamic State of Iraq and the Levant (ISIL) from Ar-Raqqa city. The significant increase in conflict has sparked a mass exodus of civilians and caused a deterioration of the humanitarian situation for those still remaining in the city.

Due to movement restrictions and limited information flows, humanitarian access and information on pressing needs of civilians is extremely limited. To address this gap, REACH has regularly conducted rapid assessments of food, shelter, non-food item (NFI), WASH, health and protection needs and services within the city. Between 19 and 20 September, a fifth rapid needs assessment was conducted in anticipation of decreased conflict and the onset of returns, by collecting information through direct qualitative interviews and participatory mapping exercises with nine Key Informants (KIs) who had left Ar-Raqqa city since the beginning of September.

The assessment found that since the last assessment in August, departures from Ar-Raqqa city have continued, with KIs estimating that the remaining population has decreased from 22,000 persons to a maximum of 8,000 persons. Only two out of Ar-Raqqa’s 24 neighbourhoods are still inhabited by civilians. There have been no recorded returns to the city, mainly due to the fact that many neighbourhoods remain restricted to military access only and are heavily contaminated with mines and unexploded ordnance.

Those left in the city remain directly at risk from the conflict, facing threats such as airstrikes, sniper fire, mines and improvised explosives. There is just one functioning bakery in the city and there are no longer any functioning markets. Remaining residents are reportedly taking food from the abandoned houses of those who have already fled. Health services are no longer available in the city, as the one facility that was functioning one month ago, the National Hospital, is no longer providing services. Boreholes are the sole source of water, but do not provide sufficient volumes to meet the needs of those who remain in the city. The water is of poor quality and has reportedly led to sickness. There are only two hours of electricity per day and there is a high level of shelter damage across the city, especially in central areas. In 14 of the 24 neighbourhoods of the city, KIs reported that more than half of the shelters were unsafe to live in.

With humanitarian access expected to improve as conflict deescalates and demining operations begin, REACH will continue to monitor and provide updates on the humanitarian situation across the city as displaced residents gradually begin to return to their neighbourhoods.