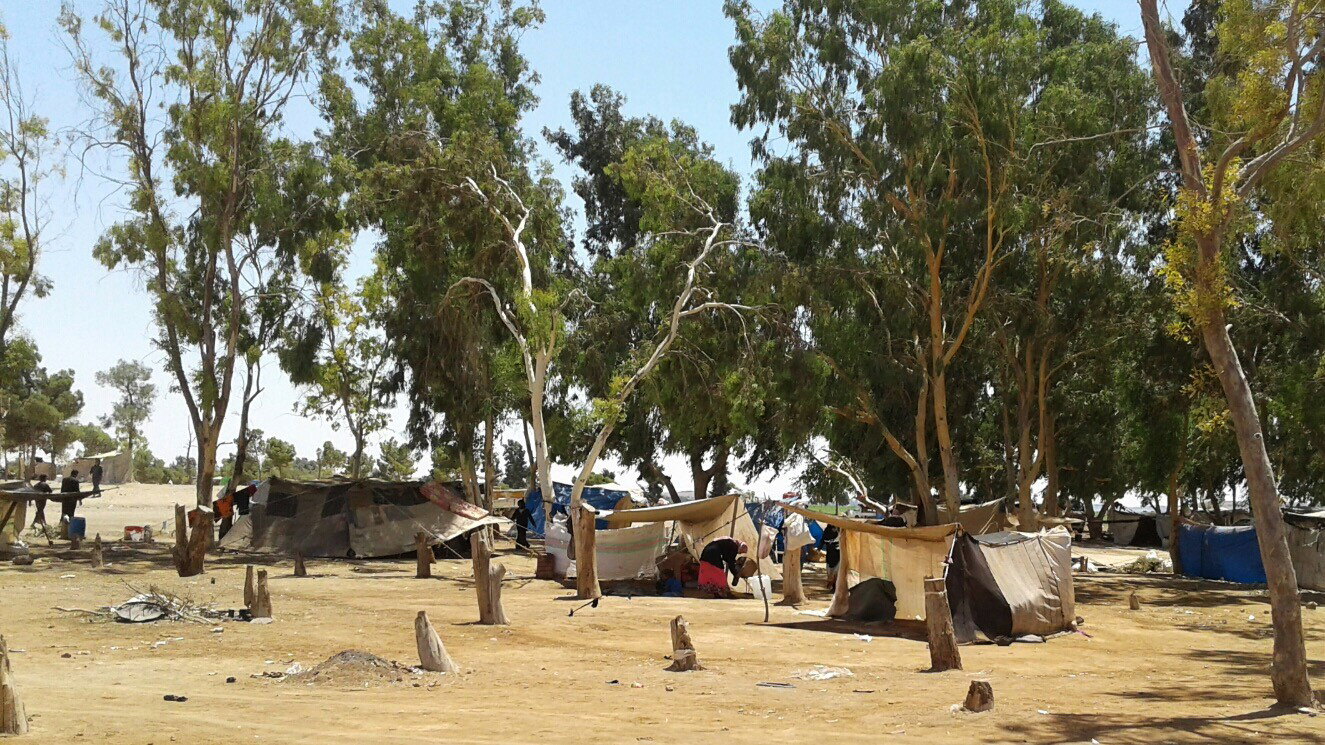 In November 2016, the Syrian Democratic Forces (SDF) announced the start of an operation to retake Ar-Raqqa city from the group known as the Islamic State of Iraq and the Levant (ISIL). Since then, conflict has caused complex displacement patterns in Ar-Raqqa and Al-Hasakeh governorates, compounded by conflict in neighbouring Aleppo and Deir-ez-Zor governorates. Overall, an estimated 224,248 people have been displaced since April 2017 in Ar-Raqqa governorate alone. Thousands of internally displaced persons (IDPs) are now living in camps, informal tented settlements, collective centres, and within host communities across northeast Syria.

Due to the highly dynamic context and limited access to parts of Ar-Raqqa governorate, humanitarian actors face substantial information gaps regarding the location and needs of IDPs. To address these information gaps, and assess IDPs’ access to essential services, REACH and Syria Relief Network (SRN) conducted profiling of 27 sites across Ar-Raqqa and Al-Hasakeh governorates, covering a total population of 72,749 IDPs. Data collection took place between 1 and 7 August 2017 through a combination of direct and remote key informant interviews with community leaders, camp management, site residents and NGO representatives.

The assessment found that conditions are relatively better in sites that lie geographically closer to areas with higher levels of humanitarian access, or where shelter has been provided within collective centres, although gaps remain in both locations. In sites which are more difficult to access, IDPs are sheltering in the open or have built makeshift shelters that are insecure and expose them to scorpions and snakes, such as in Karama and Twahine. Access to clean drinking water is also a serious concern, with IDPs in many sites resorting to drinking untreated water directly from the Euphrates river and irrigation canals. The majority of sites are also in need of emergency latrines to minimize open defecation. This is essential to addressing potential public health risks, made more pertinent by the limited availability of health facilities and medicine. Mobile clinics and medicine are particularly needed for vulnerable groups, such as pregnant women and war-wounded.

Additionally, although food is often available to purchase from basic markets within or nearby to sites, many IDPs still struggle to access enough food for their needs due to issues of affordability and limited freedom of movement. Overall, the need for assistance was found to be most acute in areas around Karama and Ar-Raqqa city, where IDPs most frequently reported limited access to food, potable water, and health facilities.

With conflict likely to continue in Ar-Raqqa and escalate in Deir-ez-Zor governorate, sites such as those assessed in this report will continue to serve as gathering and transit points for new waves of IDPs. Further assessments will be conducted on a regular basis to ensure ongoing monitoring of the situation, identifying new locations and key needs to inform the humanitarian response.