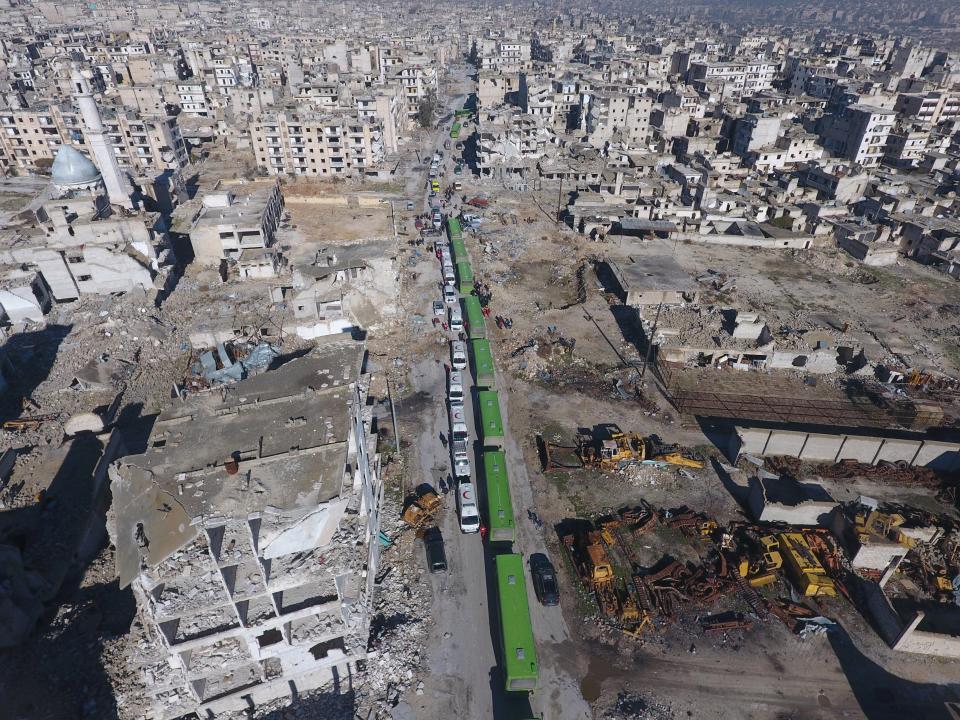 After six years of civil war, Syrians continue to face acute shortages of food and basic services. With a multitude of opposing factions fighting each other on numerous fronts, widespread destruction and violence currently shape the lives of civilians. The situation is particularly critical in besieged and hard-to-reach communities, where prohibitive restrictions on movement continue to prevent the population from meeting vital needs.

Although key findings highlight some positive developments in June, many assessed communities witnessed decreases in the availability of goods in markets, while humanitarian aid deliveries only reached 7 of the assessed communities, marking a stark decline compared to the 23 communities reached in May. Commercial vehicles were not able to access 10 of the assessed communities, putting them particularly at risk of depletion of food, medical and non-food item (NFI) stocks. Accordingly, the health and food situation was critical in communities facing the tightest access restrictions in June. The health situation was particularly severe in Nashabiyeh and Qaboun, with little or no access to medical facilities or services.

In Deir ez Zor, which has reported extreme food insecurity since assessments began, populations in Abu Kamal and Sosa witnessed increased hostilities, and rising food prices due to an increase in the relative price of the US Dollar in relation to the Syrian Pound in June, as most goods in this area are brought by traders from Iraq (and paid for in USD). Joura and Qosour neighbourhoods of Deir ez Zor city experienced critical food insecurity as a consequence of ongoing extreme access restrictions and depleting food stocks. Moreover, residents in Joura and Qosour had insufficient amounts of water and less than one hour of electricity per day. Conversely, in Burza, where a truce agreement was signed in May, humanitarian conditions improved significantly as residents and commercial vehicles were able to enter and leave the community freely.

For an overview of long-term trends and developments across areas besieged and hard-to-reach areas in Syria over the six months period from June to December 2016, read the Trends Analysis Report.