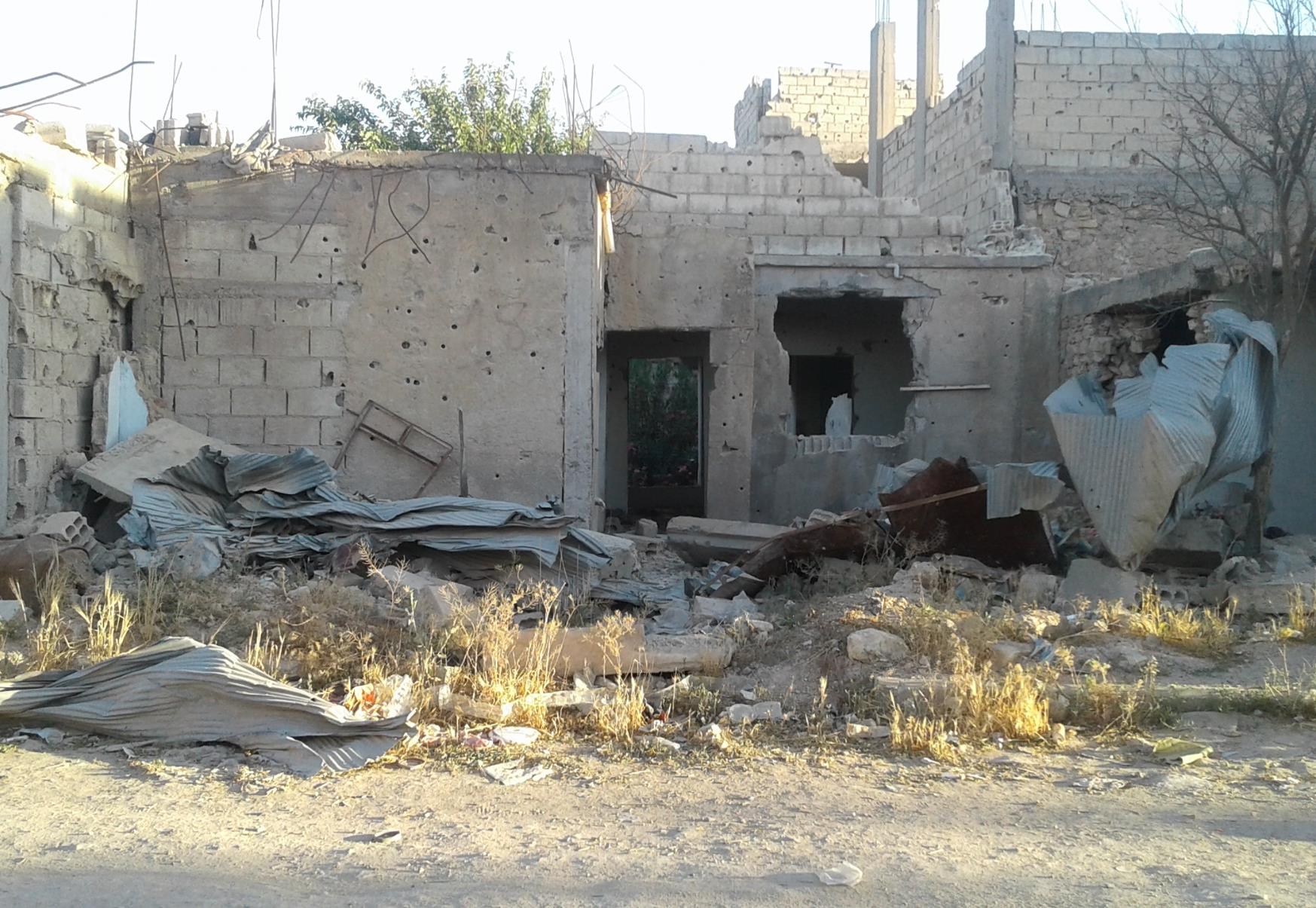 With the conflict in Syria approaching its eighth year, millions of people have been displaced across the country. Displacement combined with protracted conflict has created massive needs for shelter and non-food items (NFIs) among the population, with 4.2 million people thought to be in need of shelter support. In order to respond to these needs, it is critical to understand both their extent and variations across different regions and population groups.

On behalf of the Shelter/NFI Cluster, in partnership with UNHCR, and with data collection support from the Syria Relief Network (SRN), REACH led a second country-wide assessment of the shelter and NFI needs, targeting 8 governorates in Northwest, Northeast, and South Syria. Based on 7,252 household-level surveys and 244 key informant interviews, the assessment provides in-depth information on a range of indicators, including levels of shelter damage, ability to repair shelters, access to NFIs, and priority NFI needs.

Compared with the findings of REACH previous shelter assessment (published in December 2016), shelter conditions remained similar, except in Hama and Ar-Raqqa governorates, recently affected by heavy conflict. However, the NFI situation had generally improved across assessed areas other than Hama governorate. Generally, fewer households reported NFI availability and affordability issues and challenges to accessing markets for NFIs.

According to REACH findings shelter and NFI challenges remain very widespread. Shelter adequacy issues were estimated to affect at least a third of households in all assessed governorates, including more than half of households in Hama governorate and assessed areas of South and Northeast Syria. Moreover, across assessed areas, more than half of households with damaged shelters were unable to conduct repairs, primarily because they could not afford repair services and materials.

It’s important to highlight that some shelter/NFI issues affected certain regions or population groups more, such as female-headed households and IDPs. Evictions were common in assessed areas of South Syria, where the reported ability to pay rent on time was also lower, with female-headed households disproportionately more likely to be affected. Meanwhile, over 40% of IDP households lacked shelter documentation in Idleb and Hama governorates.

These comparisons of shelter conditions between regions, population groups and over time provided by REACH and the Shelter Cluster have been used as a basis for the 2018 HNO and provide operational actors with the evidence to effectively tailor their responses to address these variations.

Access REACH Shelter and non-food items Assessment Report in full at this link.