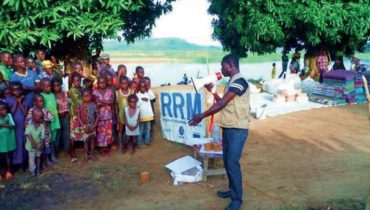 Multiple displacements have taken place in Central African Republic (CAR) since 2005 as a result of conflict and crime. Since December 2013, nearly 900,000 people have fled their homes: an estimated 436,000 people are internally displaced, and an additional 460,000 people have found refuge in four neighbouring countries: Cameroon, Chad, the Democratic Republic of the Congo (DRC), and […] 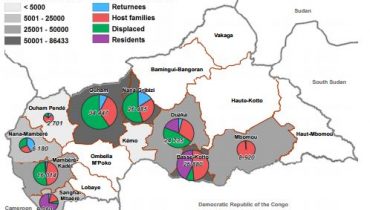 Since the beginning of 2015, REACH has been supporting the coordination of the Rapid Response Mechanism (RRM) in the Central African Republic (CAR), under the lead of UNICEF. The main objectives of this mechanism is to ensure humanitarian watch through rapid sectoral and multi-sectoral assessments, in areas of displacement and return, as well as the […] 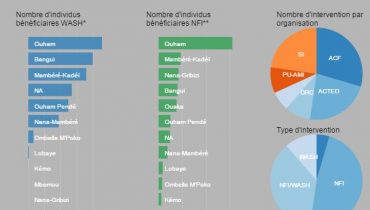 For the first time since it began rapid deployments in the Central African Republic (CAR) in 2012 in support of the Global Shelter Cluster and UNHCR, REACH has started establishing a more permanent presence in the country. Since March 2015, REACH has been providing technical support for the development of the first information management system for the UNICEF-led […]