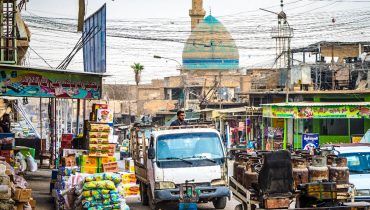 Iraq: How are market dynamics in West Mosul responding to the Iraqi conflict?

Widespread military operations to take back territory from the Islamic State of Iraq and the Levant (ISIL) in Mosul have caused large-scale displacement, damaged key infrastructure and disrupted supply chains. To determine the effects of the conflict and of ISIL’s occupation on consumer markets, infrastructure, security and suppliers in West Mosul, REACH in partnership with […] 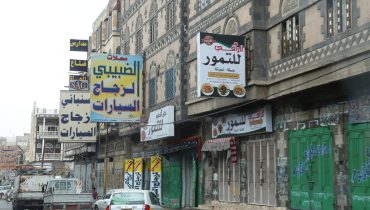