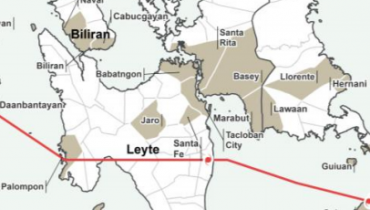 Following the massive destruction wrought by Typhoon Haiyan in early November 2013, humanitarian efforts continue to support thousands of affected people in the Philippines to rebuild their homes and livelihoods. The latest assessment carried out by REACH aimed to understand remaining needs of the affected population, the differing needs of vulnerable groups and outcomes of the shelter sector […]

REACH contributes to post-Haiyan WASH Baseline Assessment in the Philippines

Within hours of first striking the Philippines in November 2013, typhoon Haiyan had made landfall six times across the country’s central regions. By early December, the Government of the Philippines, through its Disaster Response Operations Monitoring and Information Centre, reported that a total of 13,067,342 individuals across 10,701 Barangays in the Central Philippines had been affected by […] 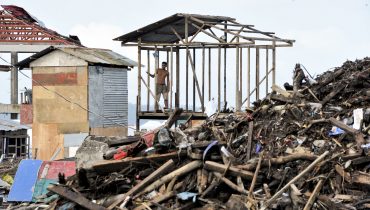 Through its standby partnership with the Global Shelter Cluster, REACH has already carried out several rapid field deployments in the Philippines since 2011, following these emergencies:  typhoon Washi, typhoon Bopha, Bohol earthquake, and the typhoon Haiyan. In relation to typhoon Haiyan REACH first undertook rapid needs assessment in November 2013. For this purpose, the Global Shelter Cluster […]