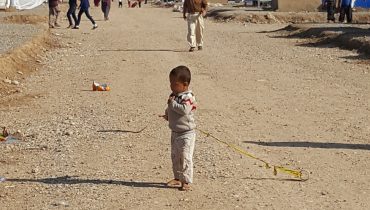 Almost four months after the Mosul offensive began in mid-October 2016, the dynamic in and around Mosul City has changed significantly. Since 18 January 2017, East Mosul has been entirely retaken from armed groups, resulting in improved security conditions and greater access to humanitarian assistance. Nevertheless, the West Bank and many surrounding villages in the […]

REACH and Global WASH Cluster teams in Juba, South Sudan, were able to monitor and track displacements from targeted populations within and outside the capital city during the last 10 days’ renewed outbreak of violence. The estimates show that as many as 68,000 IDPs took shelter in different areas. The two preferred locations on July […] 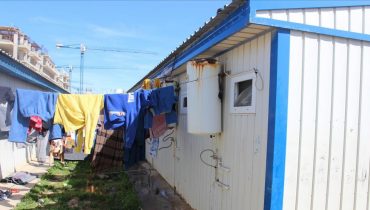 In April/May 2016 fresh clashes in Sirte triggered a new wave of displacement forcing thousands more residents to flee. Following this recent displacement of IDPs to the West of Sirte, REACH conducted a rapid IDP protection needs assessment in partnership with UNHCR to identify the main needs and priorities of IDPs. REACH found that in […] 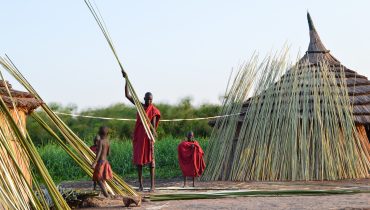 Conflict broke out in South Sudan in December 2013. Due to its localised tribal dynamics and natural resources the Greater Upper Nile Region – Jonglei, Unity and Upper Nile States – has been most affected by the conflict. In response to the high levels of displacement, as well as destruction of personal and private property […]